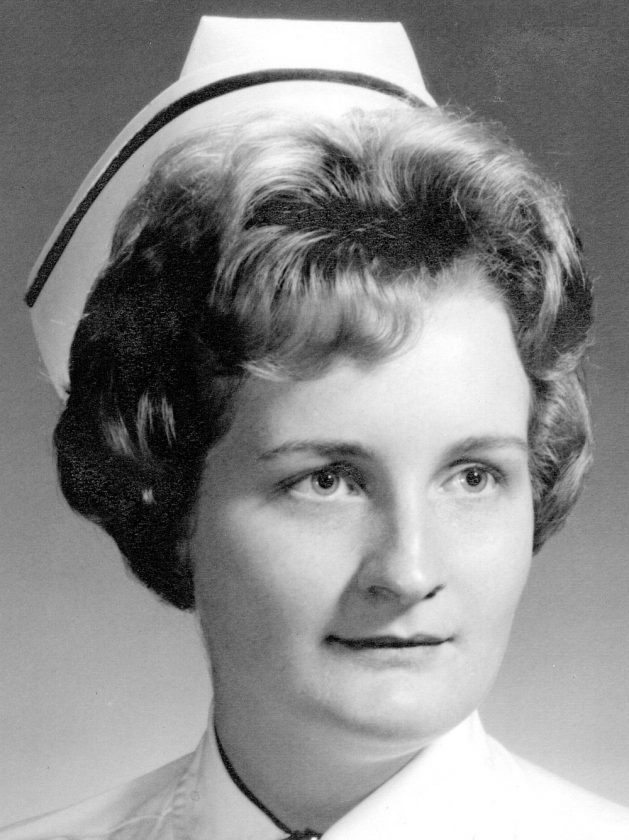 Peggy was born in Malone on April 13, 1943, a child of Frank and Margaret (Ryan) Ratigan. After her father finished his Naval service in World War II, the growing family had a couple of moves, living in Lake Placid for several years and then settling in Saranac Lake in 1954.

Peggy graduated from St. Bernard’s School in 1957 and then from Saranac Lake High School in 1961. After graduation she attended St. Clare’s School of Nursing in New York City while matriculating at Fordham University, receiving her BA in nursing in 1965. She began her nursing career in the neo-natal ICU at New York Presbyterian Hospital. In 1982 she transitioned to become the foster care nurse for Catholic Charities of the Archdiocese of New York, retiring from that position in 2009 and returning to Saranac Lake.

In 1982 Peggy adopted a special-needs infant. After the adoption was finalized, she chose to name him Christopher — that is, “Christ-bearer.” This is what Chris has truly been to her and to all they meet. Peggy chose to never marry, rather selflessly dedicating herself to love and care for Christopher. What a wonderful life Chris has had and will have because of her dedicated and selfless love. In advocating for Chris’s right to a free public education, Peggy became an important advocate for all disabled children in New York City. Christopher was able to complete a course of studies and graduated from Bishop Ford High School in 2004. Peggy continued this advocacy work in Saranac Lake as she served on state-level committees advocating for the disabled.

Peggy is survived by her son Christopher, senior supervisor at North Star Industries in Saranac Lake. Peggy is also survived by her siblings Mary Redlin of Greece, New York; John (Milica) of Irishtown; Billy of Bellingham, Washington; Tommy (Nancy) of Saranac Lake; and the Rev. Patrick A. of Hannawa Falls. She is also survived by her half-brothers Michael, Stephen and Paul. Nieces and nephews include Tracy, Dylan, Deirdre, Victoria, Derick and Cassandra. She is predeceased by her parents, brother Jimmy and stepmother Dorothy. 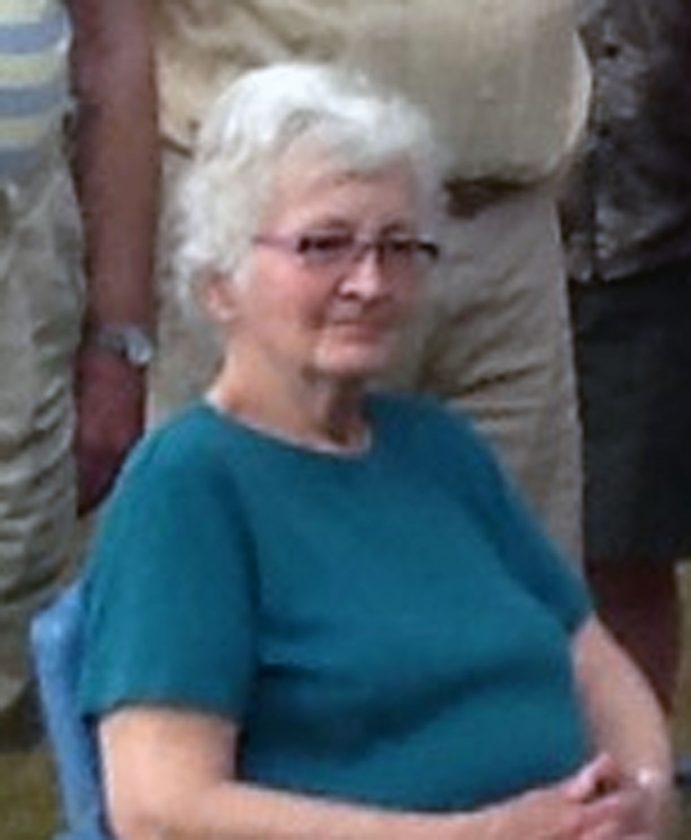 After praying the rosary with her brother a couple of weeks ago, she said, “My faith means a lot to me.” Let us all pray that this faith will help her gain eternal life with our Lord and His Saints in Heaven. Might we all imitate her faith, love and dedication.

Calling hours will be at on Friday, Nov. 8 from 3 to 5 p.m. at the Fortune-Keough Funeral Home, 20 Church St., Saranac Lake, and the Mass of Christian burial will take place at St. Bernard of Montjoux Catholic Church on Saturday, Nov. 9 at 11 a.m. with her brother the Rev. Patrick A. Ratigan officiating. Burial will follow at a later date in the family plot at St. Bernard’s Cemetery in Saranac Lake. The family invites everyone to join them at the Elks Club for a reception after the funeral Mass.

Family and friends wishing to remember Margaret “Peggy” Ratigan may make memorial contributions to St. Bernard’s Church or to the Saranac Lake Free Library in care of the Fortune-Keough Funeral Home, 20 Church St., Saranac Lake, NY 12983. Family and friends can also share their memories and sign the online guestbook at fortunekeoughfuneralhome.com.