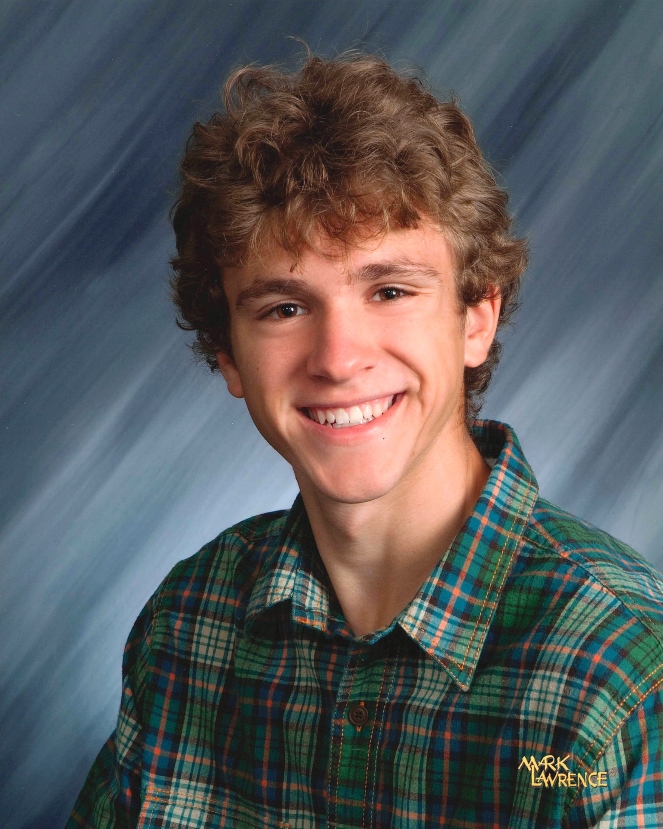 Joseph W. “Joe” St.Cyr, 23, of Saranac Lake and a former resident of Methuen, Massachusetts, passed away on Saturday, Nov. 2, 2019, after suffering a seizure. He was the son of William A. and Michelle T. (Belanger) St.Cyr of Methuen.

Born in Lawrence, Massachusetts, Joe was raised in Methuen and was a graduate of Brooks School, North Andover, Massachusetts, Class of 2014. He then earned a bachelor’s degree at Paul Smith’s College in New York.

Joe was working as a professional fishing guide for his own company, ADK Trout Fitters, with his partner Ryan Baker in New York. His passions were spending time in the outdoors and fishing.

In addition to his parents, Joe is survived by his sister Holly Nicole St.Cyr; grandparents Raymond and Cecile (Beauchesne) Belanger of Methuen; and many aunts, uncles and cousins.

He was predeceased by his sister Rebecca Therese St.Cyr in 1989, grandmother Helen (Chwalek) St.Cyr; and grandfather, Gerard St.Cyr Sr.

Memorial donations may be made in Joe’s memory to the Epilepsy Foundation at www.epilepsy.com.

A very public thank you

On November 2nd we lost our son Joseph St.Cyr to an epileptic seizure. Since that awful day we have received hundreds of condolences, many of which have come from anonymous folks, many from folks that we don’t know, and many from people that didn’t include their return addresses so we could thank them individually. As we look through the piles of letters and nameless notes, we wish to thank everyone as soon as possible in some small way. It is incredible and heart warming to see just how many good folks there are in this world that are willing to take the time to give comfort, love and understanding to those that they might not know or are not closely associated with.

Our son was an amazing individual, and throughout the myriad of meetings, phone calls, Facebook messages, texts, emails and the like, we have been floored by the number of people that have contacted us and those that responded to our plea for them to donate to the Epilepsy Foundation. Epilepsy is a misunderstood ailment and research for its cure is under supported. Our otherwise hardy and healthy son was taken in the prime of his life. To say that we are crushed by his loss would be an understatement.

To all those that have reached out to us in our time of need, we thank you with all our hearts. We miss Joseph terribly, and our hearts go out to anyone that might be suffering under similar circumstances.