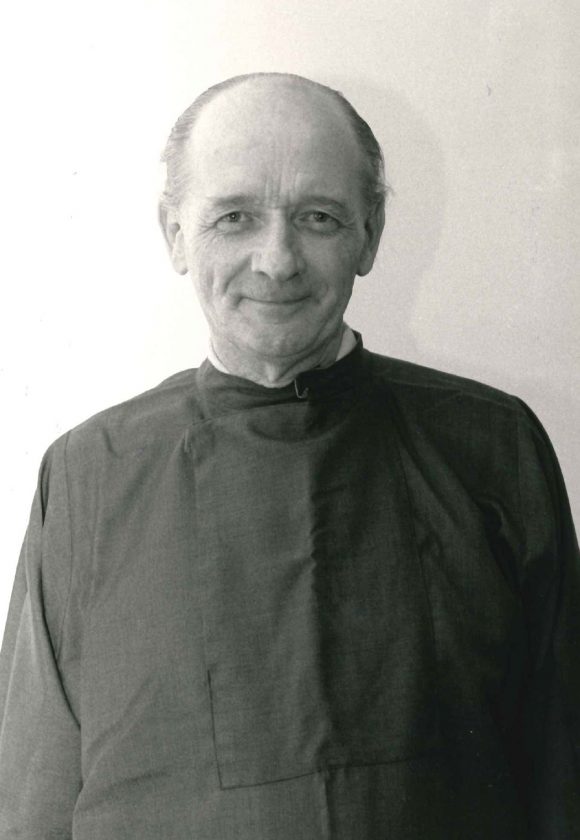 Brother Paschal Steen (nee John A. Steen), TSA, a Franciscan Tertiary Friar of the Atonement, passed from this life on Nov. 2, 2019, at Elderwood of Uihlein at Lake Placid.

A wake service is planned for Monday, Nov. 11 at 7 p.m. in St. Anthony’s Chapel, St. Paul Friary, Garrison. A Mass of Christian burial will be celebrated on Tuesday, Nov. 12 at 10 a.m. in the chapel, followed by interment in the Friars’ cemetery.

Brother Paschal retired and in 2014 took up residence at Uihlein Nursing Center, Lake Placid. On Sept. 13 he celebrated his 96th birthday. He was the last surviving Tertiary member of the Franciscan Friars of the Atonement.

Brother Paschal was the son of the late Arthur and Florence Steen, both of New York City. He was predeceased by his sister, Marie Bradshaw.