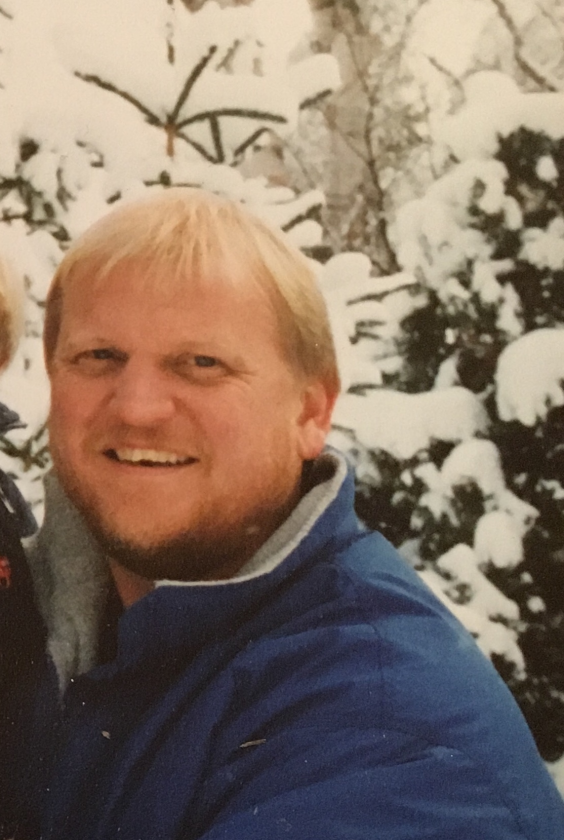 William Dale Schaffer passed away peacefully with his children by his side early this past Tuesday morning, Sept. 30, 2019.

Bill was born in Evansville, Indiana, on March 14, 1949. He was the son of Ralph and Dorothy (Zeber) Schaffer. Bill loved playing baseball as a child and continued this passion assisting his children’s coaches over the years during summer youth tee-ball, softball and baseball. Bill graduated from Purdue University in 1971 with a BA in sociology. Early in his career, Bill worked for several ARC homes across New York state assisting individuals with developmental disabilities. He worked for Sunmount DDSO for over 30 years as a fiscal manager, supporting individuals with developmental disabilities in the North Country area.

Bill was a kind, patient and witty man. He raised his family in Saranac Lake and Lake Placid. He was a devoted and supportive father to his three children and will be deeply missed. Bill is survived by his children Kiya and Sasha, his sister Carey Stanely, brother Andy Schaffer and his spouse and children Ruth Schaffer, Aaron Schaffer and Lauren Duncan. Bill is predeceased by his son Mischa.