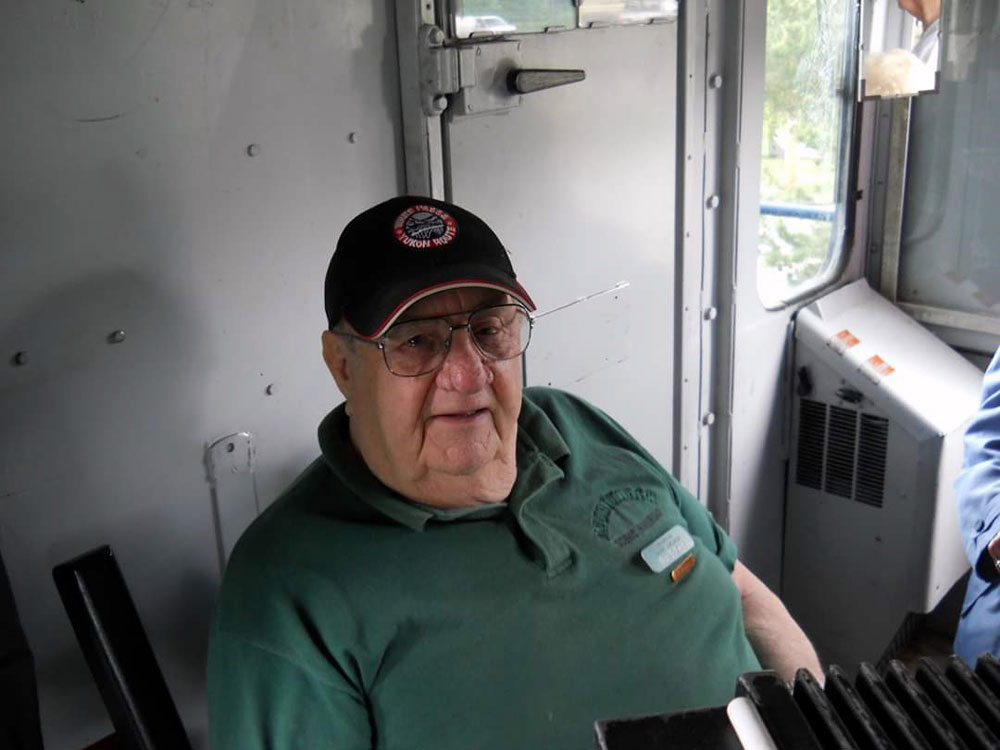 Born in Perth Amboy, New Jersey, on April 10, 1930, he was the son of Wilson and Marjory (Tuffs) Sofield. He met the love of his life, Ruth Moody, and they were married on Oct. 28, 1955, in Elizabeth, New Jersey. Bob and Ruth just celebrated 64 years of marriage.

Bob’s most important love was that of his family. He was an avid volunteer his entire life, volunteering as a coach for baseball, the 1980 Winter Olympics in Lake Placid, Ironman Lake Placid, Ironman 70.3, Holiday Helpers, Adirondack Scenic Railroad and wherever else Ruth decided he needed to volunteer. Bob was an avid Lionel train collector, having collected hundreds of Lionel trains throughout the years. Bob and Ruth celebrated their 50th wedding anniversary in Hawaii, and Bob loved cruising yearly with his two daughters Linda and Debbie.

Bob was preceded in death by his father and mother, and one sister Doris Taggert.

Funeral arrangements are in care of the Fortune-Keough Funeral Home, 20 Church St. in Saranac Lake. Calling hours will be held on Friday, Nov. 1 from 1 to 3 p.m. at the funeral home with burial to follow in the Pine Ridge Cemetery in Saranac Lake.