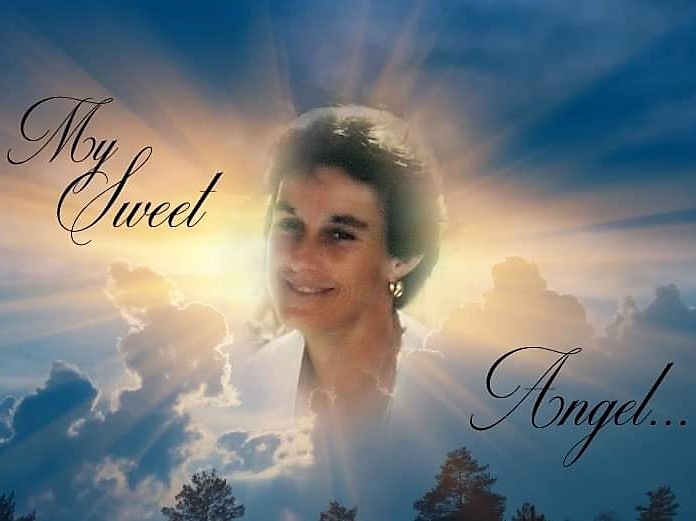 Margaret Ann Hall Rock, 67, of Wilmington, New York, passed away peacefully with her family by her side on Aug. 29, 2019.

Peggy worked at Whiteface Mountain for many years and Northwood School until she retired in 2011. She enjoyed camping and flowers, but her most joy came from spending time with her grandchildren. The last few years, Peggy made many friends in the dialysis unit at Adirondack Medical Center, and she will be truly missed by those who knew her.

At Peggy’s request, there will be no calling hours. A graveside service will be held on Tuesday, Sept. 3 at 2 p.m. at Pleasant View Cemetery, Bonnieview Road, Wilmington.

Arrangements are in care of the M. B. Clark, Inc. Funeral Home in Lake Placid. Relatives and friends are invited to share a memory, upload a photograph, order flowers or leave condolences at www.mbclarkfuneralhome.com.

In lieu of flowers, donations may be made in Peggy’s memory to the Thomashow Dialysis Center at Adirondack Medical Center.