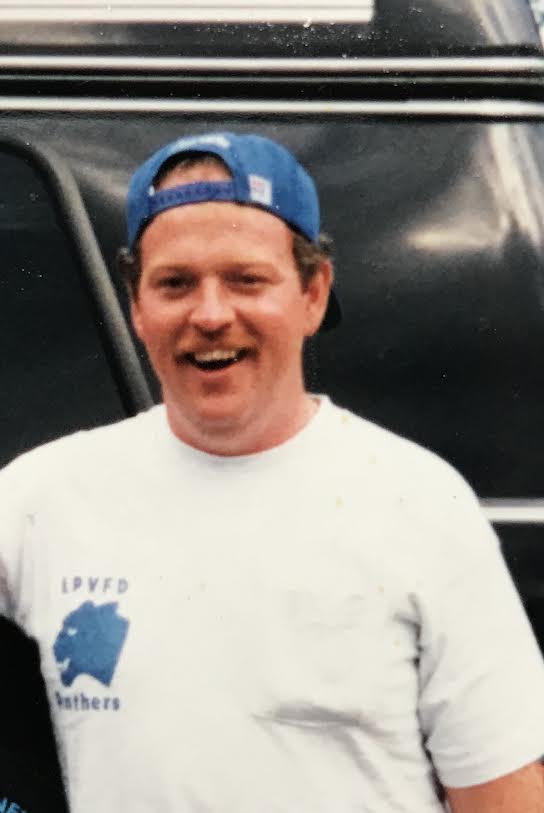 Jeff was born on Dec. 22, 1964, to Joyce and Donald Jacques. He graduated from the Lake Placid High School in 1984, going on to graduate from the Ohio Diesel Technical Institute in 1985. He married Billie Hardy, and together they raised three sons. Jeff was head of transportation and grounds for the Lake Placid Central School District, where he worked for 20 years.

Jeff was a passionate hockey coach who coached all three of sons’ hockey teams for a period of 24 years. He also served as the president of the Lake Placid Youth Athletic Association and founded the Tri-Lake Timberwolves hockey teams — a beloved coach who will certainly be missed by his many players.

Jeff joined the Lake Placid Volunteer Fire Department in 1992. He was a squad team member and quickly worked his way up the ranks to captain and eventually became chief in 2003. His dedication to the fire department led him to become the president of the Northern New York Volunteer Fireman’s Association. He was also chosen to be a member of the Public Relations Committee of the Firemen’s Association of the State of New York. One of his major accomplishments was obtaining the funding to construct the training center for the fire department.

A devoted husband and a loving father he will be greatly missed by his family and friends.

Jeff is survived by his mother Joyce Jacques, his wife Billie Jacques and his three sons: Troy, Dustin and Tanner (Nedi). He is also survived by his sister and three brothers: Brenda, Greggory, Michael, and Donald, and his in-laws Mary and Bill Hardy.

His funeral service will be held Tuesday, Sept. 10 at 11 a.m. at the Adirondack Community Church, Main Street, Lake Placid, followed by interment at the North Elba Cemetery. The Rev. Derek Hansen will officiate. A reception will follow at the Lake Placid Volunteer Fire Department.

Please, in lieu of flowers, the family is requesting that donations be made to the Lake Placid Volunteer Fire Department in his memory. The M.B. Clark Inc. Funeral Home in Lake Placid is in charge of arrangements. Relatives and friends are invited to share a memory or leave condolences at www.mbclarkfuneralhome.com.

(Correction: The day of the funeral service has been corrected: It will be Tuesday, not Wednesday.)