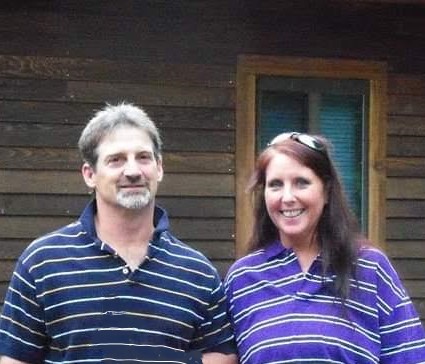 Jimmy was born in Keene Valley on April 9, 1962, the son of Elbert “Pat” Patterson Sr. and Joan (Valenze) Patterson. Jim was an avid athlete, playing a variety of school sports. The highlight of his high school career was winning the 1980 state hockey championship, earning MVP of the Division A hockey league. After high school he continued playing adult hockey, winning championships with the Lake Placid Palace Sharks. In the 1980s Jimmy took up and excelled in the sport of golf.

He worked for several years at the Whiteface Inn in the maintenance department as a carpenter and plumber. He currently worked for Beaney Construction in Lake Placid as a finish carpenter.

Jim is predeceased by his father Elbert “Pat” Patterson; one brother, Robert Patterson; and one sister, Valerie Vassar.

A celebration of life will be held on Wednesday, Sept. 25 from 6 to 8 p.m. at the M.B. Clark Inc. Funeral Home in Lake Placid. Burial will be at the convenience of the family.

In lieu of flowers, the family requests donations be made in Jimmy’s name to a charity of your choice.

Relatives and friends are encouraged to share a memory, upload a photograph or leave condolences at www.mbclarkfuneralhome.com.