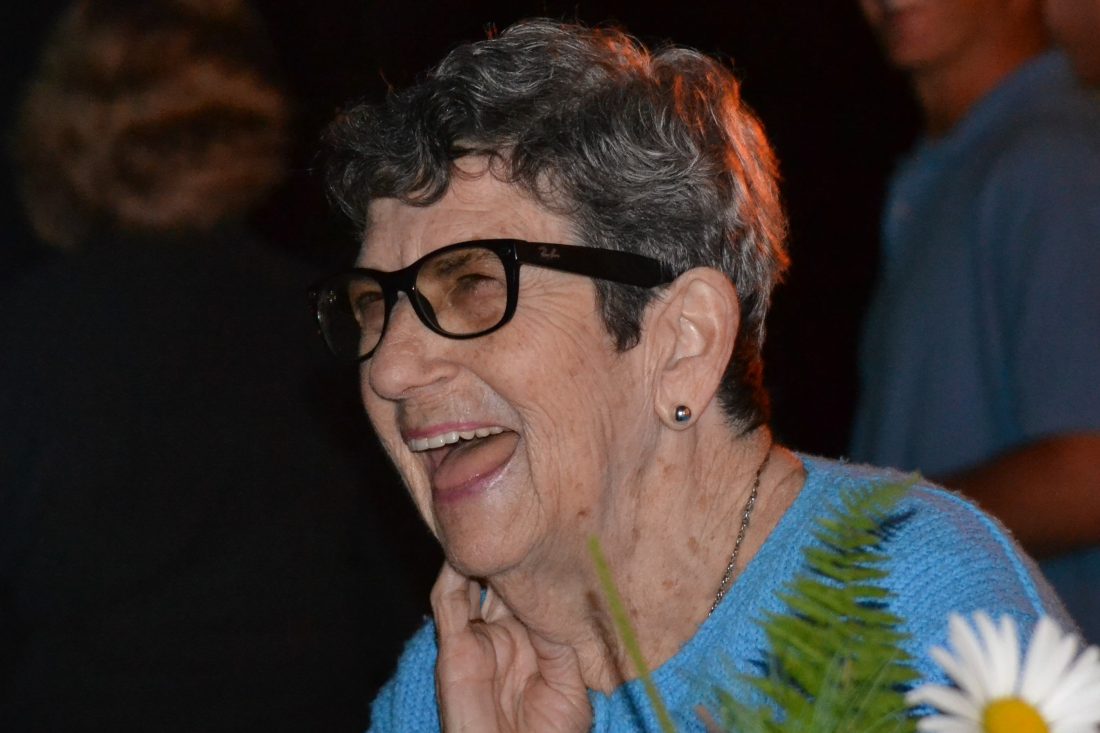 Known as “Pris” to her husband, “Pat” to her friends, “Mom” to her six children and “Mimi” to her 13 grandchildren, she was born and raised in Cortland and attended Rochester Institute of Technology.

Pat was predeceased by her husband of 61 years, Walter F. DeMane, her granddaughter Michelle, her sister Sherri and brother Bob. She is survived by her children and grandchildren: Mark and Kathy DeMane of Golden, Colorado; Stephen and Carol DeMane (Christine, Whitney) of Englewood, Colorado; Michael and Catherine DeMane (Annie, Emma, Laura, Sarah) of Beaver Creek, Colorado; Scott and Wendy DeMane (Stephanie, Amy) of Plattsburgh; Deidre and Eric Ellis (Ian, Colin) of Englewood, Colorado; and Peter and Kate DeMane (Erin, Courtney, Claire) of Norfolk, Virginia; and her sisters Jacqueline Gailor and Carole Hayes Collier.

In lieu of flowers, donations may be made to the Upper Saranac Foundation (usfoundation.net), a nonprofit organization that seeks to preserve, enhance and protect the natural beauty, environmental quality and recreational enjoyment of Upper Saranac Lake.

She and her husband of 61 years were longtime co-proprietors of the Overhead Door Company of Plattsburgh and Massena, and raised their family in Plattsburgh. Pat was a parishioner of both St. John’s Church in Plattsburgh and St. Columbkille Church in Fort Myers, Florida. She was well known as a fabulous cook and generous friend. Her table could always accommodate a few more! Pat was an avid bridge player, served for many years on the board of the Plattsburgh Public Library, and was one of the original Beartown Ski Area Swap Shop volunteers. In retirement, she and Walt split their time between their camp on Upper Saranac Lake and their winter home in Ft. Myers, Florida. A private memorial Mass will be held in her honor.