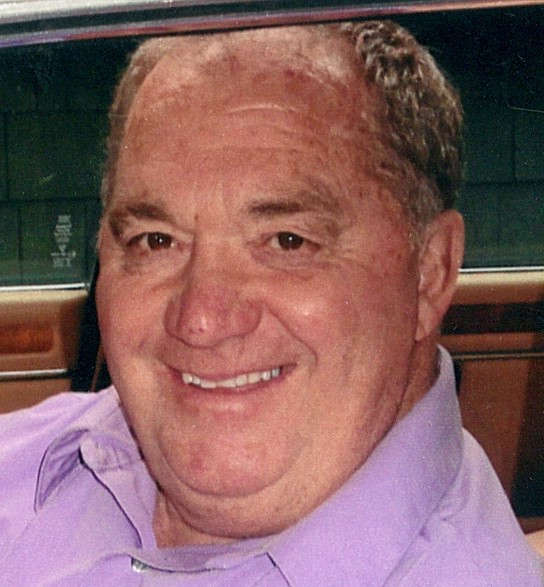 Tom taught several years in the Plattsburgh school system. He then moved to Saranac Lake, where he taught for 21 years at Bloomingdale Elementary School. Upon leaving the classroom, he took a position as principal in the Adams School District. Later, he served as principal and superintendent of the Cincinnatus School District. He retired in 1999 as superintendent of the Schroon Lake School District. In addition, Tom served on the Saranac Central school board, was an assessor for the town of Saranac and was a councilman in the town of St. Armand.

Tom had an incredible work ethic and enjoyed nothing more than an honest day’s work, followed by a cold glass of Pepsi. His grandchildren were his pride and joy. His family and friends will always cherish his sense of humor and wisdom.

Tom is survived by his two daughters, Amy (Bill) Cluckey of Saranac Lake and Tracy (Tim) Kratts of Bloomingdale, and their mother Arlene (Jones) McCalvin; his brother Raymond Jones of Casper, Wyoming, and John (Liz) Jones of The Villages, Florida; his sister Norma (George) Klosek of Utica; and his grandchildren John and Thomas Tatro, David Cluckey and Cayla (Cluckey) Glisson. Tom is also survived by his great-grandchildren Ethan Lawrence, Charlotte and Taliyah Tatro, and Mackenzie and Olivia Glisson.

Tom was predeceased by his parents, his brother George Jones, and his sisters Beverly Batsford and Barbara Johnson.

Funeral arrangements are in care of the Fortune-Keough Funeral Home, 20 Church St., Saranac Lake. Calling hours will take place on Wednesday, Aug. 14 at the Fortune Keough Funeral Home from 3 to 6 p.m. A short funeral service will be held at 5:45 p.m. at the funeral home with the Rev. Eric Olsen officiating.

Family and friends wishing to remember Thomas “Tom” Jones can make memorial donations to the Saranac Lake Volunteer Rescue Squad in care of the funeral home. Family and friends can also share their memories and sign the online guestbook at fortunekeoughfuneralhome.com.