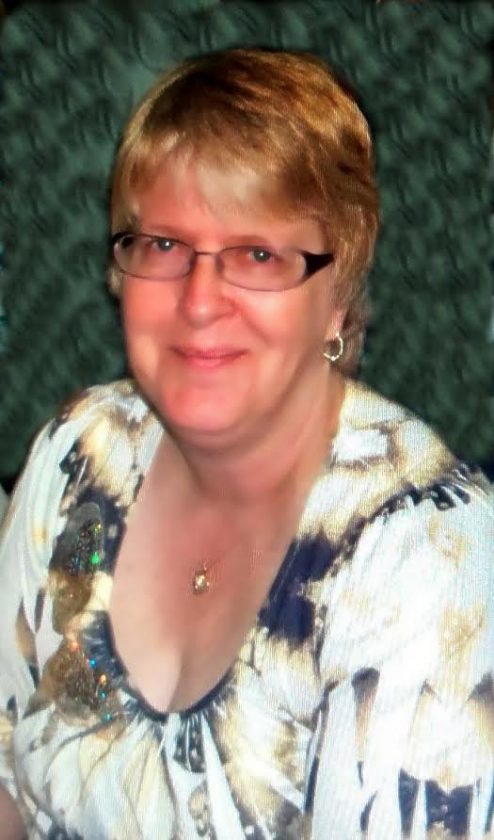 Born in Saranac Lake on April 10, 1957, Terry was the daughter of the late Harold and Imogene (Richardson) Lavigne. Raised and educated in Saranac Lake, she graduated from Saranac Lake High School and went to work at the local Aubuchon Hardware store.

She married David J. Barnes in Stockholm on April 20, 1988. They shared 28 years of a loving and devoted union until David’s passing on July 27, 2016. They had their own business together, DJ’s Woodworking, where they enjoyed traveling to many craft shows and specialized in creating beautiful rocking horses.

Terry was a hard worker at Alcoa in Massena, Aubuchon Hardware, W.L. Smith Hardware and as an IRA manager for Sunmount for 23 years, retiring in 2017.

Terry was a devoted person. Her family was most important to her, and she cherished the relationships she had with her friends, clients and work family.

She loved scratch-offs and was always ready for a trip to the casino.

She is survived by her children: Michelle and Michael Christie of Macon, Georgia, Mark Voudren of Central Square, and Chad Barnes and David Seguin of Winthrop; stepchildren: Tracy Barnes and Lenny Orlando of Massena, David and Julie Barnes of Lawrenceville, and Donna and Tom DiTullio of Syracuse; her grandchildren: Brittany Grenon, Aiden Barnes, Sheri Voudren, and Evan Christie; her siblings: Linda and Gary Finlayson of Saranac Lake, Beanie and Richard Donaldson of Lake Clear, Carolyn and Joe Farrell of Dearborn, Michigan, and Paul and Chris Lavigne of Brasher Falls; and a sister-in-law, Nancy Lavigne.

Besides her husband, she was predeceased by two brothers: Myron (Butch) Lavigne and Ken Lavigne.

Visitation will be held from 10 a.m. to noon Friday, Aug. 2 at the Hammill Funeral Home in Winthrop, followed by a remembrance gathering. Burial will be held at a later date in Winthrop Cemetery.

Terry’s children would like to extend a heartfelt thank you to dear friends Barb Robbins, Wendy Cloutier and Rita Hall for their support, friendship and for making several trips with Terry to Buffalo for her treatments.

Flowers are respectfully declined. Terry’s wishes are that any acts of kindness in her memory be made to Tri-Town Minor Hockey, c/o Mark LaFave, 717 state Hwy. 11C, Winthrop, NY 13697.

Arrangements are entrusted to the Hammill Funeral Home in Winthrop.

Memories and condolences can be shared with her family at www.hammillfh.com.

(Correction: An earlier version of this obituary incorrectly referred to Winthrop, Alaska; it is Winthrop, New York.)