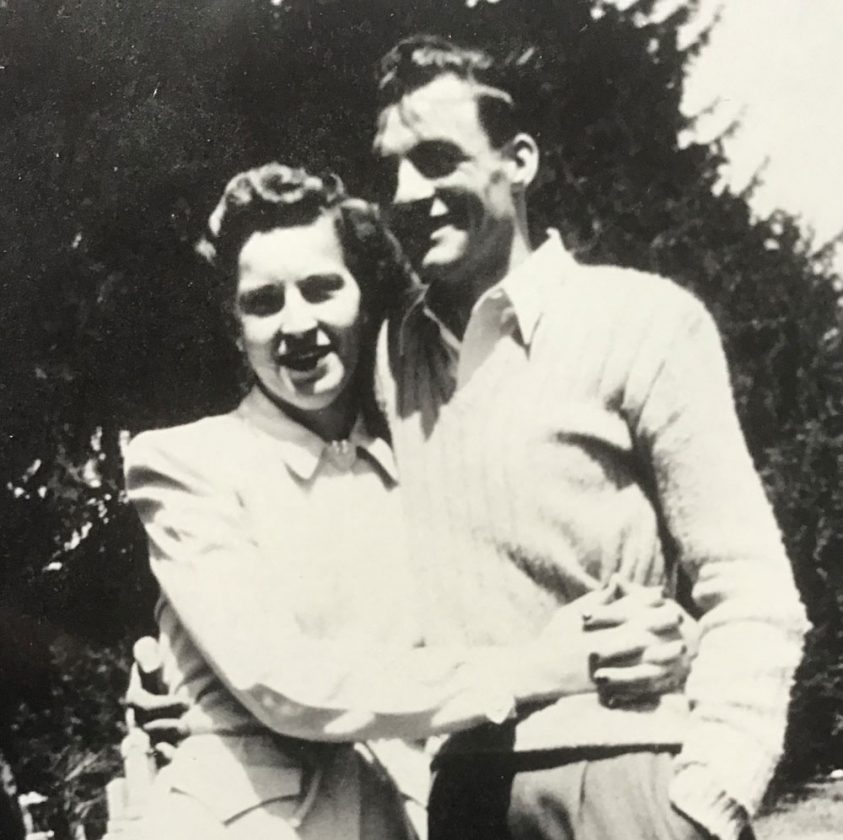 Mary Ann Patterson of Durham, North Carolina, formerly of Lake Placid, passed away at the home of her daughter and son-in-law Roberta and Paul Glover on July 19, 2019.

She was born Feb. 14, 1922. She went through the gates of heaven to be reunited with her husband William R. Patterson.

Mary Ann worked at the Post Exchange during World War II and later at James C. Sheffield Ins., Art Jubin Ins., Bank of Lake Placid and the Olympic Training Center, from which she retired in 2011. She was a member of the Catholic Daughters.

A Mass will be celebrated at 10 a.m. Wednesday, Aug. 14 at St. Agnes Catholic Church in Lake Placid, followed by burial in St. Agnes Cemetery in Lake Placid. A celebration of her life for friends and family will follow at the American Legion.