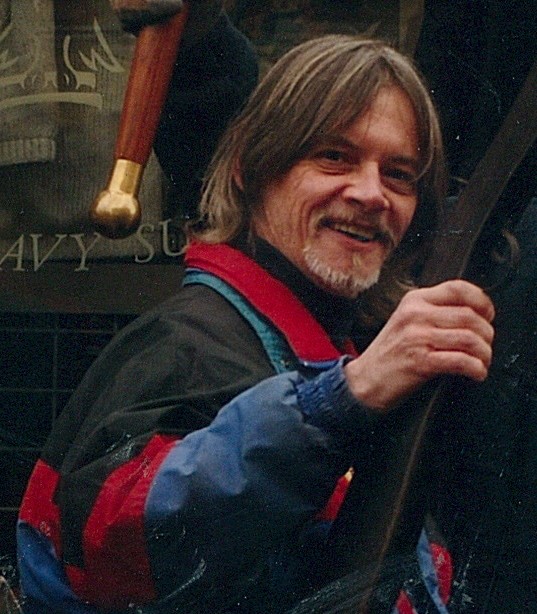 Kenneth was born in Brooklyn. A resident of Saranac Lake since 1978, he was preceded in death by his father Edward and mother Anne. Kenneth is survived by two daughters, Courtney A. Miller of Rochester and Megan K. Miller of Bradford, Pennsylvania, and a brother, Edward, of Jay.

Kenneth was employed for a number of years as a bartender at the Boathouse Lounge of the Hotel Saranac of Paul Smith’s College, where he was well known for his quick wit and great sense of humor. He was also employed by Tops as a deli clerk before his illness.

Kenneth had a passion for cooking. He especially liked making his famous spaghetti sauce for family and friends. Kenneth enjoyed music and photography and was a history buff. Kenneth had a love for sports and was an avid Mets and Jets fan, but his greatest love was his two daughters. He will be greatly missed by them, his family and his many friends.

Funeral arrangements are in care of the Fortune-Keough Funeral Home, 20 Church St., Saranac Lake. Calling hours will be held from Monday, Aug. 19 from 4 to 6 p.m., followed immediately by a brief service with the Rev. Eric Olsen officiating.

In lieu of flowers, the family asks that donations be made to the Saranac Lake Voluntary Health Association in care of the funeral home. Family and friends can also sign the online guestbook at fortunekeoughfuneralhome.com