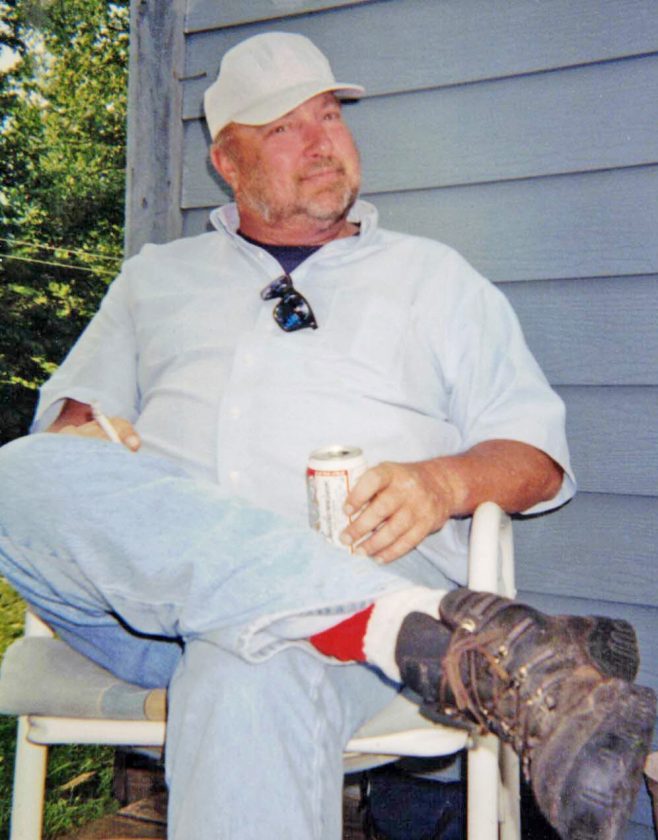 Gary Lee Scott, 73, of Wilmington and later Bloomingdale died peacefully at the Adirondack Medical Center on Wednesday, July 31, 2019, after suffering with aspirational pneumonia.

Gary was born at Bethesda Naval Hospital in Washington, D.C., on July 26, 1946, to Theodore L. Scott and Gertrude E. (Neiss) Scott. He attended elementary school in Marlboro, Massachusetts, later moving and graduating from Peru Central High School in Peru, New York, in 1967. He attended and graduated from Adirondack Community College in 1969 and Plattsburgh State University in 1971, earning degrees in both communication and criminal justice.

Gary joined the United States Marine Corps in 1971 and was stationed at the U.S. Portsmouth Naval Prison, located in Kittery, Maine, and dubbed the Alcatraz of the East. Upon honorable discharge from the U.S. Marines in 1975, Gary was employed as a deputy with the Clinton County Sheriff’s Department, where he found his true passion, becoming head of the Search and Rescue Unit and trainer-handler of Mandy, the unit’s bloodhound. Gary demonstrated and trained other law enforcement agencies attending Northern Federation of Law Enforcement Officers seminars in the use of canines in search-and-escue missions. Deputy Scott and his canine unit participated in many search missions, to include a missing 11 year-old Peru boy, whom he located safe near a swamp in 1977, and in the search for a twin-engine Piper Navajo plane that crashed on Christmas night, 1978, and later located on April 30, 1979, on the north side of Nye Mountain. Gary continued to be a proponent of developing canine search-and-rescue units in other towns for many years.

Gary worked briefly with the Keeseville Police Department before he joined the Federal Bureau of Prisons located in Ray Brook in 1980. Gary was one of the original employees to first open the Federal Correctional Institution, Ray Brook, where he worked for 20 years, retiring as a correctional counselor in 2000.

Gary was predeceased by his father and mother. Of particular pride to Gary was his father, Theodore, being honored as a World War II naval pilot hero after completing 33 bombing missions in Europe and Africa with the 20th and 15th Air Forces. Theodore and Gertrude, a U.S. Navy nurse, are both buried in Arlington National Cemetery, Virginia.

In lieu of flowers, memorial donations may be made to the Tri-Lakes Humane Society or the Elmore SPCA in remembrance of Gary’s love for all animals.

Family, friends, and others are also encouraged to sign the online guestbook (www.fortunekeoughfuneralhome.com) expressing their condolences or sharing their most memorable recollections about Gary.