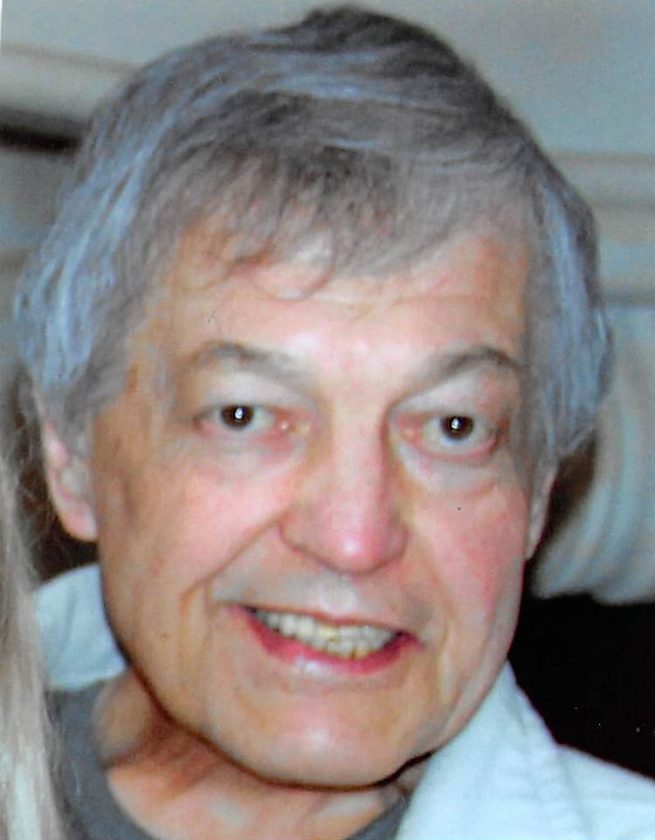 NISKAYUNA — Robert Carle Thiesing, 73, passed away on Friday, July 19, 2019, at St. Peter’s Hospital in Albany with his wife by his side after a courageous struggle with multiple health issues. Our beloved husband, father, brother, uncle and friend has left us to go home to his Lord and his loved ones. We will all miss him very much.

Bob was born May 20, 1946, in Syracuse and graduated from Onondaga Valley Academy in 1963. He received his B.A. from LeMoyne College and obtained a master’s degree in Labor and Industrial Relations from Michigan State University. His career included working with the New York State Nurses Association (NYSNA). He also worked several years for the General Electric corporation and the Lockheed Martin corporation in human resources until his retirement in 1993.

Bob left an impression on so many people with his loving ways and how he approached each day. He lived his life to the fullest with courage and determination. His remarkable character was a blend of kindness, selflessness, intelligence, humility, thoughtfulness and incomparable insight and wisdom.

Bob was a very special person. All who knew and loved him commented on his gentleness, his true enjoyment of almost everyone he met, his deep compassion and his love of nature. He had a special gift for being truly present with others and for living and enjoying each moment fully. Bob was also known for his great intelligence, his wit, his sense of fairness, his integrity and his loyalty. His life was an expression of love to others including sharing his gardening/landscaping skills, cooking and baking special German dishes he learned from his beloved grandmother, and sharing his love of Saranac waterways on his pontoon boat. He deeply loved his daughter Dana and all the children of his extended family and friends. He was an inspiration to us all and will be forever in our hearts.

In 1970, Bob married Marjorie Jersen Thiesing, his best friend and life partner. They have resided in Niskayuna for the past 40 years. They also truly enjoyed, for the past three decades, their Lake Placid “little piece of heaven” home.

Bob was predeceased by his parents, his maternal grandparents who helped raise him and influenced him greatly, and his father-in-law who loved him dearly. Bob is survived by his wife of almost 49 years, Marjorie Jersen Thiesing, and his beloved daughter, Dana Leona Thiesing. He also leaves behind two sisters, Elaine Sorenson (Lee), Dianne Louis (Ronald) and one brother, Michael Thiesing. Additionally, he is survived by his nephews Mathew Thiesing, Benjamin Thiesing, Kenneth Jersen (Kathryn) and David Jersen (Traci); niece Jennifer Mitchell; grandnieces Jenna, Paige and Lilli Jersen; brother and sister-in-law John and Lana Jersen; and many cousins including Gus Carle (Sandy) and Alan Falcone (Nancy), as well as a host of treasured friends.