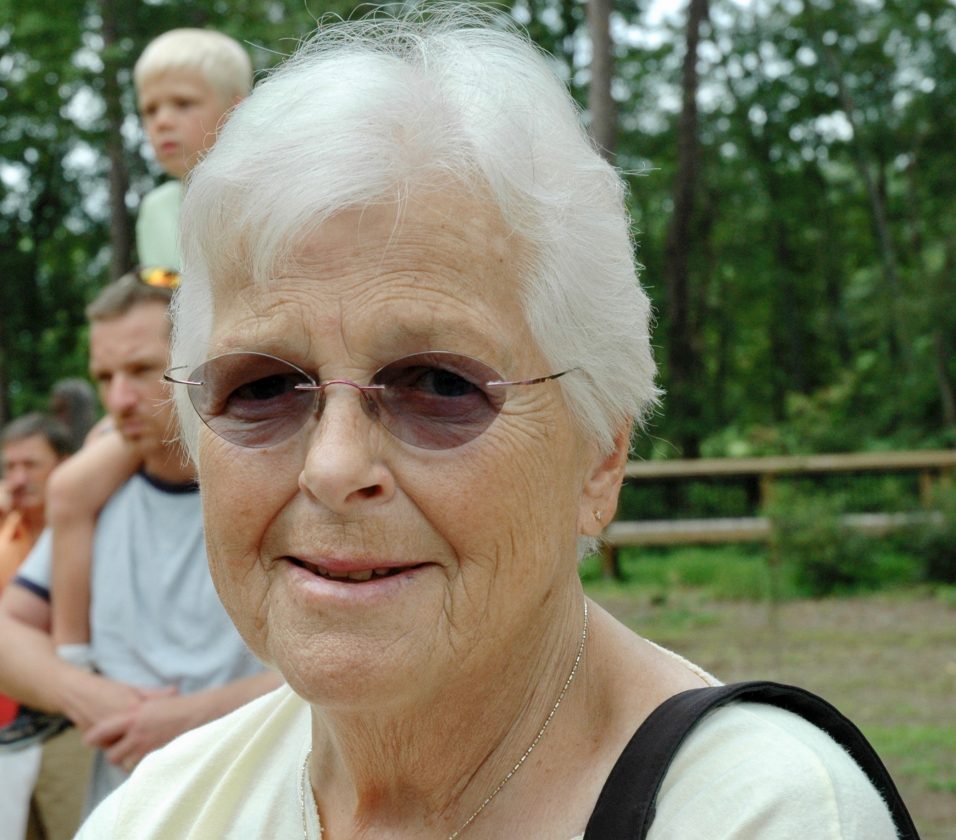 Annette B. Shackett, 86, formerly of Lake Placid and Keene, ended her years-long battle with dementia on April 7, 2019. She resided most recently at Mansfield Place in Essex Junction, Vermont. Prior to that she lived at The Pines in South Burlington, Vermont, where she moved after the death of her husband to be closer to family.

She was born Annette Marie Bouley in Jewett City, Connecticut, the daughter of William Bouley and Blanche Marc-Aurelle. They predeceased her. She met and married her husband Howard Shackett in West Hartford, Connecticut, and they soon moved to the Olympic bobsled run in Lake Placid, where they raised their family while Howard managed the facility. Following Howard’s retirement from the New York State Department of Environmental Conservation in 1990, they moved to his hometown of Keene, where they enjoyed many happy years together.

Annette is survived by her children and their spouses: Kimberly Shackett and Kevin Ganey of Virginia, Karen Shackett and Warren Gaetz of Vermont, and Keith and Kim Shackett of New York; as well as a grandson, Alexander, also of New York. Her husband Howard predeceased her in 1998. Her three brothers also predeceased her: Gilbert, Laurent and William Bouley. A brother and sister-in-law survive, Ray and Mary Shackett of Keene, as well as a sister-in law, Irene Bouley of Connecticut, and many nieces and nephews.

Per Annette’s request, there will be no calling hours. A graveside service will be held at the Norton Cemetery in Keene on Saturday, May 11 at 11 a.m. A reception will follow to celebrate Annette’s life.

Her family will be for ever grateful for the staff at the McClure Miller Respite House in Colchester, Vermont, for the compassionate care they took of Annette in her last days, allowing her to pass peacefully with the comfort and dignity she deserved.