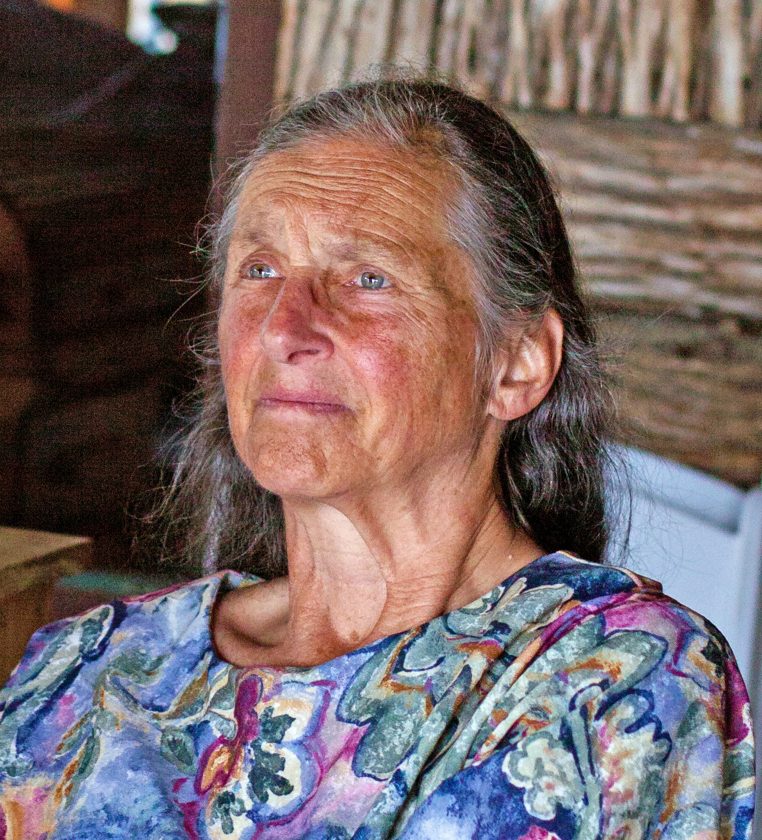 Born in New York City on Oct. 21, 1938, she was the oldest daughter of Henry A. and Mary F. (Peterson) Fenn. Judith met Ransom H. Duncan as children together summering on Upper St, Regis Lake; they were married on Saturday July 6, 1957 at St. John’s in the Wilderness in Paul Smiths, and enjoyed nearly 53 years of rich and joyous married life. Ranny predeceased her on June 13, 2010.

Judy’s life was centered on her love of family! While she and Ranny were raising their seven children, she was an active volunteer in church activities and PTO, served as a Girl Scout leader, started junior races for the St. Regis Yacht Club, and was a New York State boating instructor. She shared her love of sailing, swimming, and singing with her children, nieces and nephews, and their friends, and was always happiest when her house was full of youngsters.

The family is grateful to High Peaks Hospice for helping us to care for Judy at home during her last months.

Friends wishing to remember Judith Duncan may make memorial contributions to the National Multiple Sclerosis Society in care of the funeral home.