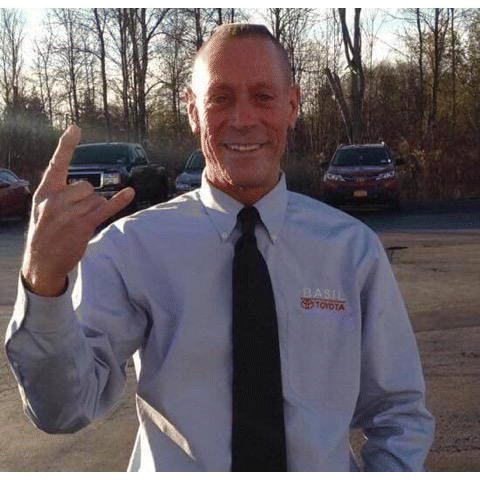 Jimmy moved to Akron to be near his daughter Colby her husband Christopher Jagielo and their children. He worked in Akron as grounds manager for Chris Basil Toyota.

Calling hours will be held from 6 to 8 p.m. Friday, May 10 at the M. B. Clark Inc. Funeral Home in Lake Placid with a prayer service to follow at 8 p.m. The Rev. John Yonkovig will officiate. Burial will be held at the convenience of the family.

The M.B. Clark Inc. Funeral Home in Lake Placid is in charge of arrangements.

Relatives and friends are invited to share a memory, upload a photo, or leave online condolences at www.mbclarkfuneralhome.com.