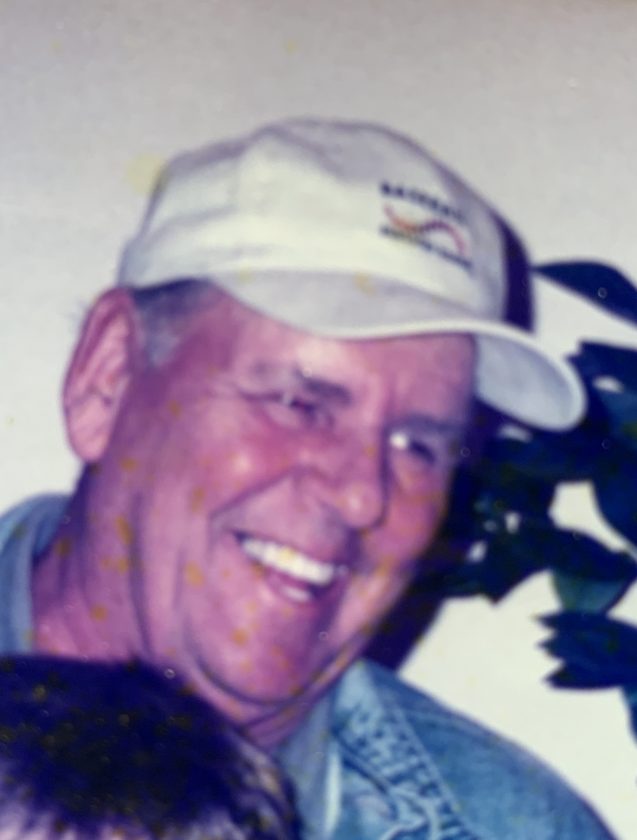 On March 13, 1987, he married the former Elizabeth “Liz” Rondeau in Lake Placid.

Being a heavy equipment operator for over 50 years, Evan was self-employed for a time, once being a co-owner of Bauer & Winn in Clayton, with his partner Bob Winn.

Bud and his wife Liz were proprietors of the Handle Bar and Bud’s City Dump Bar drinking establishments in the mid ’70s to the mid ’80s.

He loved operating “CAT” Heavy Equipment, watching the Tampa Bay Rays baseball games and spending time with his grandchildren. Evan was known wherever he went for his sense of humor.

The service will be private and at the convenience of the family.

Local arrangements are with the T.R. Jetty Funeral Home in Clayton.

Condolences can be made at trjetty.com.