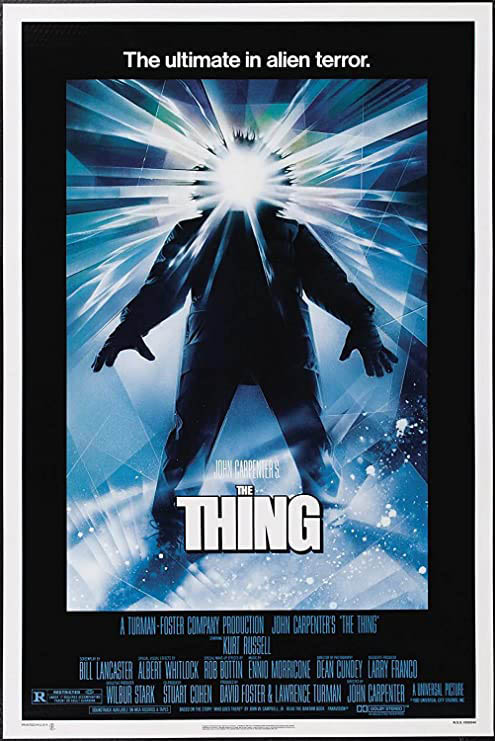 All this coronavirus hubbub made me realize, we haven’t experienced this before in the modern day, but we’ve most certainly seen it in film. This week I’m looking at three of my favorite pandemic movies you might want to watch while under home isolation.

On a realistic note, I know the coronavirus is responsible for plenty of infections and deaths, and has struck many families with grief and tragedy. I am in no way trying to trivialize or make light of this serious situation. I’m taking a look at some of film’s most unique takes on epidemics and paranoia and how we persevere in the end.

Danny Boyle’s post-apocalyptic masterpiece is an accomplishment among epidemic movies. Some folks call it a zombie movie. I don’t like to classify it as that.

In this 2002 drama, much of England becomes infected with a virus called “Rage” after it was transmitted from test chimpanzees to humans. Rage causes people to go berserk. Unlike your traditional slow-moving zombies, these infected have increased agility, speed and strength. Much of the infected were actually portrayed by athletes to heighten their physical prowess and threat.

While the film delivers some frights and dark visions of things to come if man keeps playing with nature, the film is not entirely horror-based. It has somber and heart-warming moments. In one scene, a group of survivors who haven’t had real food in weeks come across a grocery store and go Supermarket Sweep all over the place while Grandaddy’s “A.M. 180” plays in the background. In the following scene, as the group has a picnic on a green pasture, they see a team of black and white stallions roaming free as if the rest of the world isn’t in complete chaos.

It shows the viewer how much hope can remain in a world gone to hell.

The most impressive part of this film comes toward the beginning when Cillian Murphy’s Jim is walking around a desolate London. He passes by the Palace of Westminster and walks through Piccadilly Circus. Not a soul is seen in two of the busiest areas in the city. Surely this must have been a set. Or maybe all the people were edited out in post. Nope. Boyle actually managed to get these sites closed down by police for filming purposes. That’s like shutting down Times Square.

There was a sequel, “28 Weeks Later,” but it’s not worth watching.

“It Comes at Night”

This film in the new-horror wave caught a lot of flak when it originally came out because of its cryptic advertising and title.

“It Comes at Night”; what is it? Is it a monster? Is it a disease? Is it bad dreams? WHAT IS IT? The whole film is one big question.

I love this movie for its minimalist approach. It plays on our fears of the unknown. The unseen enemy is the worst of all.

The film centers on a family living in the woods after a deadly virus has wiped out much of the continental U.S. One day another family shows up looking for help. Like “28 Days Later,” it focused less on the horror and scares and more on the human condition. How would you survive in a disease-ridden landscape? Who can you trust? What measures would you go to to protect the ones you love? Would you kill for them?

I’m going to say this with full sincerity. John Carpenter’s “The Thing” is better than Ridley Scott’s “Alien.”

With that out of the way, let’s get into this deliciously disgusting 1982 hit.

The film focuses on a group of American researchers at an outpost in Antarctica who become infiltrated by a grotesque, shape-shifting space monster. The men begin to get suspicious, and they turn on one another. “The Thing” is full of tense mystery that will keep you guessing, “Who is the Thing?” decades after you watch.

“The Thing” is more like a pre-pandemic movie. It’s lucky the monster crash-landed in the most remote place on Earth because it wants nothing more than to spread and infect every living being on the planet.

The beautiful parts of this film are the practical effects. Unlike the Xenomorph or the Predator, the Thing doesn’t have one particular look. Sure, it can take the form of a person, but when it gets caught, the Thing transitions into the type of indescribable terror H.P. Lovecraft goes gaga over. At one point it’s a horrific mouth on a man’s chest capable of biting off arms. The next, it’s a head that has somehow grown spider legs. By the end of the film, it’s a hulking mass of mouths, eyeballs, muscles and sludge.

Plus, the main character R.J. MacReady is played by the incomparable Kurt Russell, and he wields a flamethrower for much of the film, so you’re bound to have a fun time with this flick.

As grotesque, scary and depressing these films are, there is always the underlying theme that humans will prevail. We are hopeful and adaptable creatures. We bounce back. This virus might last for a time far longer than we expected, but our abilities to keep pushing forward and finding solutions will lead us in the right direction. It’s in our nature. 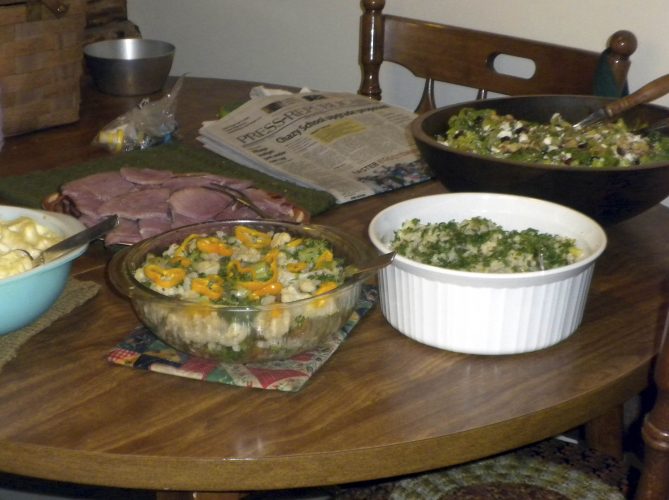 TUPPER LAKE — AdkAction and the Tupper Lake School District are announcing that due to the COVID-19 pandemic, the ... 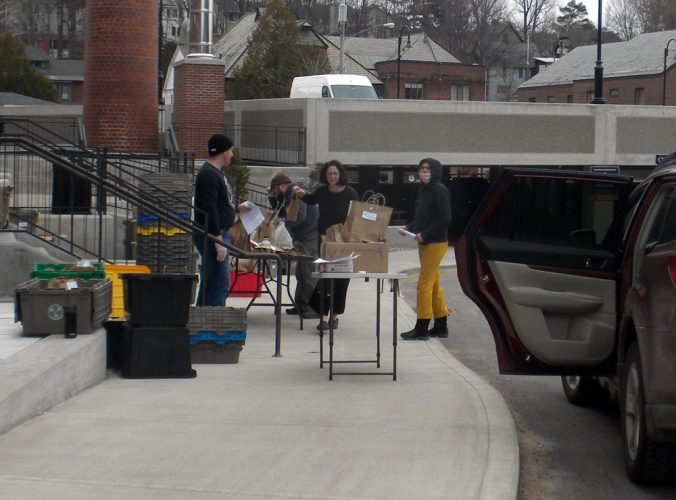 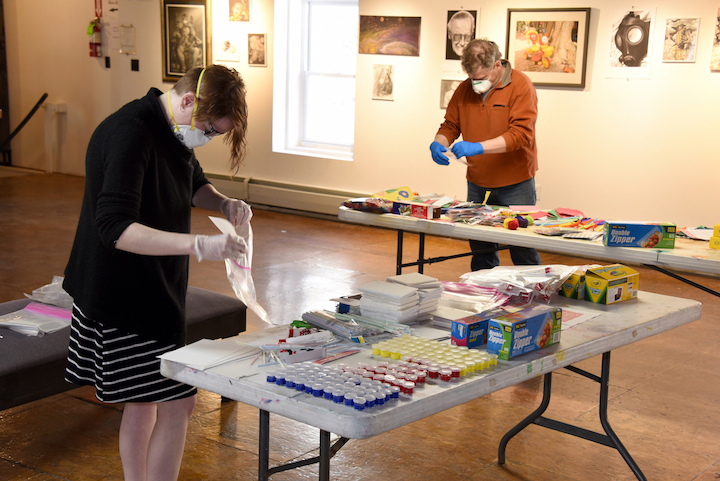