Good music can make a film

Mixing media is an impressive feat, and finding the right song to match a film can be tough work. When it’s done right, you can really capture audiences. Here are a few of my favorite uses of popular songs in films.

“All I Want for Christmas is You”

I can’t help but love it when Olivia Olson sings this modern holiday classic during her school’s Christmas pageant in “Love Actually.” Firstly, the movie is dope in general. Rom-coms don’t often hit the mark for me, but this one brings a whole new style to the game. Imagine “Pulp Fiction,” but replace all the seedy, illegal stuff with quirky love stories.

During the performance, there are backup dancers, a church choir and a full band behind Olson. It has this overwhelming sense of happiness, joy and ridiculousness that exists only in rom-coms.

Think about how many times you’ve heard jokes referencing the first and second rules of Fight Club?

The movie is good already, but the use of the Pixies’ “Where is My Mind?” at the film’s climax wraps everything up in a beautiful package of destruction and post-punk charm.

In the last scene, the main characters hold hands and watch as a city sprawl starts to blow up and crumble. The first explosion is even in sync with David Lovering’s snare drum beats. Even as a handful of skyscrapers fall to the ground, you believe the protagonist when he says, “Trust me, everything’s going to be fine.” Joey Santiago’s minimalist guitar riff brings a simple and warm feeling to your heart amid all the chaos.

The reason this song works so well in films is because it has a long stretch of slow music and then quickly kicks things up a notch to crazy guitar soloing.

Whenever you hear “Free Bird,” you know something nuts is about to go down.

In “Kingsman: The Secret Service,” Colin Firth goes berserk on a crowd of religious zealots during a mind-control-induced rage. Lynyrd Skynyrd comes in, and Firth starts throwing punches left and right. He tackles one man to the ground and lights another on fire. He does much, much worse than what I’ve described, but it’s too graphic for this newspaper.

In “The Devil’s Rejects,” the three murderous main characters are driving down a desert highway in a Cadillac when they are stopped by dozens of state troopers armed with shotguns, snipers and revolvers. Cue the “Free Bird.”

The main characters say, “Whatever,” and drive toward the cops, dying in a hail of gunfire and tasty licks from Allen Collins and Gary Rossington.

Scorsese’s mob masterpiece is crammed full of pop songs that go perfectly with what’s being shown on screen.

As our main characters walk into the Copacabana, the Crystals’ “Then He Kissed Me” embodies Karen’s love-struck affection for the powerful and dangerous Henry Hill.

The second half of Derek and the Dominos’ “Layla” acts as a hauntingly beautiful overture to a montage of dead bodies.

Toward the end of the film, Henry Hill is wound up on drugs and tackles a list of errands, which includes dropping off guns and narcotics to buyers, picking up his brother from the hospital and cooking dinner for his family, while a police helicopter tracks his every move. Every 30 seconds or so the song changes. The Rolling Stones’ “Monkey Man,” Muddy Waters’ “Mannish Boy” and George Harrison’s “What is Life” set the tone as this mobster tries to keep it together.

For me, everything comes back to Bowie.

The 2009 film “Inglourious Basterds” is a satisfying revenge romp through Nazi-occupied France. Shosanna Dreyfus, a Jew in hiding, is set to to host Adolf Hitler and Joseph Goebbels at her movie theater during a showing of a Nazi propaganda film. The titular Basterds have a plan to kill the party leaders, but so does Shosanna. She’s going to set fire to a stockpile of old film and watch the theater burn.

In the calm before the storm, we see Shosanna getting ready for the big night. She’s everything a femme fatale should be. Her red dress and matching lipstick are sexy and dangerous. Her black veil hides her vengeful plot. And the small pistol in her satin purse means she’s ready if things get hairy.

In the background, dissonant drums beat, and then the oh so sultry voice of Ziggy Stardust himself kicks in with “Cat People (Putting out Fire).” Just as Shosanna begins to put on her eyeliner, Bowie delivers the epic line “I’ve been putting out the fire … WITH GASOLIIIIIIIINNNNEEEE!!!!”

The film takes place in the ’40s. That song was written in the ’80s. Does any of this make sense? No. But it’s David Bowie, and David Bowie kicks butt. 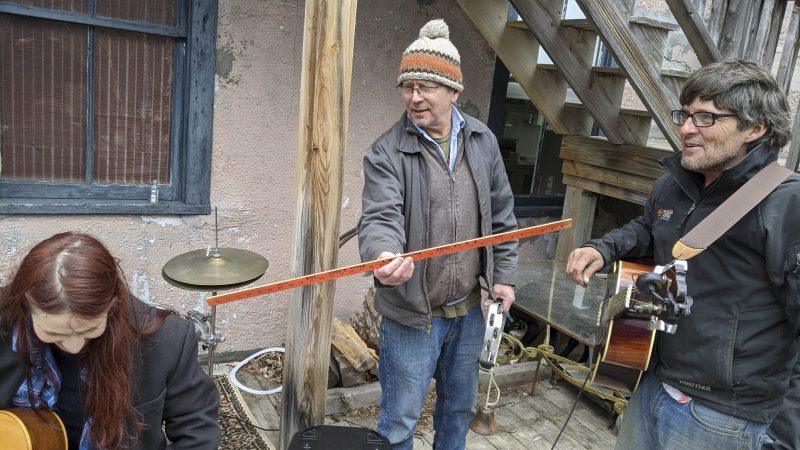 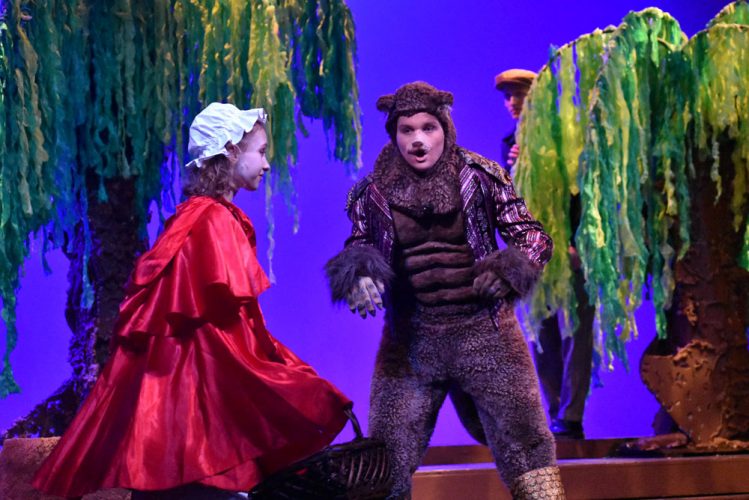 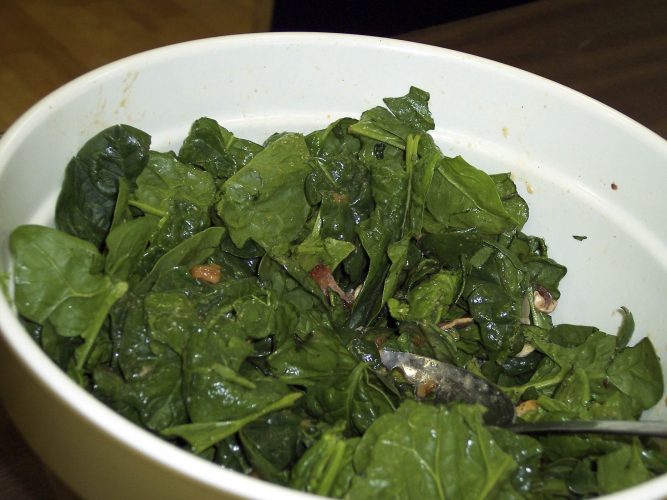 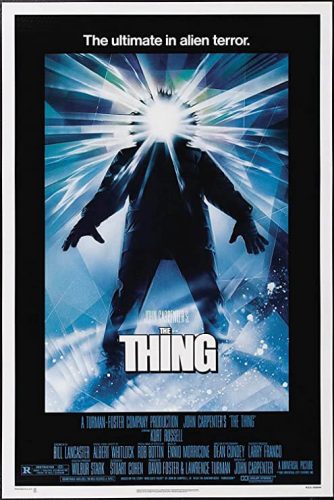