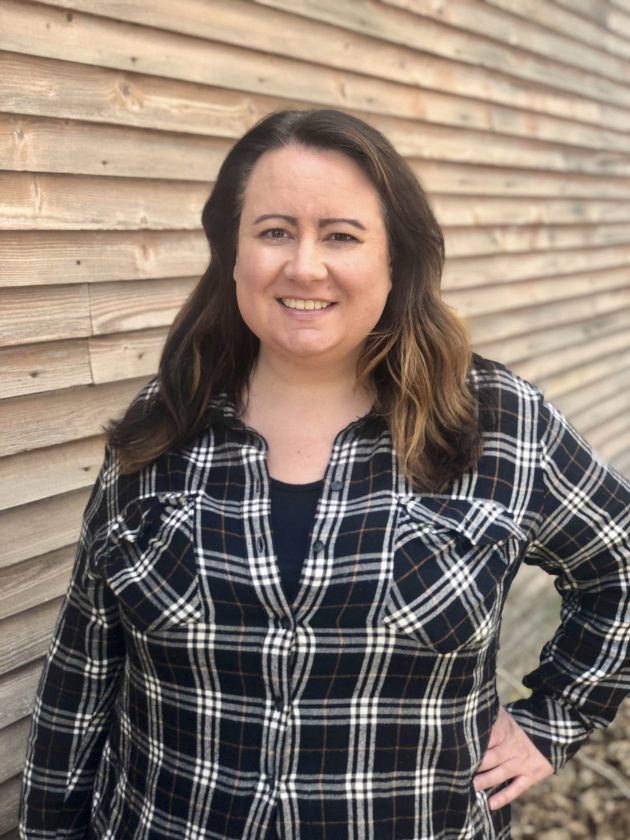 All Nature Conservancy team members are working remotely in accordance with Gov. Andrew Cuomo’s “New York State on Pause” executive order, but the day-to-day work to advance the Nature Conservancy’s mission continues. Ely and Dinan have become acquainted with the team virtually, and they look forward to meeting their Adirondack colleagues and partners in person when the orders are lifted.

Ely is a lifelong Adirondacker and trained storyteller with an extensive background in strategic communications and branding. She most recently served as a public communications associate at the D.E. Shaw group, a global investment and technology development firm. There she developed media and branding strategies for many of the firm’s businesses, including a renewables portfolio of wind and solar farms. Previously, she worked as a researcher on a New York Times best-selling biography by Watergate journalist Carl Bernstein. She has also produced two animated short films, one of which was long-listed for an Academy Award.

Ely holds a B.A. in English literature from the George Washington University and an Master of Fine Arts degree in writing for screen and television from the University of Southern California film school. Her family has had house in the Adirondacks since the late 1950s, and she spent her childhood climbing the High Peaks and learning to row a guideboat. She also enjoys fly fishing, canoeing and swimming in the park’s many lakes and rivers.

Dinan has over a decade of experience using creative science communication and hands-on approaches to build community around land and water stewardship. She joins the Nature Conservancy after serving as the conservation program coordinator for the Lincoln Soil & Water Conservation District on the Oregon Coast. Over the past five years in the Pacific Northwest, she’s carried out STE(A)M education, habitat restoration and conservation planning projects on private and public lands for non-profits as well as local government. Before relocating to Oregon, Dinan worked in environmental education and urban sustainability in New York City, where she co-founded Brooklyn’s Roger That Garden Project, leading efforts to build and protect community gardens from development. 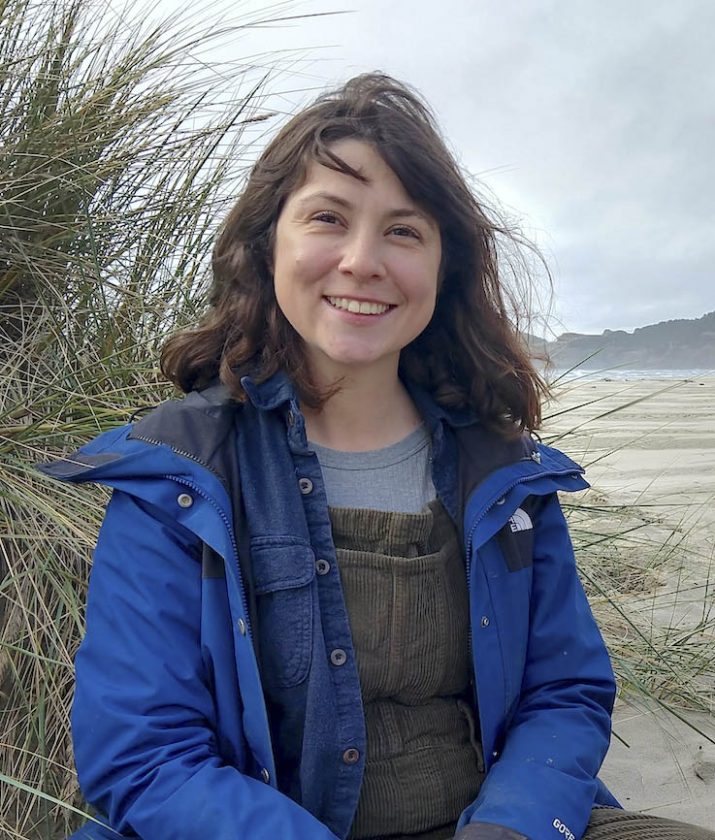 Dinan holds a Bachelor of Arts degree in political science from the City University of New York, Hunter College and an Master of Science degree in environmental studies from the University of Oregon.

She is excited to move home to New York, where she looks forward to hiking, biking, botanizing and maybe even learning how to skijor with her dogs.