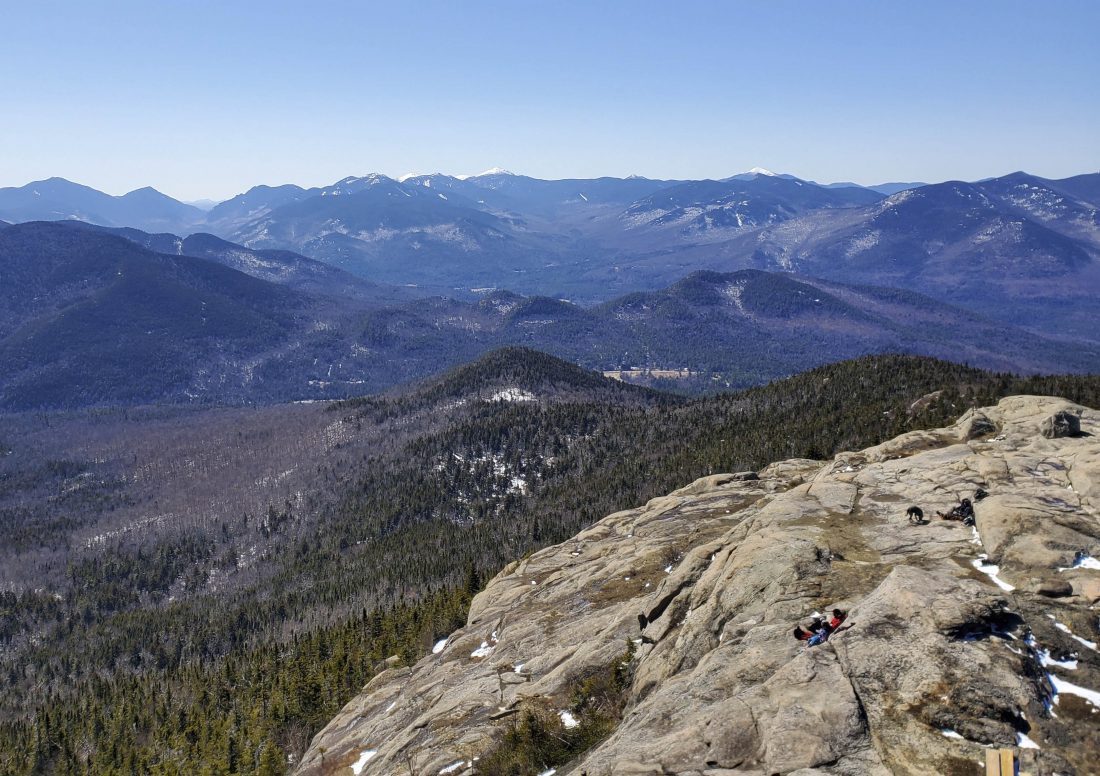 A few groups respecting social distancing guidelines on top of Hurricane Mountain between the towns of Keene and Elizabethtown. (Provided photo — Zack Floss)

There has been a lot of talk recently about what it means to “recreate locally” and “recreate responsibly.” As I’ve mentioned more than once before, we’re fortunate enough to have a broad variety of options for recreation available to us at any given time.

I’d heard from friends about the throngs of cars that wind up parked there on any given day of the week and decided to see it for myself. If it was packed, I could choose a different hike. If not, I could stay super-local and go for a wander on familiar ground. Somewhat predictably, there were quite a few cars parked along Moody Pond. Wondering if it still counted as “local” I decided to move on and try Hurricane Mountain instead.

Of the cars there, I was surprised to see how many of them were sporting out-of-state plates. I find myself perpetually surprised that, despite all of the warnings to the contrary, people still decide to drive hours on end in the midst of a national health crisis to find shelter and relief. This is not a condemnation of second home owners or folks who love to visit the Adirondacks for its pristine beauty. After all, I grew up in Rochester and have only called the park home for six years. Further, I have heard from more than one person that they endured a 14-day quarantine in New York City and then came up to Keene Valley for relief. Having done so, they self-imposed a second session, for a total of a very respectable 28 days in isolation.

I have nothing ill to say of these folks; they did what they felt they needed to in as safe, respectful and responsible a manner as they could. My condemnation is reserved for those who are coming here to recreate or seek shelter without any awareness of their potential impact. On the wander up Hurricane Mountain, half of the groups that I passed or saw on the summit were talking about their drive back home to New York City or the surrounding area. They were talking about the trip up the day before, about where they could still stop to get food on the way out. One group expressed open disdain that local grocery stores didn’t have items they wanted for their convenience. They had what they wanted still in Hartford, Connecticut. Why not here?

This, to me, was the ultimate expression of closed-mindedness. How could someone fail to understand that our economy functions entirely differently than that of a major metropolitan area? By extension, how could they not see that our health care system is fragile and so considerably more limited in its resources. How could you be so selfish as to turn your nose up at the fact that you couldn’t get your favorite deli meat during a global pandemic?

After getting over this little series of perceived injustices, I found myself confronted by another consideration. I couldn’t help but wonder at how horrible being trapped in any city would be during this quarantine. Though life here in the Adirondacks is significantly interrupted, we have any number of options for spreading out, staying active and exploring the woods. Whether it’s a well-worn local favorite trail or a dirt pull-off with access to state Forest Preserve lands, we can responsibly get some head space in so many different ways.

Is it a little more onerous as we need to think about things like avoiding contact with others? Sure. But we have the access and the ability to enjoy New York’s wild forest land. For those who live downstate, especially in the city, such a luxury does not exist. Literally millions of people are in indirect competition for the same precious few open, outdoor spaces. The problem is so dire that $1,000 fines are being imposed on people found to be gathering in these few spaces.

I couldn’t help but think about whether I’d be able to survive such confinement, and the short answer is no. Now there’s plenty to be said about where people have chosen to live; where they’re forced to live by birth, circumstance or profession; and where they can afford to flee to during such dire times. This is all well worthy of reflection, though there’s certainly not the space to toe into those debates on this page today. But with that said, by the end of my hike on Hurricane that day, I was torn between sympathy and frustration.

I was amazed by the resilience of some and the bold stupidity of others. I could definitely understand the urge to flee the more crowded spaces outside the Adirondacks but couldn’t fathom how anyone could be so selfish or heartless as to carelessly impose their desires on a community that’s just trying to stay safe and healthy as well. So could I, in good consciousness, say that we’re just the fortunate ones and that access to our local wild spaces should be reserved to people who call the Adirondacks home? Maybe, but even as such, would that solve the problem? Certainly not.

Unless we wind up banning travel into our communities, people will continue to try to seek psychological and physical relief in these mountains while the pandemic continues. My only hope is that they can, at the very least, do it thoughtfully and respect our needs for safety and solace as well. 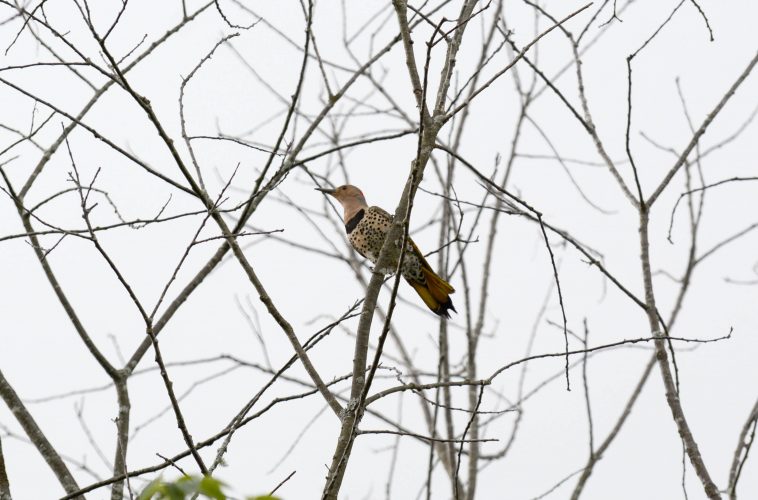 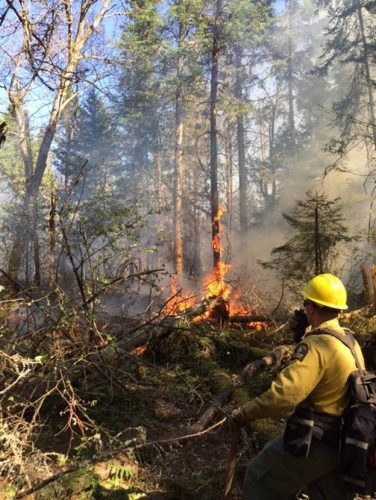 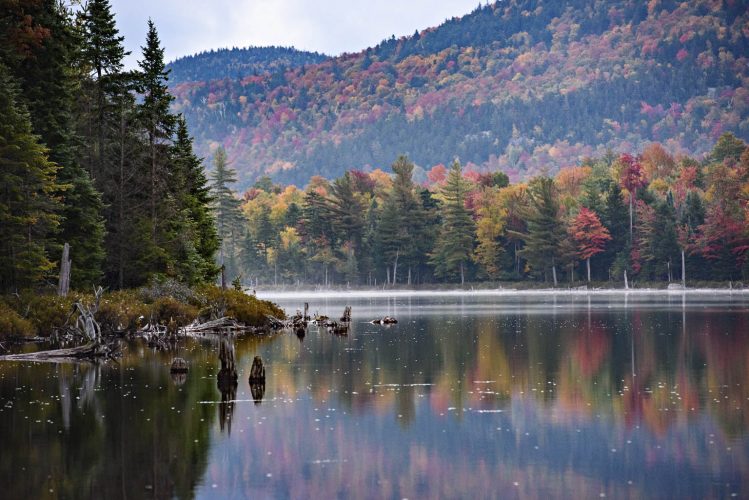