LAKE PLACID — Children who will be 5 years old by Dec. 1, 2019 and live in the Lake Placid School District are invited to attend the kindergarten registration and screening for the 2019-20 school year. The event will be held from 9 a.m. to 2 p.m. Monday, May 6 and Tuesday, May 7 at ...

SARANAC LAKE — Building owners and managers in the Saranac Lake area are invited to participate in a new program designed to reduce energy costs. The Adirondack North Country Association is coordinating a project called the Aggregation for Community Energy Security, which allows ... 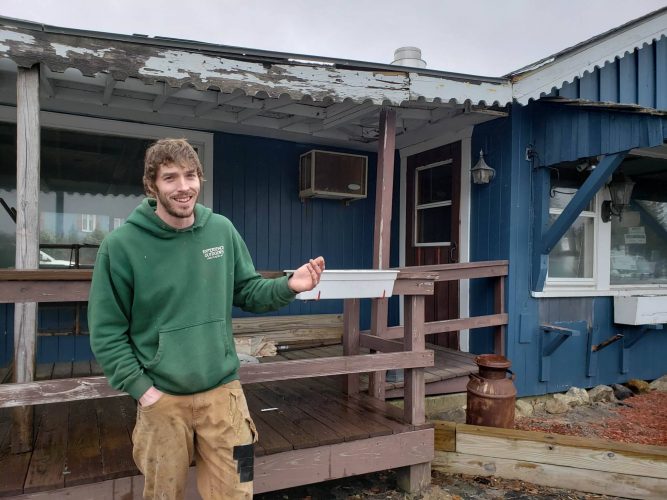 SARANAC LAKE — Local business owners, as well as business support professionals, will share their experiences with succession planning at an informational workshop and networking event presented by the North Country Center for Businesses in Transition. The workshop, “Preparing to Sell ... 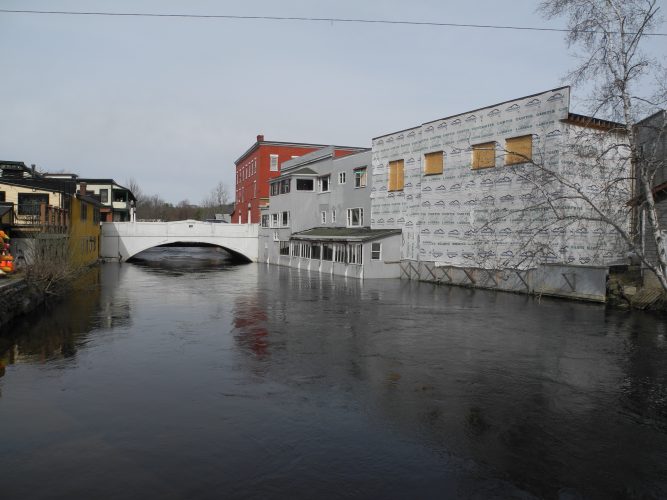 SARANAC LAKE — It is not clear that a question about the former Dew Drop Inn’s porches over the Saranac River caused the delay that led to the cancellation of the project. Before that question was raised, the timeline set by its owners to begin construction did not match the pace of the ...

LAKE PLACID — This village made animation history for the second time Sunday night. That’s right: Lake Placid, among many other upstate New York communities, was referenced in “The Simpsons.” America’s longest-running prime-time television family took a trip to Niagara Falls in ...

Extending inexpensive power into the future

TUPPER LAKE — A study conducted by faculty at Clarkson University in Potsdam will determine if the villages of Tupper Lake and Lake Placid could use batteries to reduce electricity costs by staying within their municipal departments’ state energy allotment through “peak ...

PLATTSBURGH — Malachai Desourdy was falling deeper and deeper into despair. Zander LaDuke seemed to be loving life, excited about his future in pharmacy school. Both teens ended their own lives during this school year. A third Clinton County youth died by suicide recently as ... 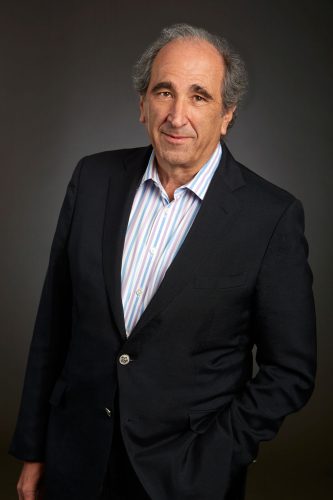 Part-time Placidian is an unexpected figure in Mississippi news

NEW YORK — Born and raised in Manhattan and a national news executive for much of his career, Andrew Lack would seem an unlikely figure behind an attempt to revive the ailing local news industry in Mississippi. NBC’s news chairman also owns a lakefront camp on Lake Placid’s ...

WANAKENA — The SUNY College of Environmental Science and Forestry’s Ranger School will host an open house on Saturday, May 4. This program will include presentations from the director on the unique academic and student life experiences, admission and financial aid, a campus tour with ...

State to pay $9M for hiker hit by rocks

ALBANY (AP) — Lawyers for a woman left paralyzed after being struck by falling rocks at a state park say New York officials have agreed to pay $9 million to settle the woman’s lawsuit. Attorney George Szary tells the Albany Times Union the accord was reached Monday as a trial was ... 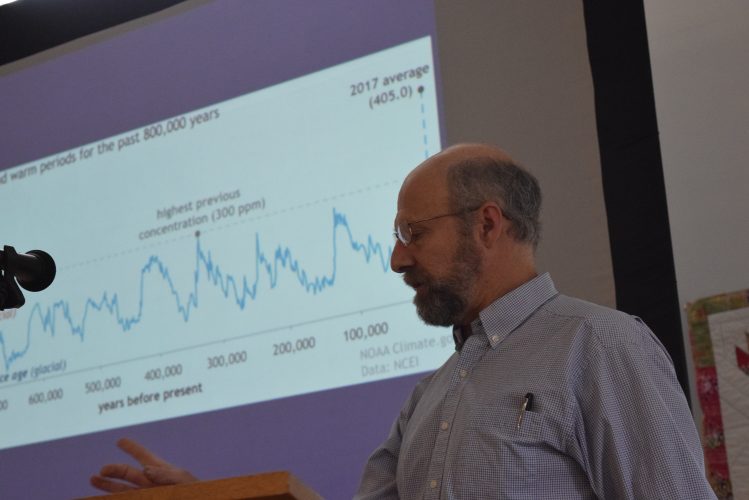 Getting proactive about fighting climate change

SARANAC LAKE — Around 100 turned out for a climate change symposium at the First Presbyterian Church of Saranac Lake, where the issue was discussed at the national, community and individual levels. Titled “Climate Action: What are we doing about climate change?,” the symposium was ... 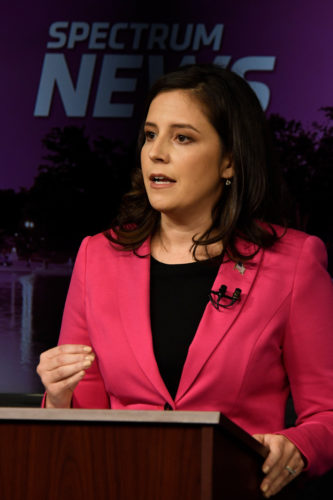 Q&A with Rep. Stefanik: Her take on the issues of farming, environment, taxes and Puerto Rico

BEEKMANTOWN — During a 90-minute question-and-answer session Friday morning, Congresswoman Elise Stefanik discussed a wide range of issues, from farming to climate change to whether President Donald Trump should reveal his tax returns. The Republican from Schuylerville pledged to the ... 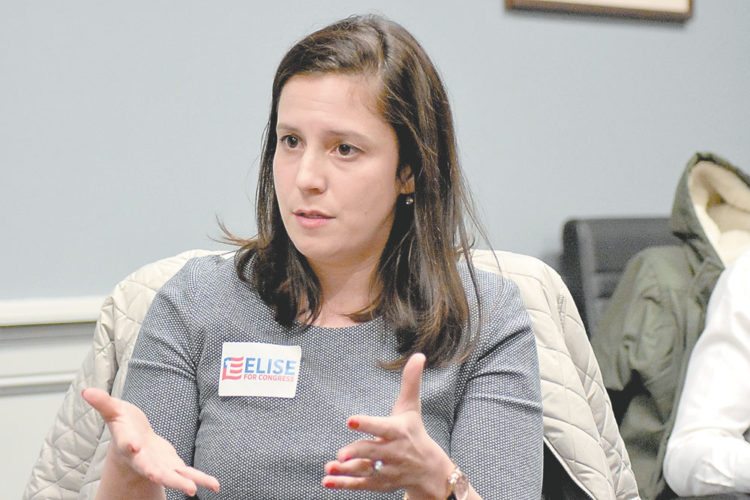 BEEKMANTOWN — Congresswoman Elise Stefanik says the Mueller report shows some startling information about Russian involvement in American elections and changes need to be made. “I don’t think there was an understanding of the breadth and depth of just how much Russia was trying to ... 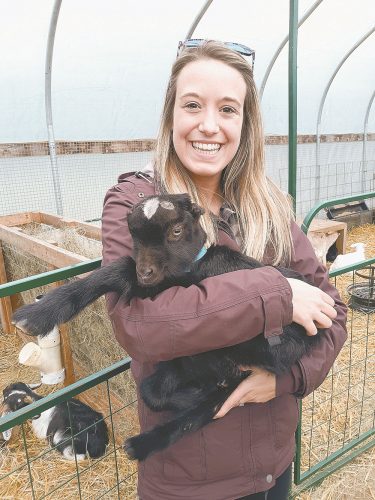 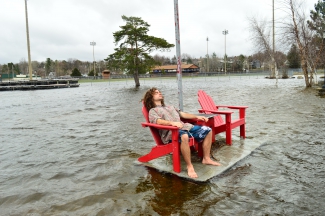 Chilling out during spring flooding 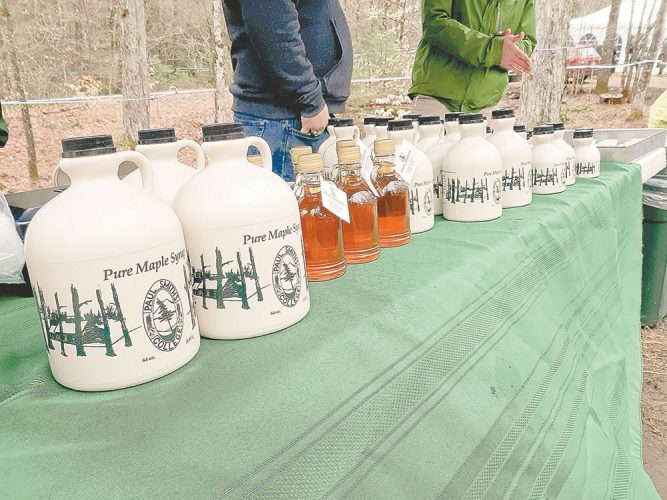 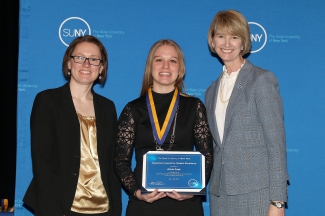 ALBANY - Alicia Cook is North Country Community College’s recipient of the 2019 SUNY Chancellor’s Award for Student Excellence. “It validates all my hard work on the athletic field and in the classroom,” Cook said in a press release. “My experience at NCCC has helped me grow as an ...

SARANAC LAKE — The Adirondack Education Center, which trains local high schoolers in several trades including natural resources and culinary arts, will host an Arbor Day event on Tuesday that is free and open to the public. The school, located on state Route 3 outside of the village, ... 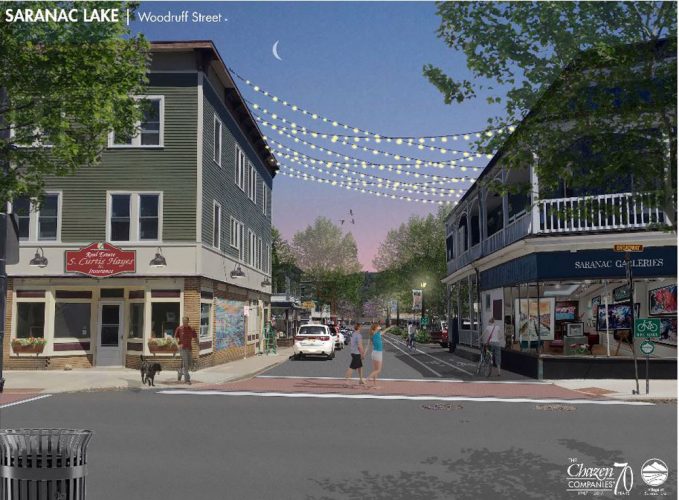 SARANAC LAKE — Aiming to connect gaps in the village’s sidewalk and trail system, a Woodruff Street project would rework the streetscape to connect downtown. The total estimated cost for the project is $2,568,664, of which $1,993,664 is being requested from the village’s Downtown ...