TUPPER LAKE — The village is seeking public input on a draft of a plan for future improvements to the Municipal Waterfront Park. The open house workshop will be held Tuesday, Feb. 25, from 3 to 6 p.m. in the courtroom in the back of the village office. Members of the public can see the ... 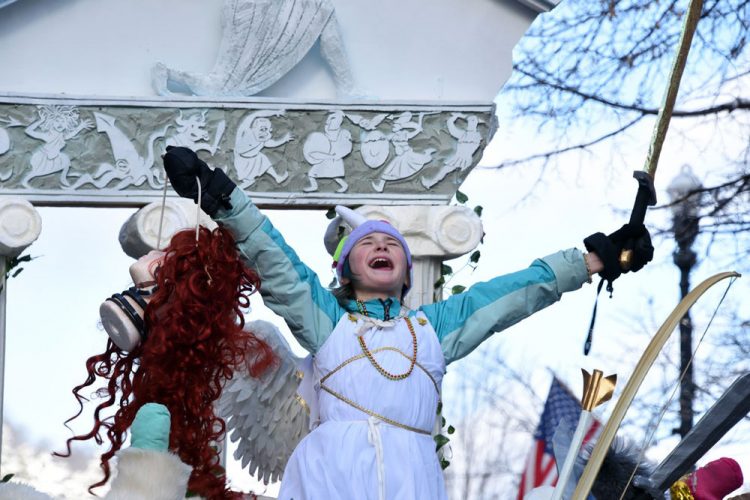 SARANAC LAKE — The Saranac Lake Gala Parade, sponsored by Casella Waste Systems and North Country Community College, took place on Saturday. The results of the parade are as follows for the winners of first and second place trophies in various categories, as well as the Louis Fobare Memorial ... 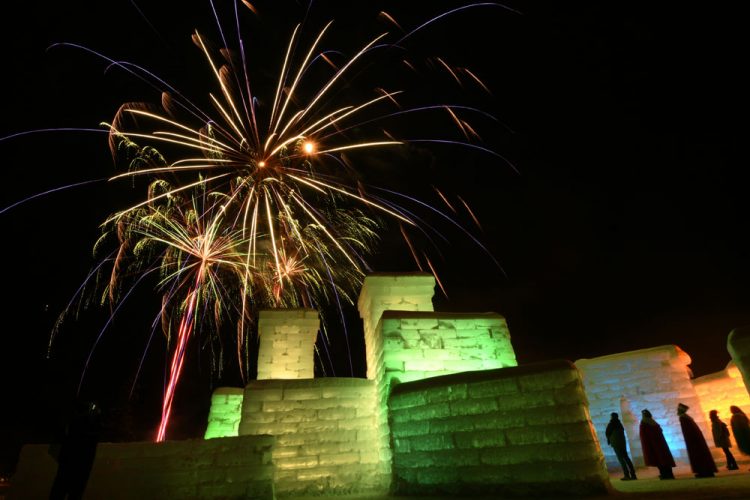 Out with a bang

RAY BROOK — The state Adirondack Park Agency will hold its monthly meeting at its headquarters in Ray Brook this Thursday and Friday. The board will convene at 1 a.m. Thursday to consider approval for a proposed variance to expand a preexisting single-family dwelling located on Third ...

Thousands of Warren County residents continued to suffer in the cold Monday as they endured a fourth day without electricity because of Friday’s storm. Monday’s snow compounded utility problems in parts of the region, bringing down more branches and trees as well as utility lines. ... 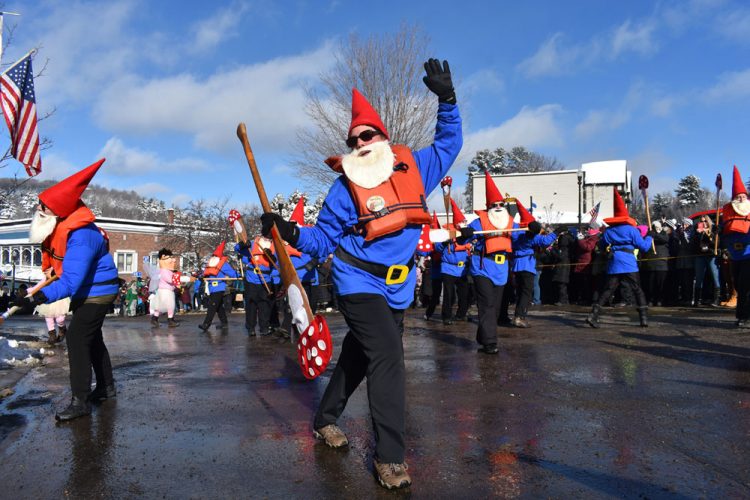 SARANAC LAKE — Eons ago (Saturday), an epic battle raged between gods, goddesses and monsters in an ancient land (Broadway and Main Street). Zeus threw lightning bolts, Artemis shot arrows and the Nemean Lion intimidated its foes with a mighty roar all the while the Beastie Boys’ ... 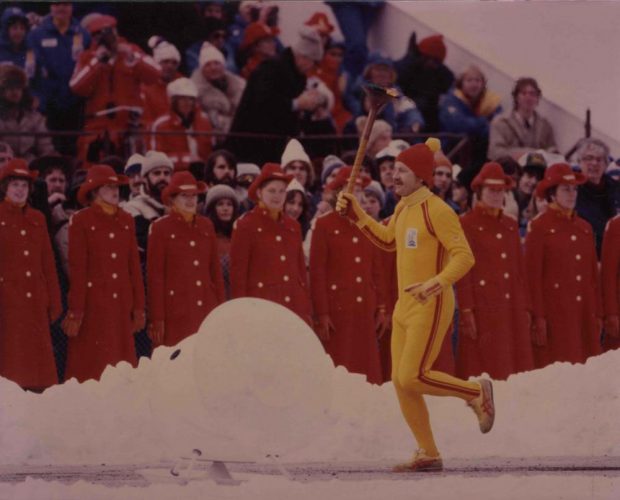 LAKE PLACID — While celebrating the 40th anniversary of the 1980 Olympic Winter Games from Feb. 13 to 23, residents will be focused on the Olympic legacy of this village: past, present and future. Yet organizers on the 40th Anniversary Celebration Committee didn’t want just one or ...

Power still out for thousands near Lake George

BOLTON — National Grid crews were out in force on Sunday removing tree limbs and fixing downed wires to restore power to residents. The town was particularly hard hit by Friday’s ice and snowstorm, which knocked out power to thousands of customers. Nearly 7,000 customers in Warren County ... 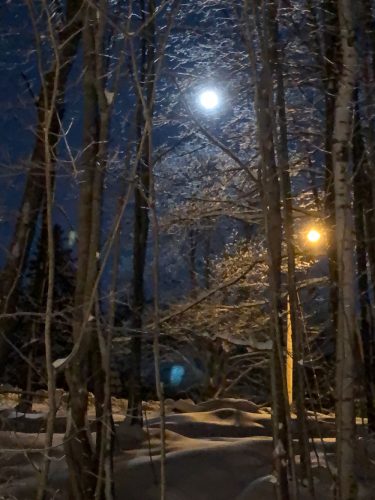 Newly announced state funding aims to help Clinton and Franklin counties as well as other municipalities enhance and modernize their public transportation services. Of $14.2 million awarded to 13 counties, cities and regional authorities, Clinton County received $120,000 to replace and ...

Many Spectrum customers Saturday in northern New York were experiencing service issues with their internet and TV. As of 5 p.m. Saturday, the services were restored, according to Charter Communications’ Lara Pritchard, senior director, communications NE. The company became aware of ... 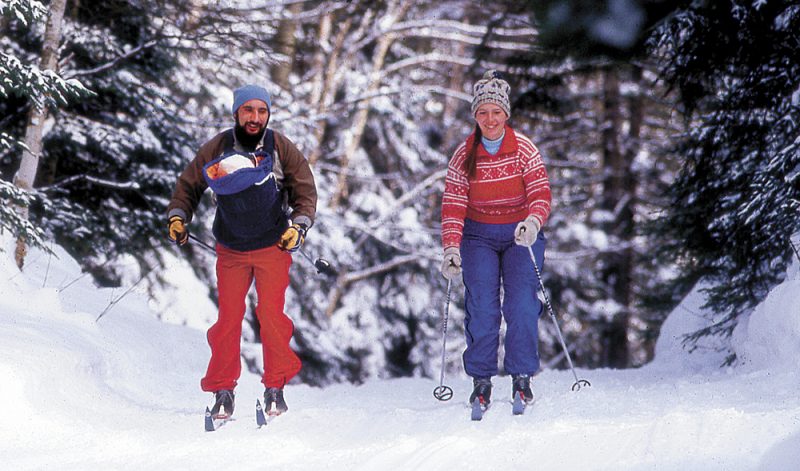 SARANAC LAKE — It all started with a letter to the editor. Today, the Jackrabbit Trail is one of the most popular cross-country skiing treks in the area. It is a bright red and yellow line streaking across the Green Goat winter trails map, connecting towns and ski centers to each ...

Spectrum service restored after going down throughout Northeast

Many Spectrum customers Saturday in northern New York were experiencing service issues with their internet and TV. As of 5 p.m. Saturday, the services were restored, according to Charter Communications’ Lara Pritchard, senior director, communications NE. The company became aware of the ... 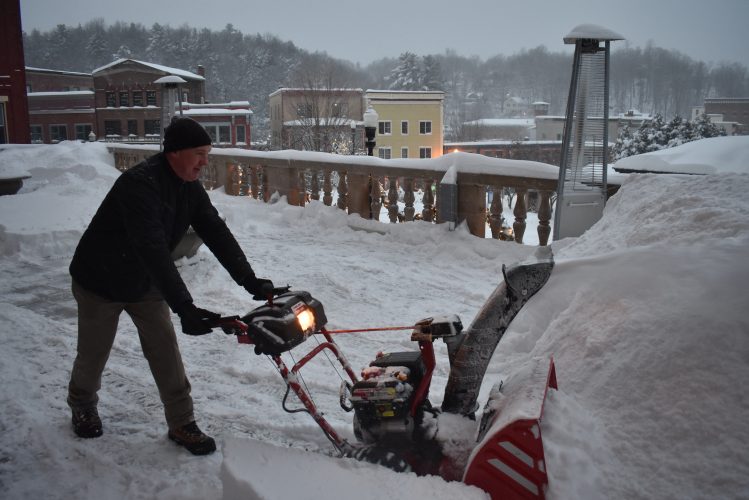 SARANAC LAKE — This village may have just experienced its biggest dumping of snow all winter, but folks aren’t scared it will have any effect on Saturday’s Winter Carnival Gala Parade. Village Department of Public Works Superintendent Dustin Martin said the snowstorm will not cancel ... 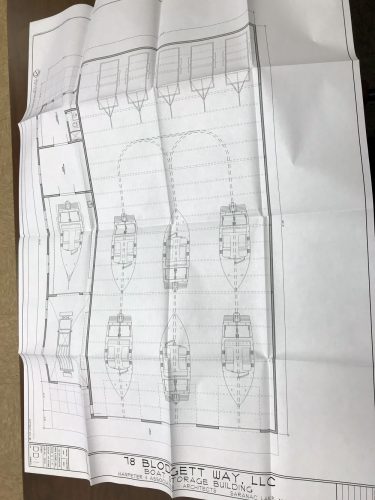 LAKE PLACID — The unnamed owner of a Great Camp-style mansion wants to build a large boat display building on the west shore of Lake Placid — too large for some neighbors. The owner of Camp Hilgarth, a mansion built on the waterfront at least a century ago, has asked the North ... 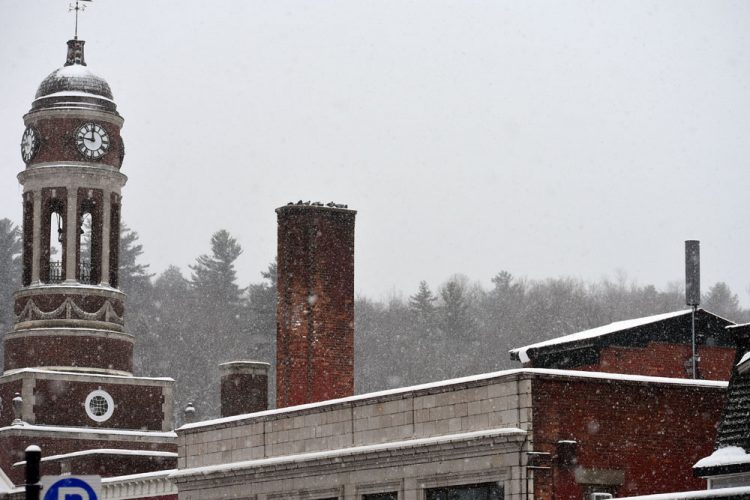 SARANAC LAKE — Though 5G might not be here just yet, village officials are already planning how best to handle the forthcoming wave of wireless internet service. At Tuesday night’s village Development Board meeting, Code Administrator Paul Blaine presented research and a draft code ... 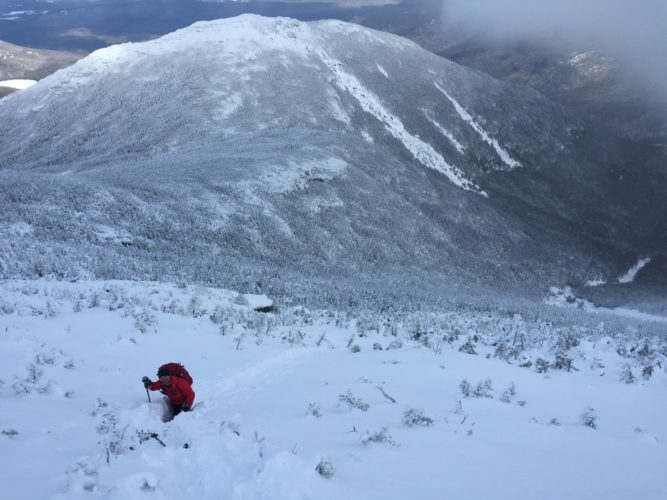 Heavy snow can be exciting for skiers, snowboarders and winter mountaineers, but for those thinking of heading into the steep Adirondack backcountry, the state Department of Environmental Conservation issued a warning Friday: Be careful of avalanches. DEC said snow was 3 to 5 feet by ... 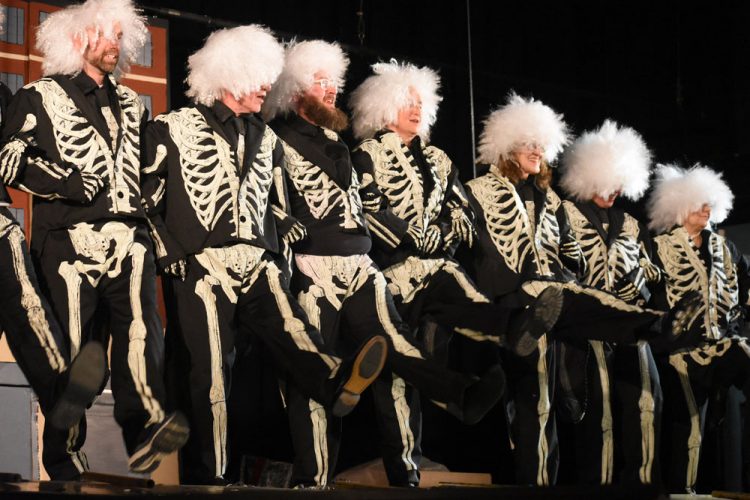