Murphy resigns from SL village board 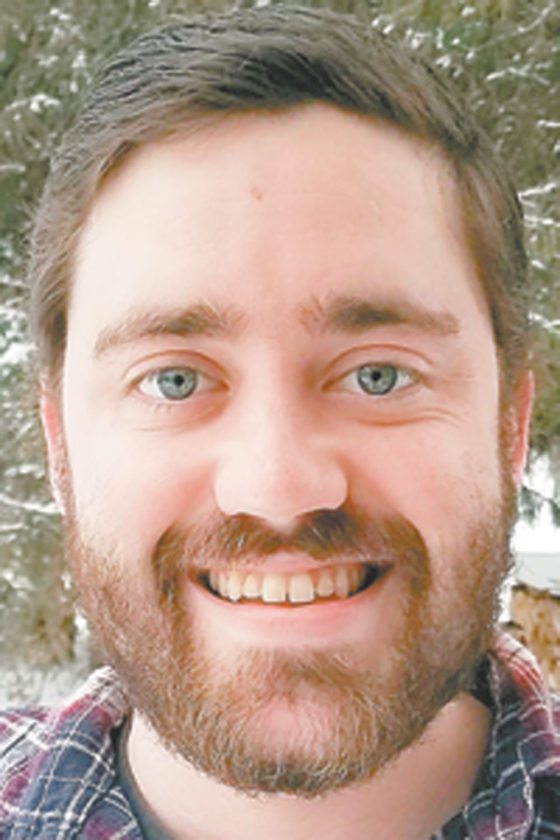 SARANAC LAKE — Patrick Murphy is stepping down from his position on the Saranac Lake Village Board of Trustees, he announced Wednesday in a letter of resignation.

Murphy has been on the board since April 2018.

“Due to the nature of the unprecedented issues before us,” he wrote, citing the COVID-19 pandemic and its effect on public health and the business community, “taking the time to do the work right, to do the work effectively, is an important decision.”

Six months after joining the village board, Murphy became the executive director of the Saranac Lake Area Chamber of Commerce, a position that he’ll now be able to give his full attention.

“In addition to a life altering event like a pandemic, a heightened awareness for social and racial justice are pushing communities to confront issues long cast aside as insignificant or too hard,” wrote Murphy.

He said he’ll remain on the village board through the end of the month, in part so he can attend Monday’s board meeting, where he says he’ll offer a resolution to ensure that the sessions are livestreamed online. The last meeting, on July 14, was the board’s first in-person meeting since the pandemic shut down gatherings in March.

Murphy’s resignation leaves the five-member board one down until Mayor Clyde Rabideau appoints an interim member to fill the vacancy.

The upcoming Sept. 15 election — itself postponed by the pandemic from its usual time in March — will be to fill two four-year seats previously on the ballot. Rich Shapiro and Tom Catillaz, both Democrats, and Fred Balzac, representing the Green Party, are the three candidates for those two seats. Balzac recently received an endorsement from two local progressive activist groups, High Peaks Democratic Socialists of America and Sunrise Adirondacks. Both groups were a vocal presence at the last village board meeting.

As Murphy was more than two years into his four-year term, the remaining term will be filled by a special election in March, with balloting in January. The upcoming September election has already been sealed.

“It’s disappointing, personally, because I like to be able to honor commitments,” Murphy said by phone, noting that when he began on the board he was still working at the Wild Center nature museum in Tupper Lake. “But I’m also balancing the other commitments in my life.” The pandemic is radically altering how lives and towns function.

“Everyone’s learning how to operate in a new way,” said Murphy.