Cobb campaign has more than 1,800 volunteers 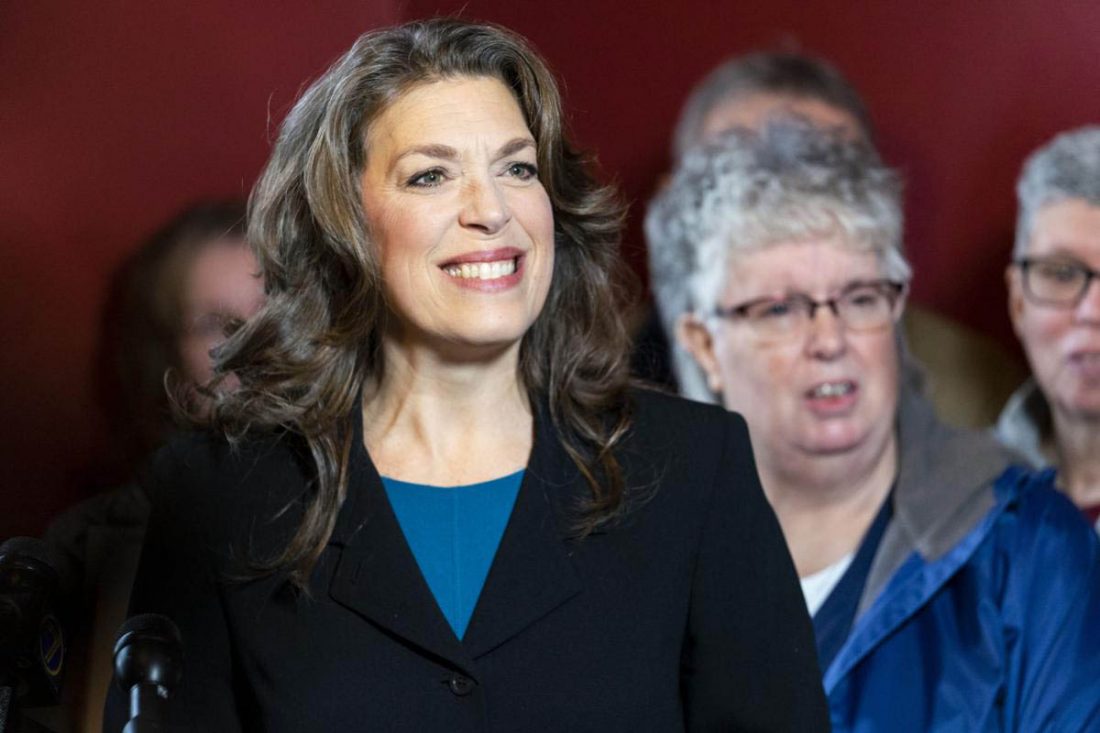 Election Day is now 98 days away, and the Tedra Cobb campaign, with more than 1,800 volunteers, is working to get in touch with voters.

According to her campaign, Cobb, Democratic challenger to incumbent Rep. Elise Stefanik in New York’s 21st Congressional District, has hosted five separate “Zoom house parties” with more than 200 people in attendance from around the district in recent weeks, and has been working to get in touch with increasing numbers of voters.

“The campaign has made over 775,000 voter contact calls since April 1,” said Mauranda Simmons, campaign communications director for Cobb. “We are hearing about health care, Medicare and Social Security as a top concern for voters across the district.”

She also said that the campaign is currently forecasting that it will make 1 million calls by mid-August.

In the coming week, Cobb’s campaign will release more information about a series of roundtable events they are planning, on farming and agriculture, veterans and the military, health care and prescription drugs, the opioid epidemic, Medicare and Social Security.

“For 30 years I have worked in this community to make our lives better,” Cobb said in a statement. “The next 100 days will be about providing voters a choice — between a representative who has spent her time in Washington climbing the political ladder and furthering her career at the expense of our families, or a dedicated member of this community who will set partisanship aside, put people first, and get things done for our region.”