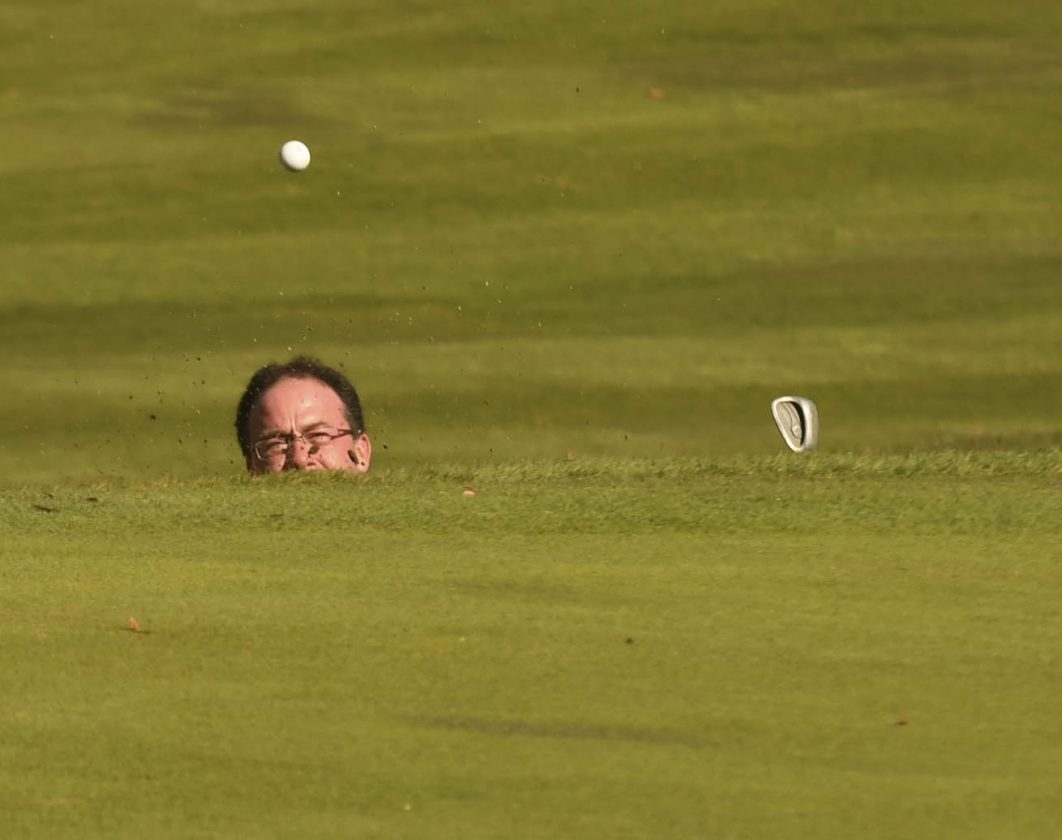 SARANAC LAKE — The Adirondack Daily Enterprise has won a total of 10 awards in two different statewide contests for its journalism in 2019, ranging from arts coverage to column writing.

Seven of the awards were from the New York News Publishers Association’s annual contest, the most of any newspaper in the under-10,000 (daily) circulation class. This contest only gives first-place awards.

The Enterprise also won three prizes in the New York State Associated Press Association’s annual contest, while competing in the smallest of four circulation classes. One of these awards was first place, and the other two were second place.

“This is a testament to the relevant, well-written and inspiring stories produced every day,” Enterprise Publisher Catherine Moore said. “Now more than ever, people turn to their local media to be the courageous advocate and trusted source that is commanded in bringing truth and justice to light. I’m extremely proud of our writers and reporters who deliver balanced, informative and engaging local coverage to our communities.”

These are two of the three contests the Enterprise enters every year. The third, by the New York Press Association, is expected to be announced sometime in June.

The NYNPA plans to hold a postponed awards banquet in September, but the AP association has canceled its banquet this year due to the COVID-19 pandemic.

The entire Enterprise staff won in the Feature Supplement category for a 32-page broadsheet special section on the Enterprise’s 125th year, titled “Celebrating 125 Years of Community.”

Staff Writer Griffin Kelly won two awards. One is for Beat Reporting, for a selection of articles demonstrating excellent coverage of the local arts beat: the late Lake Placid celebrity Kate Smith singing racist songs in the 1930s, the Jack-of-all-trades who keeps Pendragon Theatre going, a high school English teacher’s success as a writer, and a filmmaker screening his low-budget African action movies at the Lake Placid Film Festival. Kelly also won for headline writing, for “Well. Well. Well? Tupper might get third well.” He suggested it for a story by a colleague.

Staff Writer Elizabeth Izzo won the award for State Government Coverage with her articles on High Peaks hikers overflowing trailhead parking. The articles judges considered had to do with an argument between a town supervisor and visiting hikers at a trailhead, meetings of chosen stakeholders to brainstorm solutions — supposedly closed to public and to press, but Izzo was allowed in — and a flood of hikers on a non-holiday weekend amid peak fall leaf season.

Managing Editor Peter Crowley won the Editorial Writing award for commenting on the hiker crunch, pressuring state officials and their chosen committee to do more to address the issue, and to do it faster.

Senior Sports Writer Lou Reuter added to his many photo prizes by claiming the Sports Photography category with a picture of a golfer getting out of a bunker, with all but the upper half of his head and the ball hidden behind the green contours of the course.

Bob Seidenstein also added to his long string of awards as his weekly Inseide Dope won for Column Writing.

“Very well-written portrait of a local theater man,” the judge wrote. “Really brings him to life, but also tells a compelling story about the theater itself.”

And Seidenstein won second place for the Inseide Dope, which a judge praised for its “great sarcasm and humor.”