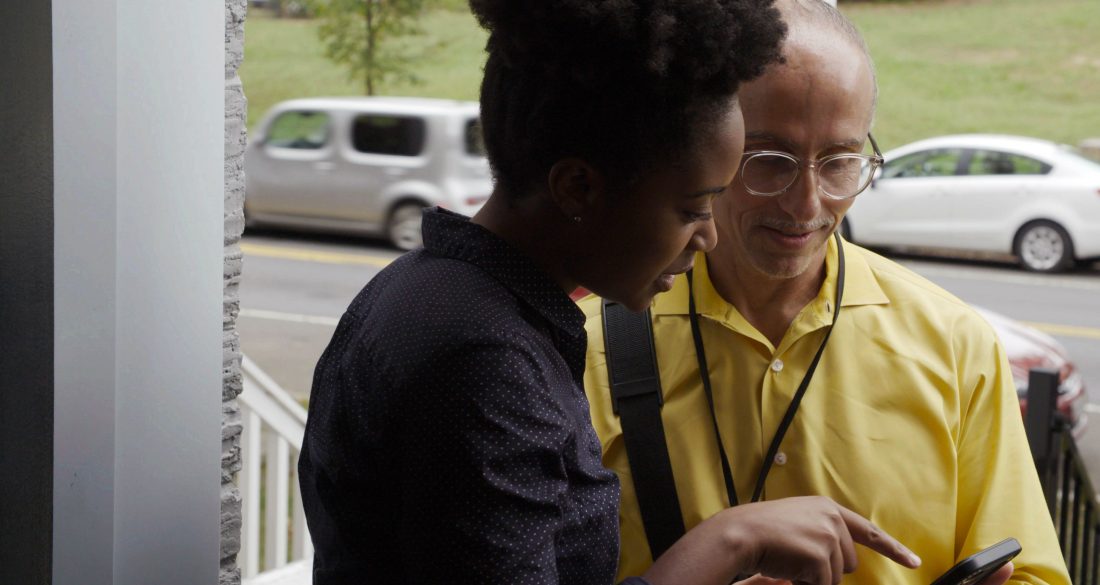 The 2020 census is underway. In Essex County, many people haven’t responded yet.

Essex County has one of the lowest census response rates in the state, with 32% reporting as of Thursday, according to data from the U.S. Census Bureau. That puts the county in 60th place out of New York’s 62 counties.

The response rate in neighboring Franklin County is significantly higher, at 43.1%. The only counties with a worse response rate than Essex County are Hamilton County — where just 6.9% of residents had responded as of Thursday — and Sullivan County, with a 27.4% response rate.

Responding to the census is critically important for a number of reasons, according to U.S. Census Bureau Regional Director Jeff Behler.

“It really boils down to two things: representation and funding,” he said.

The 2020 census results will be a key part of determining congressional representation. Behler said there are concerns that New York state could lose multiple congressional seats, as the state’s population continues to decline.

“One thing we can do — while we can’t control where other areas are seeing population growth — is getting everyone in New York counted so when those decisions are made, they’re made on accurate data,” he said.

Census data is also used as part of the equation when the federal government disburses billions of dollars in funding and aid, including money for infrastructure improvements. Census data is a factor in some corporations’ decisions on where to establish new business locations. It’s also a factor in federal Pell and Title 1 grants for students, school aid, Head Start funding, funding for national school lunch programs — and even funding for healthcare systems.

“Think about some of the decisions that will have to be made in the next few years because of COVID-19,” Behler said.

Census data could inform the number of vaccines that are produced, could impact emergency medical personnel, and could determine the amount of funding directed to hospitals.

“Let’s make sure those decisions are made on the most accurate data,” Behler said.

The census counting process started on March 15, shortly after the coronavirus pandemic hit New York state. Two days afterward, the U.S. Census Bureau shut down field offices and temporarily halted on-the-ground operations. Regional offices around the country are now starting to reopen — the office for this region reopened on Monday, according to Behler. The bureau also announced this month that it would restart field operations in phases.

Because of the changes caused by the novel coronavirus, the timeline for this census has shifted. For residents, the timeframe to respond to the census has been extended from July 31 to October 31.

Responding before Aug. 11 is recommended. After that date, the bureau will be deploying census takers to visit households that haven’t responded yet.

Once the counting period has concluded, the bureau is now expected to be processing data from the census through July 2021, rather than April 2021.

Residents in rural areas often don’t have typical mailing addresses, and instead use P.O. boxes in other towns, according to the bureau. Census forms aren’t sent to P.O. boxes, so it’s up to census takers to hand-deliver questionnaires to homes and follow up on non-responses in person. This process has been further complicated by the coronavirus pandemic.

The census bureau’s enumeration data shows that vast swaths of Essex County — roughly 11,000 addresses, or 35.6% of all households — are designated as “update leave.” This means that many housing units either don’t have mail delivered to the actual physical location of the home — indicating that the units could be second homes or vacation homes — or that mail delivery information can’t be verified. Essex County has the third-highest percentage of this type of household in the state, behind Hamilton County — which is 95% update leave — and Lewis County, at 40.3% update leave, according to the bureau.

Even if an address is for a vacation home, a response is still needed, according to Behler.

The bureau temporarily halted its field operations for “update leave” areas because of public health concerns. But those operations will be resuming this week, according to Behler.

Residents also have the option of responding to the census online. But many areas of the Adirondack Park have limited internet service, possibly suppressing online response.

Despite the challenges, conducting a census is required by the U.S. Constitution.

“We count everyone who is in the United States,” Behler said.

Many upstate municipalities are projected to see a decline in population in the 2020 census.

Facing an affordable housing crisis exacerbated by a short-term vacation rental boom, the town of North Elba — which includes the hamlet of Ray Brook and part of the village of Saranac Lake — is projected to see the most severe population decline in Essex County. According to the 2019 census estimates, the town is projected to see a population decline of nearly 10%. The town’s population in 2010 was 8,957, and the latest estimate shows a projected loss of 891 residents.

Residents can respond to the census in a number of ways.

For those with a traditional mailing address, census forms and instructions on how to respond by mail will be delivered directly and should have already arrived. Those with a P.O. box should be receiving notification through a census taker soon, if they haven’t already.

Regardless of whether a person has received notification from the census bureau, self-reporting online is also an option. Visit www.census.gov and click “respond.” Enter your address, then start the questionnaire, which takes just a few minutes.

There are also job openings available. Those interested in being a census field representative can email new.york.recruit@census.gov, call 212-584-3495 or visit www.census.gov/about/regions/new-york/jobs/new-york.html to see specific openings.