Otis Mountain Get Down is canceled 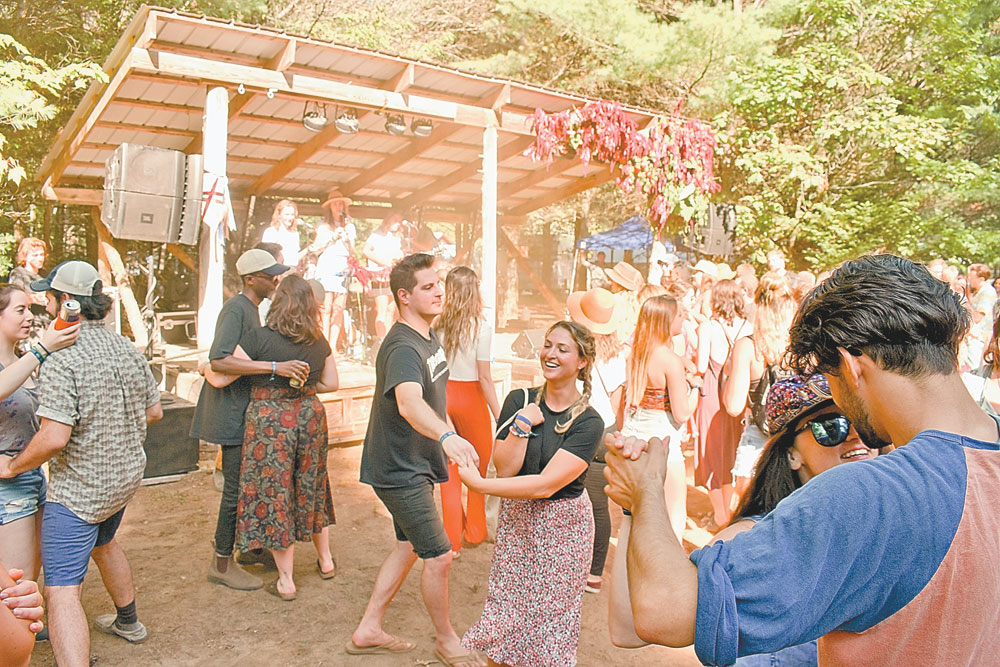 Audience members waltz to the music of Not My Sister at the Otis Mountain Get Down in September 2018. (Enterprise photo — Griffin Kelly)

ELIZABETHTOWN — The Otis Mountain Get Down music and arts festival was scheduled for four-and-a-half months from now, Sept. 11 to 13, but it has been cancelled for this year, out of concern for public health and safety in the face of the COVID-19 pandemic.

This would have been the eighth consecutive year of the multi-genre festival, in which music lovers, mountain bikers and outdoor enthusiasts descend on the former Otis Mountain ski resort. Last year’s event brought 3,000 concert-goers, essentially tripling Elizabethtown’s population.

“This was a tough decision all around, and in these unprecedented times the safety of our patrons, artists, and staff is our top priority,” Otis Mountain Director of Operations Colby Sears said. “While it’s incredibly disappointing, this decision is the most responsible path forward. … They say distance makes the heart grow fonder, and we’ll see you all next year!”

“Although this was a tough decision, we’re confident that postponing this year’s festival is the most responsible path forward,” Otis Mountain Media’s public relations coordinator Casey Joseph wrote in an email. “With cancellations across the music industry, it goes without saying that many of those with whom we work have been put in a challenging position.”

In keeping with the group’s commitment to supporting artists, Otis Mountain Media has committed to paying out a minimum of 50% of all guarantees made to artists who had been booked to play the now-canceled 2020 festival, and it has launched an online fundraiser in hopes to cover up to 100% of payments to artists. 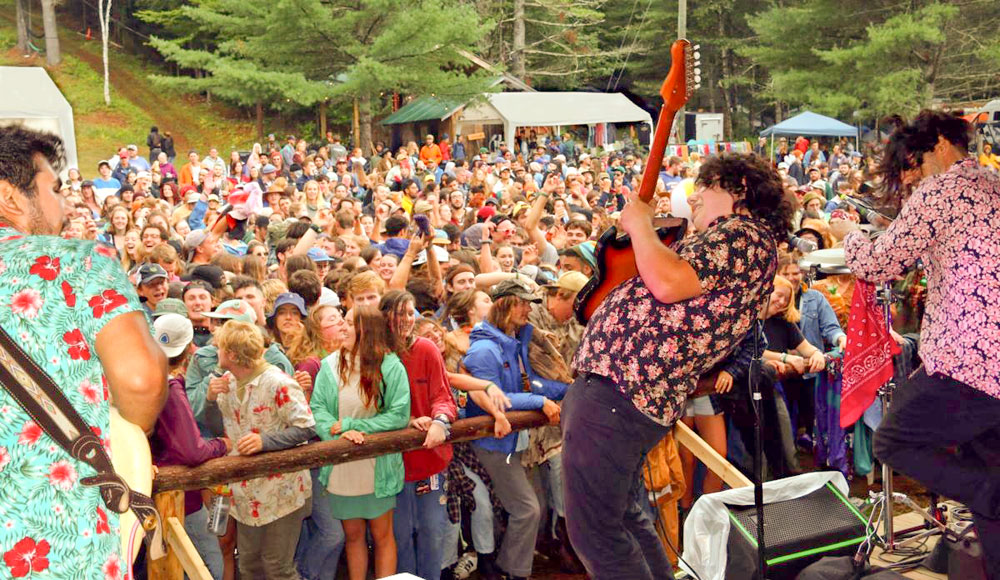 La Chamba performs at the Otis Mountain Get Down in September 2019 in Elizabethtown. (Provided photo — Alvin Reiner, Press-Republican)

On March 20, Otis Mountain Media released its first in a series of musical albums entitled “Going the Distance,” a compilation of performances from the stages at Otis Mountain, with 100% of the proceeds going to featured artists. The album is available at otismountain.bandcamp.com. A second volume is scheduled to be released Friday.

(CORRECTION: An earlier version of this article had a subheadline that incorrectly said, “Organizers release live albums to help reimburse artists.” The live album sales are not to reimburse musicians but to benefit those who have played at the festival. The Enterprise regrets the error.) 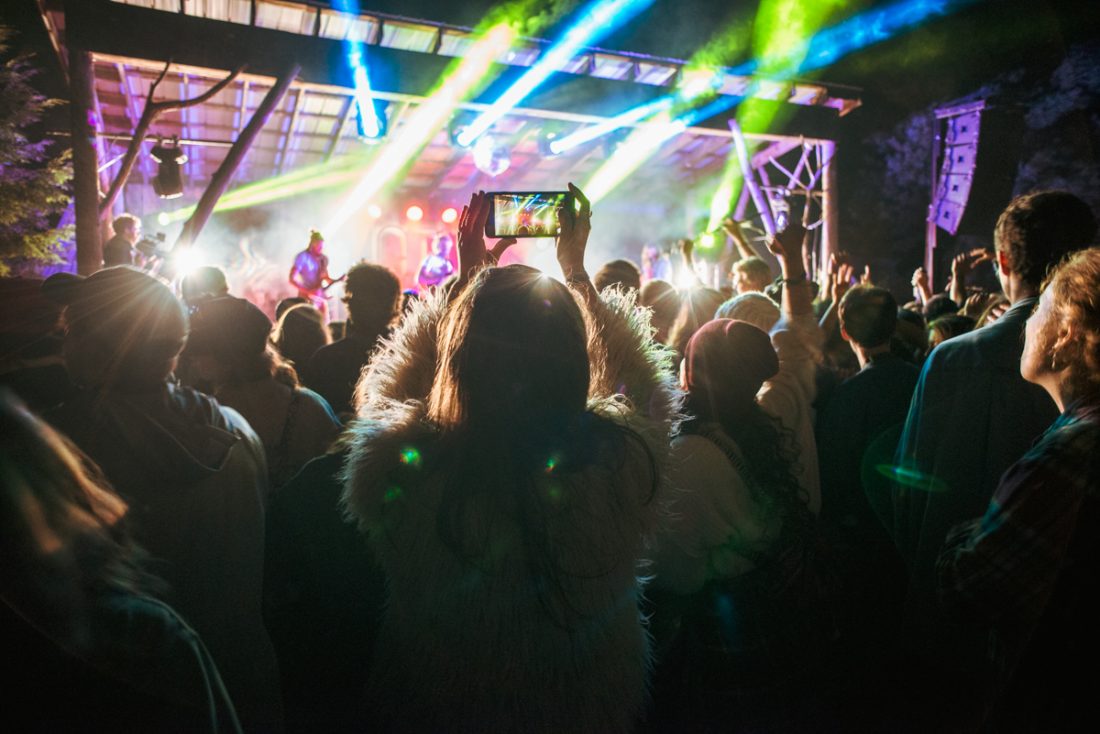 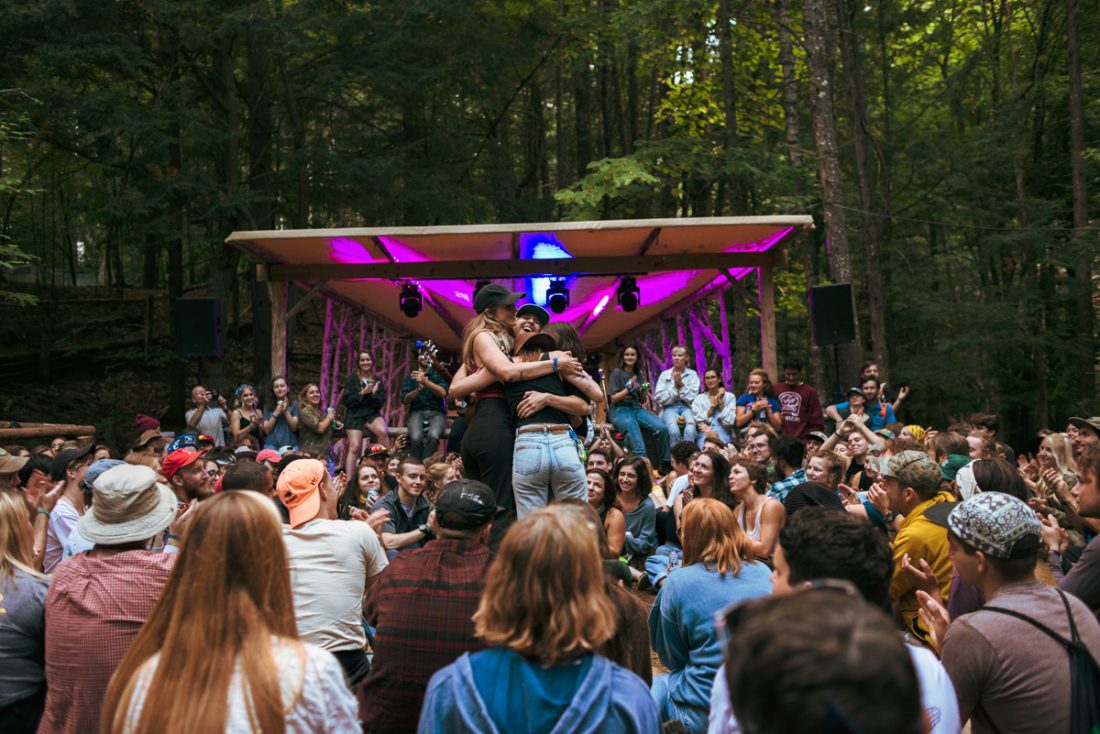