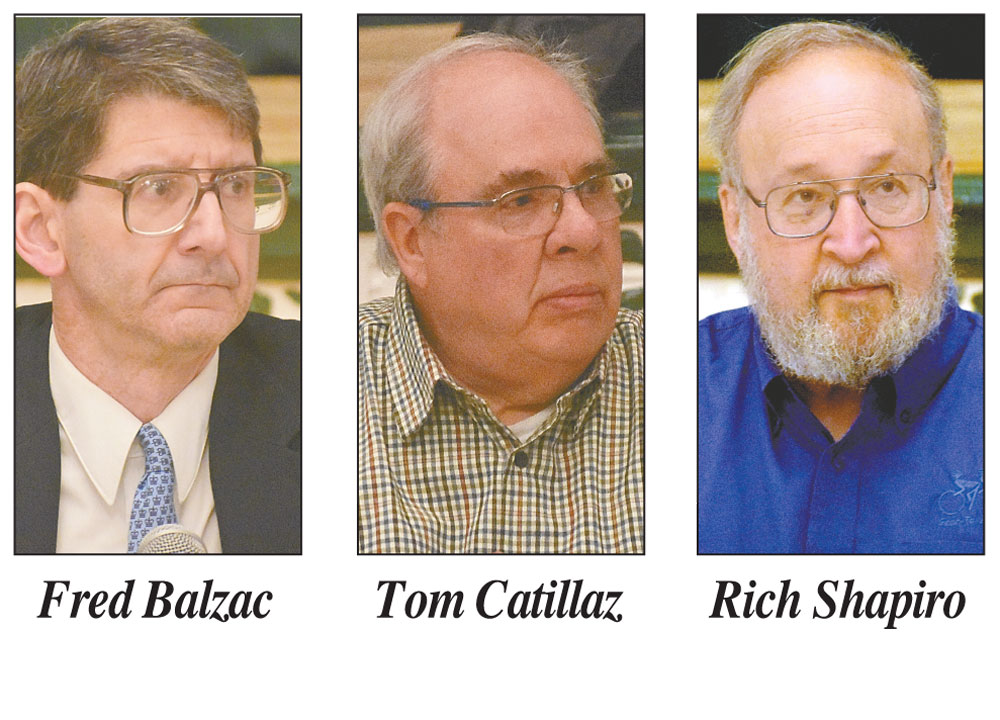 Saranac Lake’s village election was set for Wednesday, with polls at the Harrietstown Town Hall open from noon to 9 p.m. Now that won’t happen for nearly six weeks.

“Our top priority has been keeping New Yorkers safe and stopping the spread of the novel coronavirus,” Cuomo said in a press release. “Public health officials have been clear that reducing density is one of the most effective ways to stop the spread, and delaying village elections will help ensure poll workers and voters are not potentially exposed to the virus and at the same time maintain integrity in our election system.”