ORDA closing some venues, reducing visitation at others 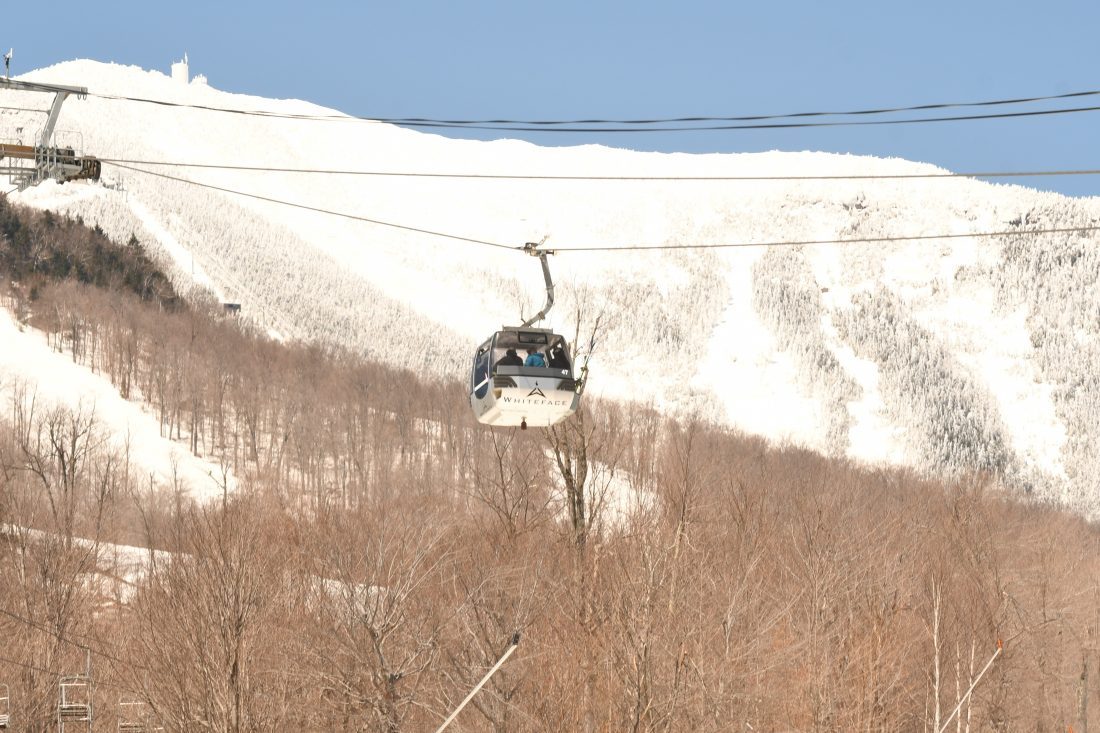 LAKE PLACID — The state Olympic Regional Development Authority is closing some of its venues and reducing the capacity of visitation at others amidst the coronavirus pandemic.

ORDA CEO Mike Pratt said Friday morning that the Olympic Jumping Complex and Olympic Sports Complex will be closed to the public for the rest of the season. The Mount Van Hoevenberg cross-country ski trails will remain open (weather and conditions permitting). And all operations in the Olympic Center will be operating with a 50% density reduction within the indoor facilities, including the Lake Placid Olympic Museum and public skating.

Unrelated to the coronavirus, Mount Van Hoevenberg moved Friday’s men’s and women’s 15k races for the USCSA National Championships to the Olympic Jumping Complex, due to spring-like weather and trail conditions. Also, the mini loop will be the only trail open.

Also due to weather and trail conditions, the ski center canceled the annual Lake Placid Nordic Festival and Loppet, which was scheduled for today, according to the Mount Van Hoevenberg Facebook page.

Whiteface Mountain Ski Center in Wilmington announced Thursday night on its website that the facility will be open during regular business hours with limited capacity. It is operating with a 50% density reduction within the indoor facilities, and the Cloudsplitter Gondola closed for the season at the end of the day Friday. All the lifts and seating capacity will be controlled.

Specifically, the Whiteface website states that 50% of the seating at all indooor spaces has been removed. On the lifts, family members and friends who wish to ride together may do so, and strangers/singles reserve the right to have their own chair. Attendants will only pair people up on quads if they want. There are no changes to the restrooms. Shuttles will not be operating for the rest of the season. All children’s programming and lessons have been canceled for the season, including day care.

And all Whiteface events and live music performances have been canceled. Those events include the Rail Jam and History Tour on March 14, Give Back Sunday, Make a Wish and Season Pass Holder Appreciation Day on March 15, Apple Butter Moguls on March 21, Grommet Jam on March 28, Banked Salmon on April 4, Pond Skimming on April 11 and Easter events and activities on April 12.

Similar restrictions were posted on the website for the Gore Mountain Ski Center in North Creek and the Facebook page for the Belleayre Mountain ski center in the Catskills, which ORDA operates.

Pratt said all events at ORDA venues have been canceled for the next few weeks. That includes the ISU’s World Synchronized Skating Championships set for April 3-5 at the Olympic Center. All 6,000 seats were sold out, he said.

ORDA, the ISU and U.S. Figure Skating issued a joint press release about the cancellation Friday, saying that the decision was made in light of New York’s restrictions on public gatherings and the U.S. travel ban affecting 26 European countries due to the coronavirus (COVID-19) pandemic.

“While we are disappointed for all the teams that worked so hard to qualify for these world championships, U.S. Figure Skating supports the ISU’s decision as we globally work to limit the spread of the coronavirus,” U.S. Figure Skating President Anne Cammett said in a press release.

“I’d like to thank ORDA, the village of Lake Placid and the many volunteers who worked tirelessly to prepare for a world-class event,” Cammett said. “We certainly want Lake Placid to host these championships in the near future.”

Two other big events at the Olympic Center were canceled earlier in the week. On Thursday, it was announced that two huge hockey tournaments — the Eastern College Athletic Conference’s final four and the CAN/AM Challenge Cup for younger players — were canceled as concerns continue over the spread of the novel coronavirus. The CAN/AM tourney was expected to start Thursday and run through the weekend. The ECAC semifinals and championship game were set for March 20 and 21.

USA Bobsled/Skeleton and USA Luge, both based in Lake Placid, announced Friday that they are canceling programs and events through the rest of the season.

USA Bobsled/Skeleton canceled the National Championships “in an abundance of caution for the safety and well being for the community, partners, athletes, coaches and staff,” according to a press release. The races were originally set for Friday and Saturday, March 20 and 21, at the Mount Van Hoevenberg sliding facility.

“We understand the drive and passion of athletes to compete, but as we have seen the number of cases of COVID-19 drastically increase over the last few days, without any signs of slowing, and the ease in which the virus is spreading, we must exercise caution when it comes to the safety of the athletes,” USABS CEO Aron McGuire said in a statement. “After further discussions and review of the situation, we’ve decided to cancel National Championships.”

The USABS will continue to monitor the outbreak of COVID-19 closely as future events are planned.

“Out of an abundance of caution, and with our athletes, future athletes, coaches and members in mind, we felt it necessary to terminate the season at this point,” USA Luge CEO Jim Leahy said in a press release. “These decisions were made as a result of the coronavirus pandemic. The health and safety of these individuals and their families are most important to us.

“I have also instructed our staff to cancel any domestic and international travel plans for the time being. Like so many other organizations, we clearly understand the impact of the coronavirus. As we weighed the decision to cancel these events, we relied on the expert opinions of the U.S. Olympic and Paralympic Committee, our medical staff, and local and state authorities.”

Also, the April 4 open house at USA Luge headquarters on Church Street, where the team’s new indoor refrigerated training center was to be unveiled, is being postponed. It will be rescheduled for a later date. 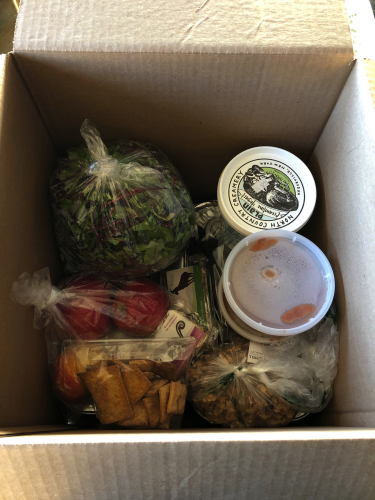 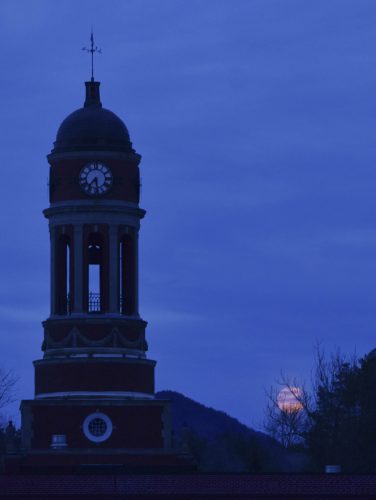