Fourth case of COVID-19 is confirmed in Essex County 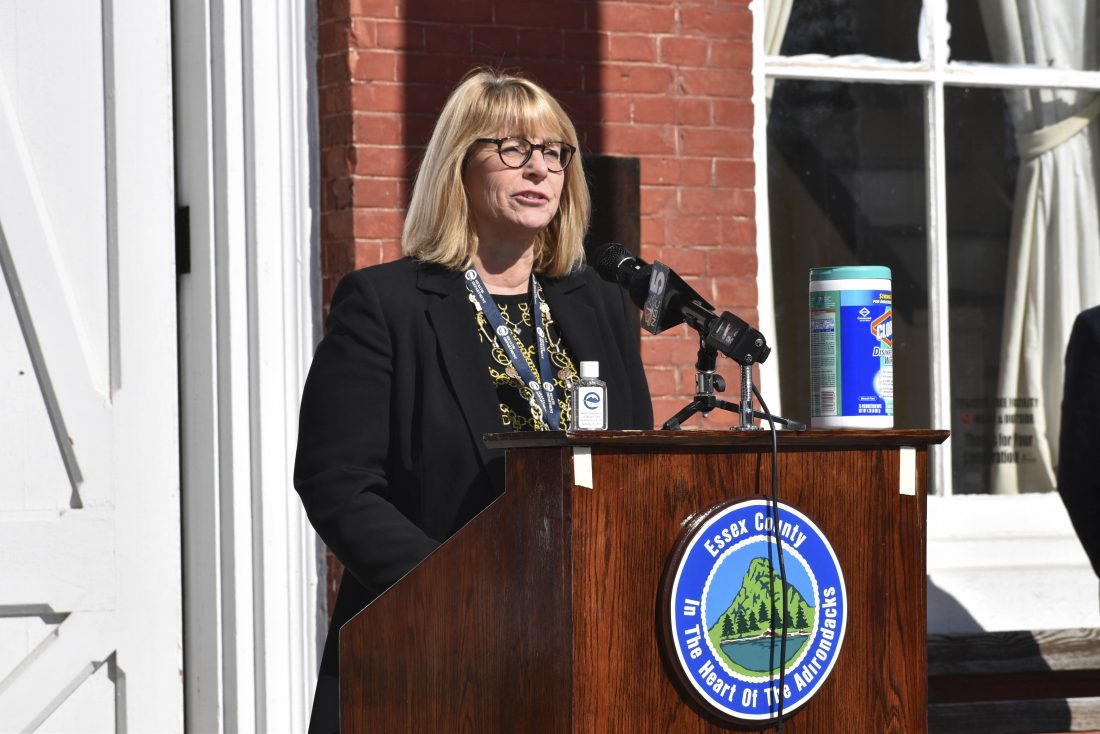 Essex County Public Health Director Linda Beers said it’s now clear that the county is seeing “community spread” of the illness caused by the novel coronavirus — which means it’s unclear where some patients with positive results were infected.

“We know that we are now facing community spread, so the potential for exposure is a reality for everyone, regardless of travel or other risk factors,” Beers said in a statement Tuesday. “The best way to protect yourself, your family, and your neighbors is to stay home as much as possible, minimize your interactions with others by practicing social distancing, and maintain hand hygiene.”

“The lower number of confirmed cases in Essex County is very likely the result of reduced access to tests, which is occurring throughout the region,” she said.

Statewide, 25,665 cases had been confirmed as of Tuesday morning, up by more than 4,700 from Monday, according to the New York Times. New York cases now account for nearly 7% of confirmed cases worldwide. At least 210 deaths have been confirmed across the state.

As of Tuesday afternoon, at least 52,215 people in the United States and the three U.S. territories had tested positive for the coronavirus, the Times reported. More than 406,900 across the globe have become ill and at least 18,293 deaths have been reported worldwide.

The majority of confirmed cases in this state so far have been in densely-populated areas downstate, including in Westchester County, Long Island and New York City, where thousands of people are being tested each day. More than 91,000 people have been tested for COVID-19 statewide, according to Gov. Andrew Cuomo.

Adirondack Medical Center in Saranac Lake, the Alice Hyde Medical Center in Malone and the Elizabethtown Community Hospital have all restricted COVID-19 testing to inpatients. Dr. Todd Whitman, Alice Hyde’s assistant chief medical officer, said in a statement last week that the testing restrictions are due to a nationwide shortage of COVID-19 testing supplies. The Hudson Headwaters Network had conducted approximately 500 tests to date as of Tuesday — at one point last week, doctors were ordering around 80 tests per day. But the network announced on Tuesday that, faced with a shortage of testing supplies, it had conducted just seven tests that day.

According to the network, “several hundred” tests are still pending. AMC spokesman Matt Scollin said some of its patients have waited upward of seven days to receive test results.

“The practice of isolating individuals who are showing symptoms or who are confirmed to have COVID-19 is an important tool in slowing the spread of this virus and reducing the pressure on our healthcare system,” Beers said. “Doctors are advising suspect cases to self-isolate, because for most people, illness with COVID-19 can be managed at home. Home isolation preserves healthcare resources and limits spread. Individuals at higher risk for severe illness, like older adults and those with chronic conditions, should be more vigilant in monitoring their symptoms, calling their healthcare provider or 9-1-1 if worsening illness occurs.”

There were still no confirmed cases of COVID-19 in Franklin County as of Tuesday.

Gov. Andrew Cuomo on Sunday announced he would direct the state’s hospitals to increase their ICU and acute care capacity by at least 50%.

AMC and ECH have both put together plans to meet that threshold.

“We just finished a significant construction project that added new clinical areas to the hospital,” said AMC Chief Strategy Officer Dan Hill. “We’re pretty lucky that we’ve recently had that construction, adding space in Saranac Lake that has allowed us to plan for an increase in those beds.

“We have also been able to locate space formally used for ambulatory surgery units (ASU), and we’ve been able to allocate some beds for our plan from our new ASU unit. We were also able to repurpose four rooms that we formally used as our endoscopy suite, which brings our planned ICU beds up to 12.”

Altogether, the hospital currently has eight ICU beds and 43 acute care beds. The hospital’s plan to find a tent to expand space for testing has been nixed, according to Scollin, who said the resources for that tent are being redirected into other areas of the hospital’s COVID-19 operations. In recent days, the hospital has joined others around the region in canceling primary care visits at its clinics, restricting visitations with a few exceptions and canceling elective surgeries.

“We are making sure we’re as prepared as we can be for the things we don’t know,” Scollin said.

ECH plans to add 13 beds to its total of 25, according to spokeswoman Elizabeth Rogers. Seven of those will be in Elizabethtown, six at the hospital’s Ticonderoga campus.

Scollin said AMC has been overwhelmed by the amount of support its staff has seen from the community.

In the last few days, there have been donations of food for staff, a small gathering of people carrying signs of support outside the Saranac Lake hospital, and “armies of sewing clubs” looking to put together masks for staff, according to Scollin.

“We didn’t anticipate this level of support from the community,” he said.

Anyone who wants to donate supplies is encouraged to reach out to Adirondack Foundation Executive Director Hannah Hanford at 518-897-2348 or hhanford@adirondackhealth.org. Donations — either anonymous or with a note — can also be left outside the back entrance of the foundation’s offices at 118 Main St. in Saranac Lake. 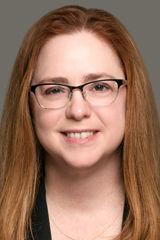