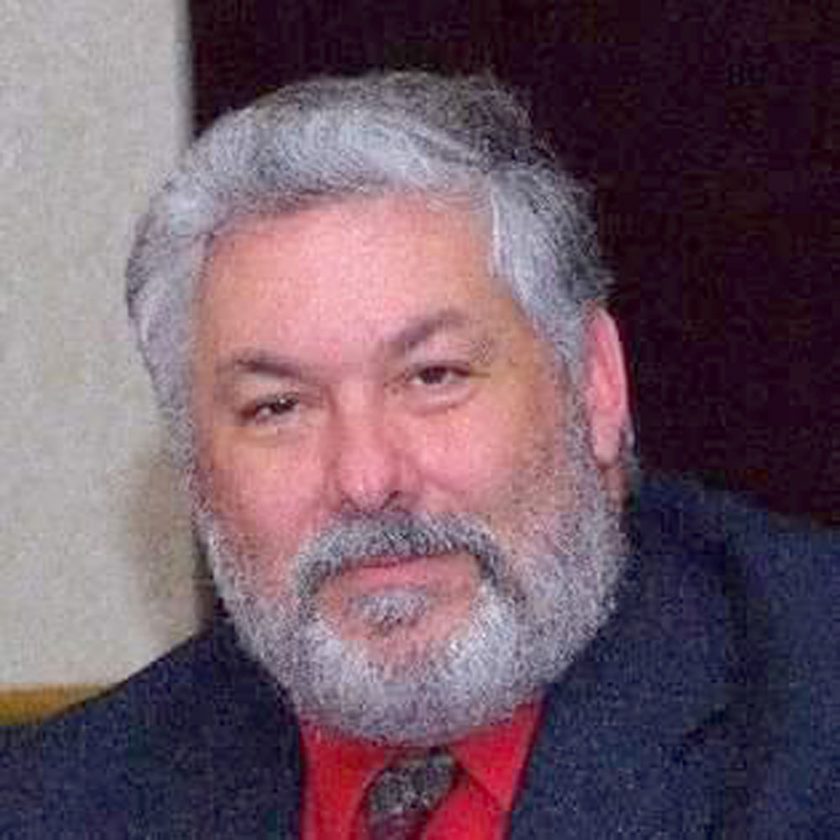 Although Jeffrey French has filed with the state Board of Elections as a candidate for Congress, he missed a deadline to file one piece of paperwork necessary to appear on the ballot as a candidate with the Serve America Movement Party, of which he is not a registered member.

The state Board of Elections website shows French, of Natural Bridge, as a SAM candidate in the November election for New York’s 21st Congressional District, along with Republican incumbent Elise Stefanik of Schuylerville and Democratic challenger Tedra Cobb of Canton, but it does not show him having accepted the SAM Party’s authorization of his candidacy.

French is registered as a Conservative Party member, so there are extra hoops to jump through for him to become a SAM Party candidate. He said he changed his registration to the SAM Party after the Feb. 14 deadline to change parties, so he is still officially a Conservative for this election cycle. He has completed nearly all the necessary steps, including getting SAM Party approval for his candidacy, according to the state Board of Elections. But he is missing one last piece to push past the finish line: his certificate showing he accepts the party’s designation of him.

The deadline to file that certificate had been April 6, but a March 14 addition to one of of Gov. Andrew Cuomo’s executive order bumped the last day to accept or decline designations up to March 24, due to COVID-19 and the other changes it has prompted to this election cycle’s political calendar. French said he received a letter informing him of the March 24 deadline on March 25.

He said Saturday he plans to call the state Board of Elections Monday to find out more information before he decides whether he will file the certificate and/or appeal.

Back with the parents