Trees cut to clear way for airplanes in Lake Placid 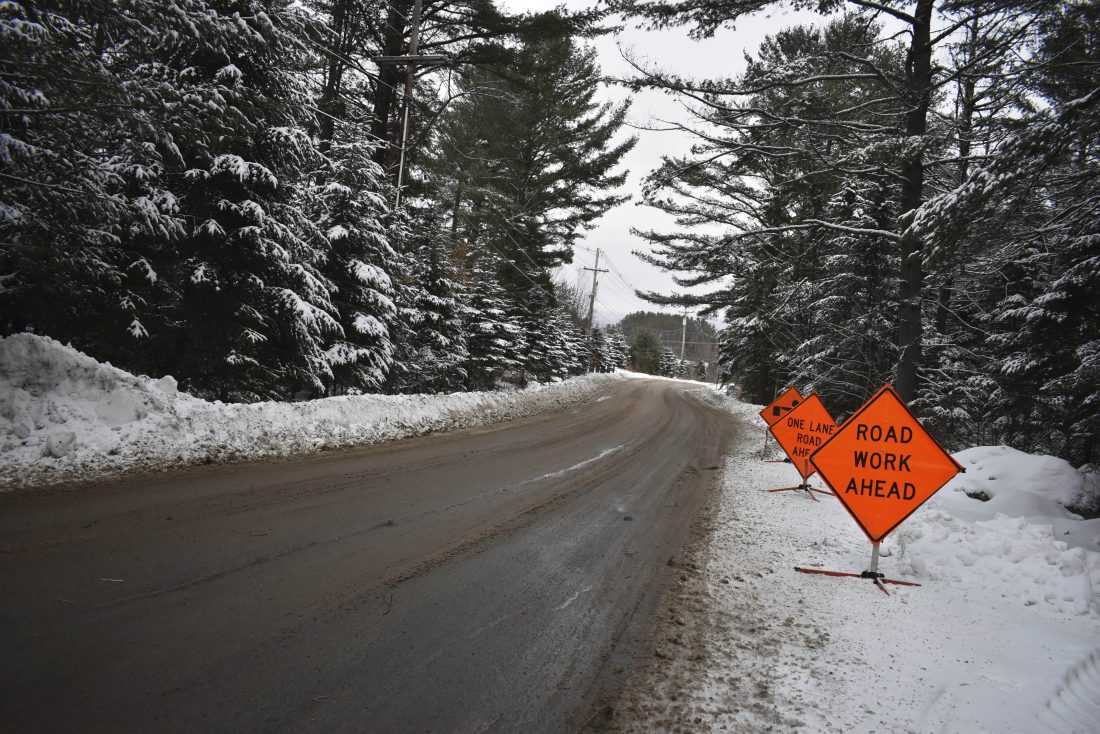 LAKE PLACID — A company has cut hundreds of trees along Recycle Circle as part of an ongoing project at the Lake Placid Airport.

The Rochester-based Terry’s Tree Service was contracted by the town of North Elba to remove the trees after the Federal Aviation Administration recommended the town pare down the foliage, which it saw as obstructing the flight path, more than five years ago.

The tree cutting is part of an ongoing project that’s partially funded by the FAA, the state of New York and the town. The initial planning and design phase cost $95,000, according to town Budget Officer Catherine Edman. The FAA paid for 90% of that, the state Department of Transportation paid 5%, and the town paid 5%. This second phase, which includes cutting and will include the replanting some trees, is projected to cost more than $1 million, with $913,932 paid for by the FAA and the rest split between the DOT and the town.

Some town councilors described the tree removal that’s occurred on Recycle Circle as “clear cutting.” Town Supervisor Jay Rand said the path looks barer than expected because to remove some of the larger trees near the airport, the company had to clear more brush than anticipated.

A few trees will be replanted along the same stretch to add some screening between the airport and neighboring homes. Rand said he believes the replanting at the airport, and subsequent cleanup, will resume on May 1.