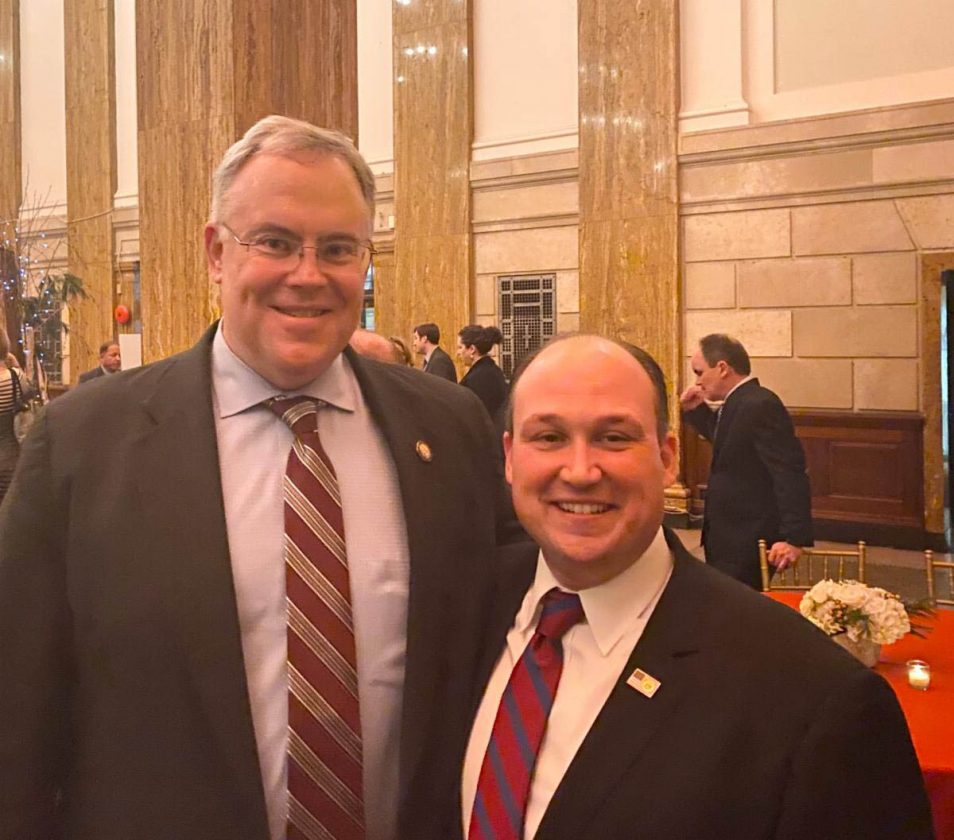 “He’s exactly the kind of champion we need fighting for a return to common sense in New York state,” Nick Langworthy said of Stec, who is seeking the 45th Senate District seat being vacated at the end of the year by Sen. Betty Little. Stec and Little are both Republicans from Queensbury.

Three other candidates are running for the Senate seat, including two other Republicans: retired English teacher Kevin Beary of Colton, St. Lawrence County, and Cambridge village Mayor Carman Bogle of Washington County. Neither has received endorsements from major Republican officials, while Stec has been endorsed by the party chairs of four of the six counties in the 45th District: Clinton, Essex, Franklin and Warren.

Kimberly Davis, a Democrat from Plattsburgh who is the current Clinton County treasurer, has secured endorsements from all six county Democratic committees.

“Dan Stec is a strong and effective voice for the hardworking taxpayers of this state,” Langworthy said in a press release. “Whether it’s leading the fight to reverse the disastrous bail and discovery laws or his work on behalf of property taxpayers and small businesses, Dan delivers results for his constituents.”

Stec, in the release, thanked Langworthy and added, “As the new chairman, he’s bringing a real, much-needed sense of purpose, leadership and vision to the state GOP.” Langworthy, a 38-year-old from Jamestown, was named chair of the state committee in July 2019.