Board of Ed wants to hear input from you 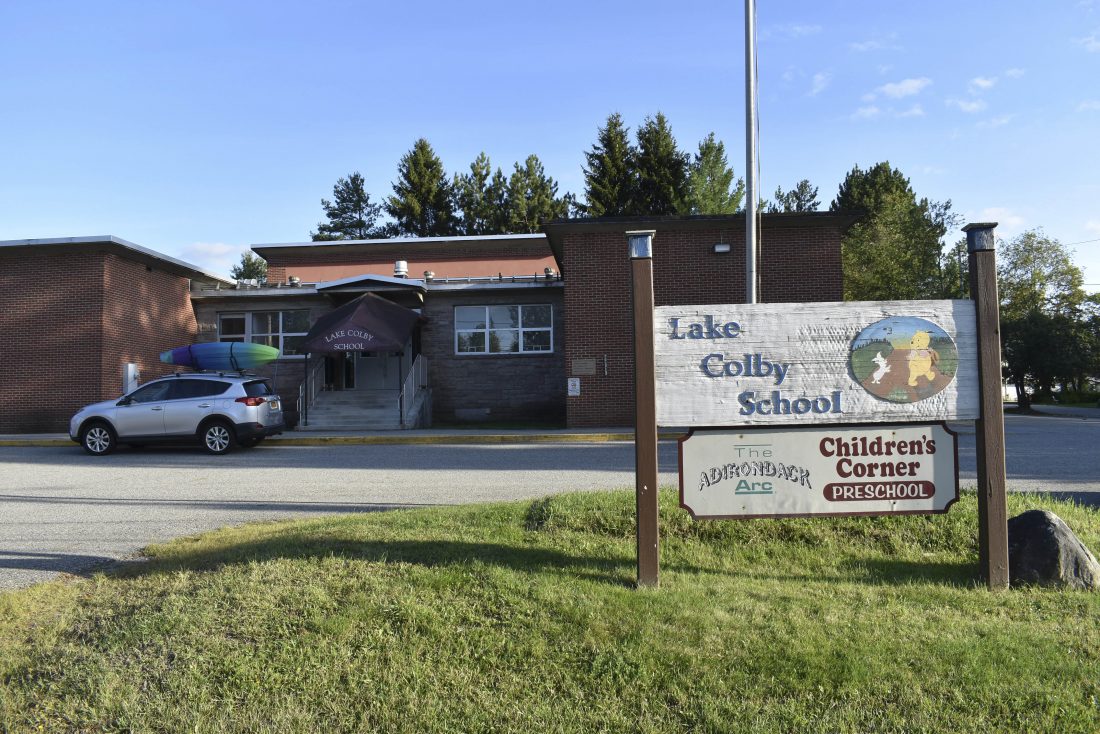 SARANAC LAKE — The Saranac Lake Central School District Board of Education might sell its Lake Colby location, but it’s looking for public input before making any decisions.

The school board held a public hearing at its meeting Wednesday night.

“The plan wasn’t to make a decision that night,” school Superintendent Diane Fox said in a phone interview Thursday. “We just want to begin the conversation and make sure the public knows about it.”

The district stopped using Lake Colby School, located at 26 Trudeau Road, in 2012 because of a decline in enrollment. Currently, two non-district preschool programs rent out the building — The Adirondack Arc and Headstart.

At the public hearing, Fox said only two people showed up to provide input. One woman asked what the district would do if there was an influx of students requiring more space.

“We’re not predicting that we’re going to see a particularly large boom of enrollment in the future,” Fox said. “But if that is the case, we have additional space at the Bloomingdale School.”

In terms of price and who the district would sell the building to, Fox said, “We haven’t gotten that far with the conversation yet.

“When we sold the Lake Clear property (in 2018), the board made it a point to sell to a person or an organization that would be beneficial to the community. I’d say the same goes for Lake Colby.”

In a previous interview, Fox said Lake Colby School is worth about $500,000, Fox said if the district were to find a use for the location, it would require expensive renovations.

The board plans to hold more public hearings on this matter in the future. Anybody who would like to comment on Lake Colby School can email Board of Education Clerk Fred Finn at finnfred@slcs.org.