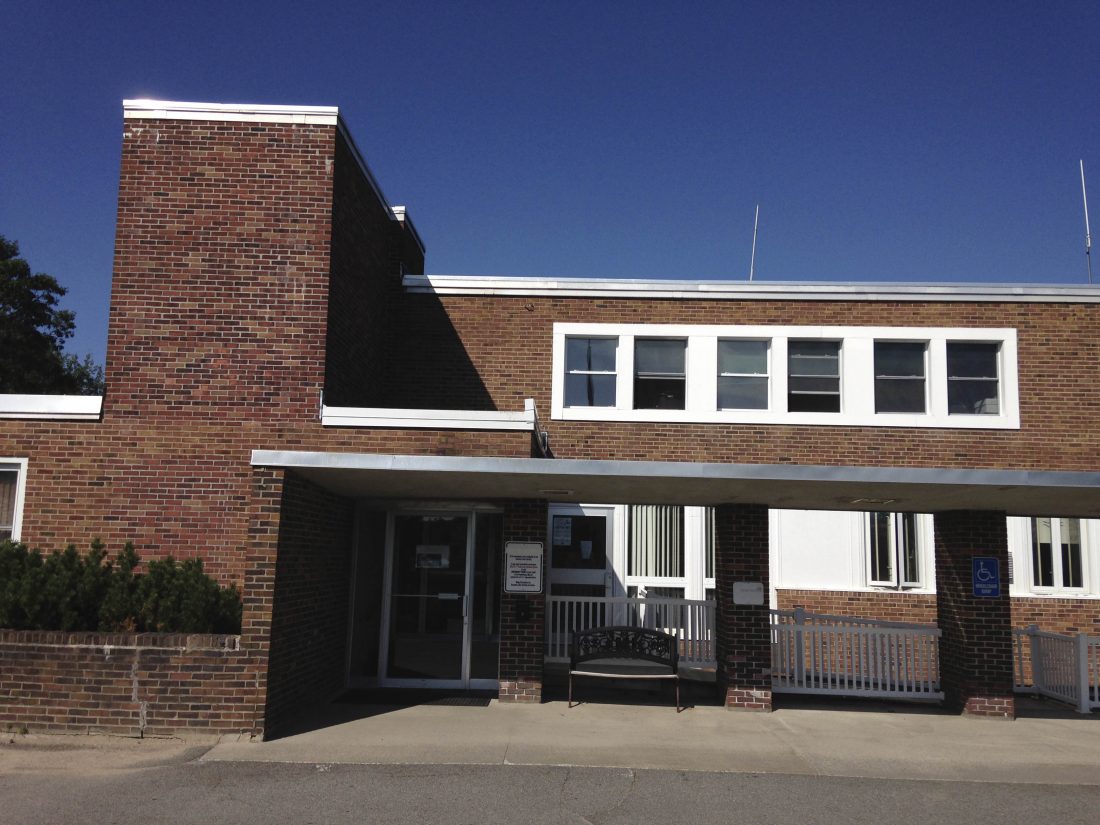 LAKE PLACID — The North Elba Town Council is exploring what it might cost to demolish the community’s old hospital. But first, the town plans to hire a company to evaluate the amount of asbestos that may have to be abated.

The town took official ownership of the former Adirondack Medical Center-Lake Placid this past October after Adirondack Health and other tenants moved out. The hospital moved its offices and the part-time emergency room to the new Lake Placid Health and Medical Fitness Center on Old Military Road. The building was temporarily used by North Elba Community Christmas Fund volunteers over the holidays.

“We’re moving forward to try to determine demolition costs,” said town Councilman Derek Doty at the council’s meeting Tuesday. “We would continue following through with the asbestos abatement plan should we be the entity to demolish. We know there’s a liability.”

The town council approved a $5,600 expense to contract KAS, a company based in Plattsburgh and Williston, Vermont, to conduct an updated asbestos inventory and develop a proposed scope of work that could serve as a bid document if the town chooses to move forward with asbestos abatement. The town also hopes that the document will include a price estimate.

“I’d rather know what that figure is rather than some other entity come to buy it, and we don’t know,” Doty said.

Town Supervisor Jay Rand said he’d like to see the contract delayed for two weeks so the town can explore other options first. Town councilors agreed.

At the council’s Tuesday meeting, its members also discussed a request from the local fire department to use the old hospital temporarily for training purposes, starting in the spring.

The building opened as Placid Memorial Hospital, a 50-bed facility, on Feb. 4, 1951. It included basic surgical, emergency, maternity and other related departments.

The building replaced the Lake Placid General Hospital on Lake Placid Club Drive. That building was torn down in 1978, and in its place the Winterset Inn was built, just in time for the 1980 Winter Olympics. The building later housed the National Sports Academy and soon will be the Lake Placid Inn hotel.

Placid Memorial Hospital’s maternity ward closed in 1972. Placid Memorial and the General Hospital of Saranac Lake merged on Jan. 1, 1991, to become Adirondack Medical Center, billed at the time as “one hospital in two locations.”