An additional 6 to 8 inches of snow is possible 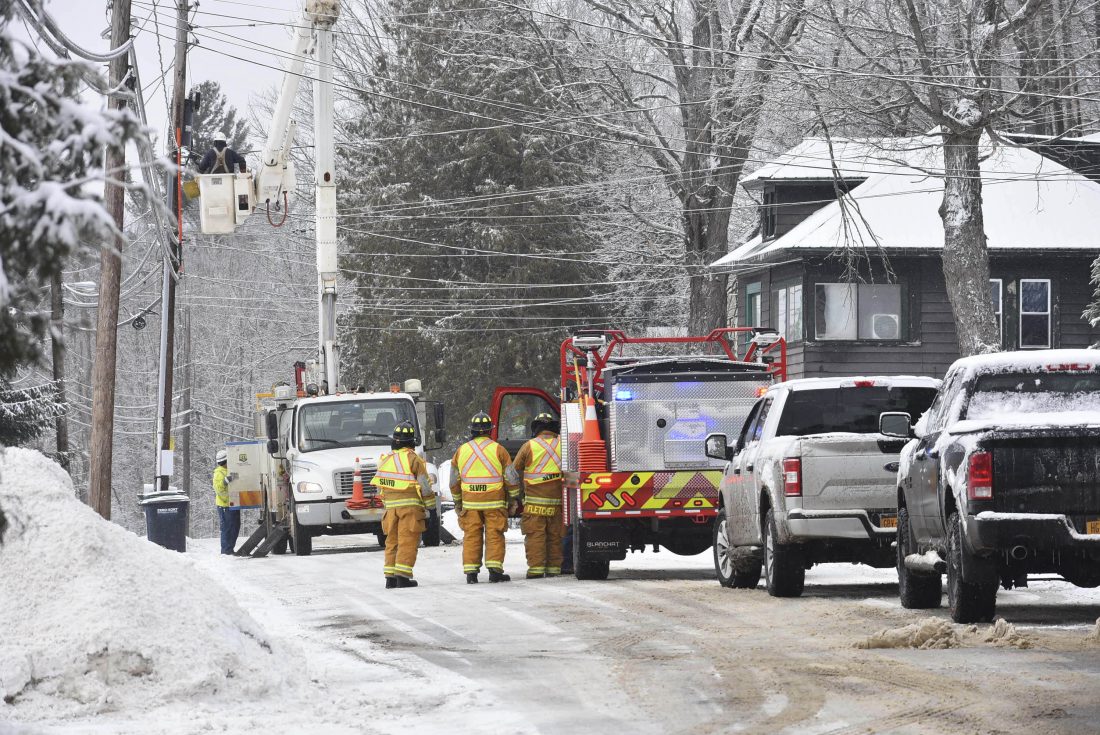 The National Weather Service in Burlington, Vermont on Thursday warned of possible additional snowfall today of six to eight inches along, and south of state Route 3. Three to seven inches of snowfall is expected from Lake Placid to Newcomb with wind gusts up to 40 miles per hour.

Travel could be very difficult, according to the NWS. Blowing snow could reduce visibility and the hazardous conditions could affect residents’ morning or evening commute today.

“The snow will be accompanied by winds gusting as high as 50 mph to 60 mph, resulting in ‘severe’ blowing and drifting snow, with blowing snow producing near-zero visibility,” the Watertown Daily Times reported.

Forecasters said the Tug Hill Plateau east of Lake Ontario could see 3 to 4 feet of snow by Saturday.

Dozens of school districts closed ahead of the storm as the NWS issued a long list of winter storm watches and warnings.

Frontier Central School Superintendent Richard Hughes had some fun with his announcement, taking to Twitter with a song telling students to “grab a blanket and grab a book.”

In Buffalo, crews planned to brave the elements and continue filming scenes in and around City Hall for “Nightmare Alley,” a Guillermo del Toro-directed movie starring Bradley Cooper. Downtown Buffalo was forecast to escape the brunt of the snow but was still contending with gusty winds.

“The producers are most concerned about high winds, so we are monitoring weather conditions closely and will adjust throughout the day. Public safety and safety of the crew are the biggest priorities in any decisions today,” said Tim Clark, commissioner of the Buffalo Niagara Film Office.

The Associated Press contributed to this report.