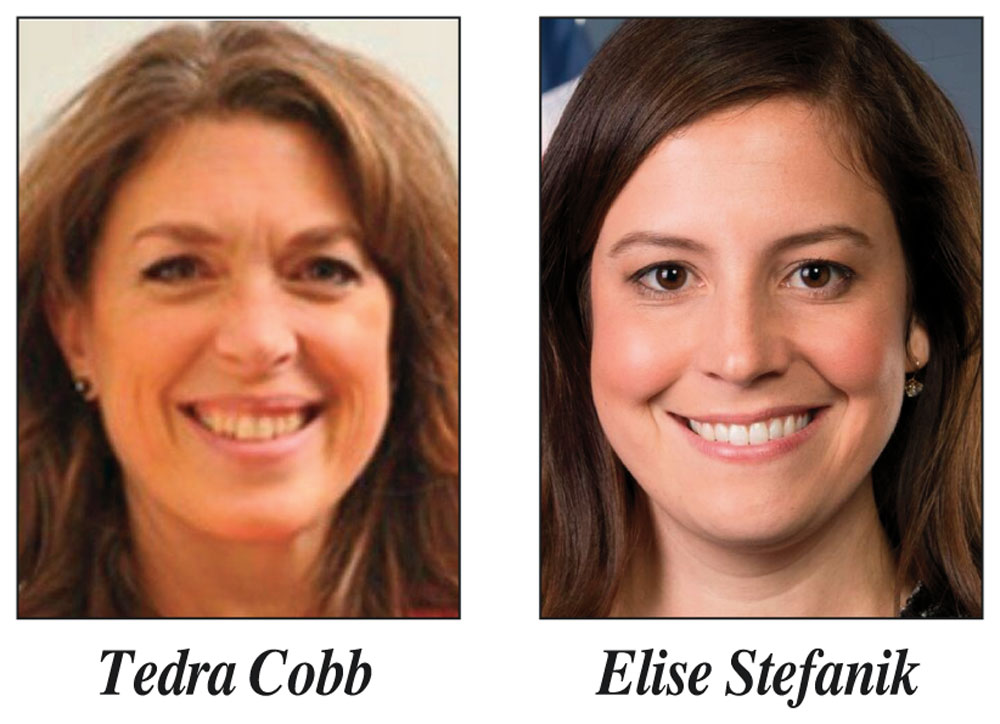 Stefanik’s campaign says that Cobb, whose campaign brought in millions of dollars when Stefanik was on national television defending President Donald Trump in his impeachment hearings, should return the money raised by people spreading the hashtag #TrashyStefanik, as it says the hashtag led to sexist and sexually harassing online attacks.

Wynn, who resigned from his role as finance chair of the Republican National Committee when allegations that he used his power to force employees at his Las Vegas casinos into sex emerged in 2018, has donated to Republican candidates for years.

“Today I am asking Elise Stefanik to do the right thing and return the contribution,” Cobb said in a press release. “Unfortunately, this is a pattern for Stefanik. She will accept money from anyone if it furthers her career.”

Stefanik spokeswoman Madison Anderson did not respond to an email question asking if Stefanik would return the contribution.

“Taxin’ Tedra gleefully raised $2 million dollars off of disgusting, sexist, vile attacks against Congresswoman Stefanik for weeks and she didn’t bat an eye,” Anderson wrote for the Stefanik campaign in an email. “Instead, Tedra welcomed and bragged about the money raised off of #TrashyStefanik. Before making these demands, Taxin’ Tedra should return every single penny raised off of the sexist and sexually harassing attacks online that Congresswoman Stefanik endured for weeks.” 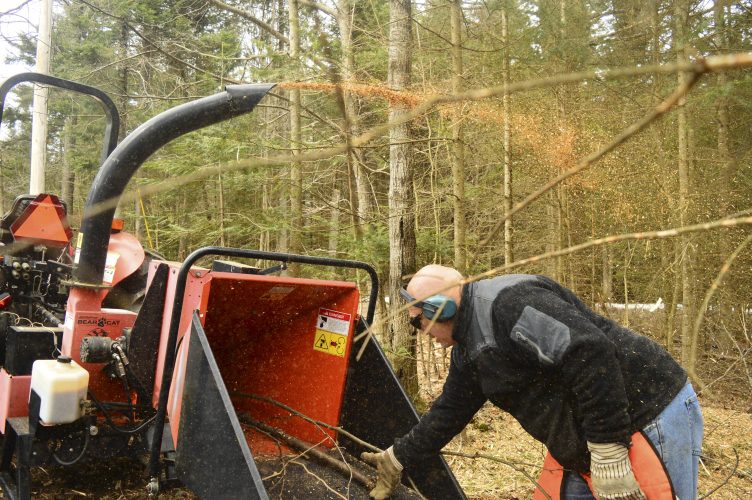 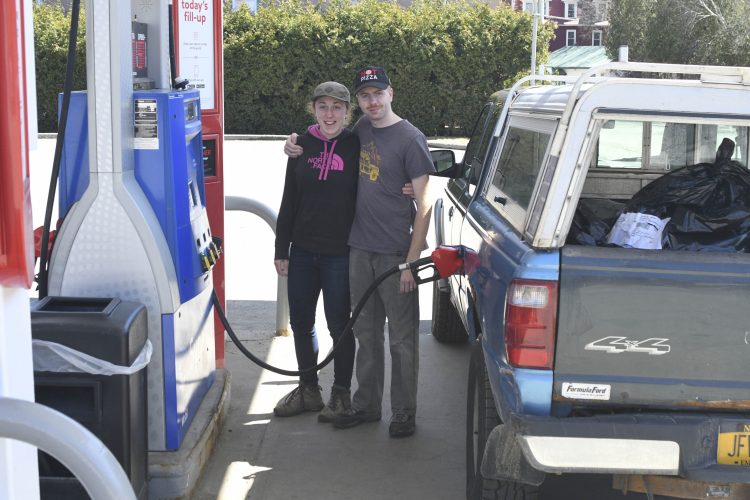