Cobb has money to spend, but she’s hanging onto it 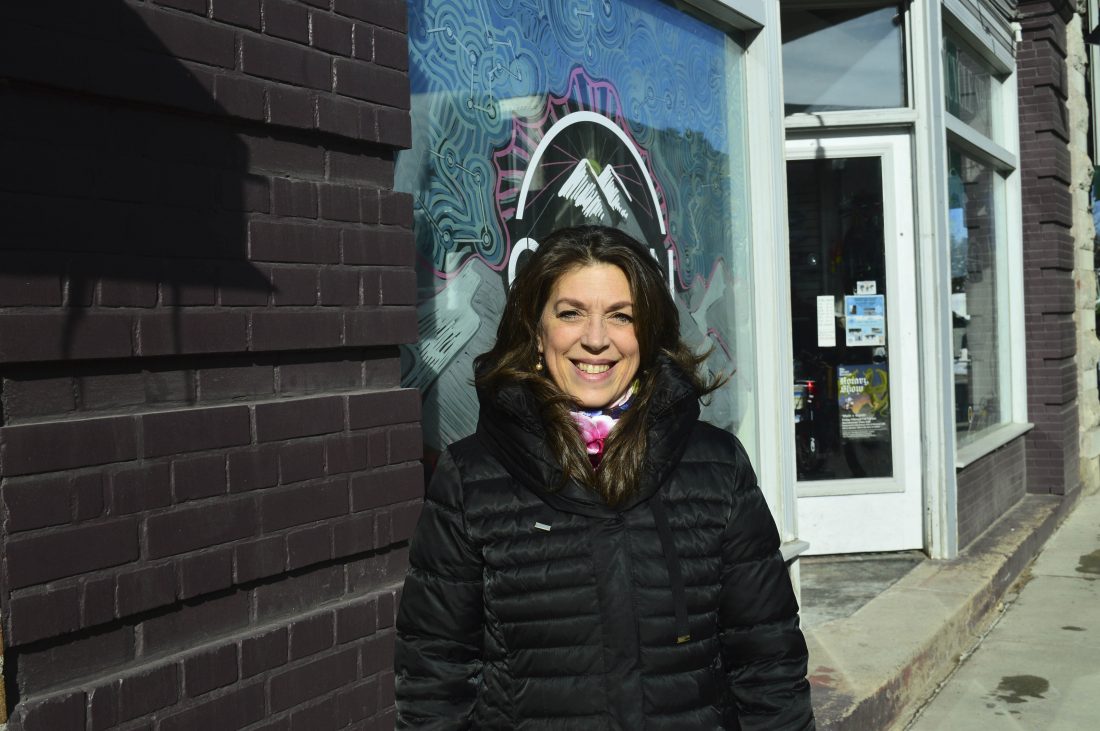 Democratic congressional candidate Tedra Cobb has over $2 million in the bank for her campaign, but she’s not spent much of it yet. (Enterprise photo — Aaron Cerbone)

SARANAC LAKE — Tedra Cobb has a lot of money and no plans to spend it yet.

The Democrat from Canton is running for New York’s 21st Congressional District for the second time in an attempt at taking the seat away from incumbent U.S. Rep. Elise Stefanik, R-Schuylerville.

Cobb has a sizable campaign bank of over $2 million, the result of millions of Americans tuning in to the impeachment of President Donald Trump in November, seeing Stefanik defending Trump and wanting to support whoever was running against her.

Cobb was their candidate, and in a couple of days her campaign went from an average North Country congress run to a highly funded and nationally recognized battle. Cobb herself said she does not see it that way, though. She said the 15 minutes of national fame and millions of dollars have not changed the trajectory of her campaign.

The impeachment attention benefited Stefanik financially even more. She raised $3.2 million in that quarter.

Cobb has $2.2 million on hand and has not spent the majority of the $2.7 million she has earned in this election cycle.

So what is her plan for the money?

When asked, Cobb reiterated her common “chicken surprise” story about her mother and growing up with nine adopted siblings.

“My mother had a dish called chicken surprise; ‘You find the chicken; I’ll be surprised,'” Cobb said. “It’s called being lean. I am doing nothing with that money right now. … I am sitting, being very fiscally conservative.”

Cobb said she will spend it eventually, but on what she is not sure.

Stefanik has also not dipped much into her funds.

A few of Cobb’s donations came from high-profile Hollywood actors, such as Mark Hamill and George Takei of “Star Wars” and “Star Trek” fame, respectively. Stefanik has criticized Cobb as being the “toast of Tinseltown” and having fans in Hollywood, but not many in the North Country.

Cobb said this is not true.

Cobb says those actors aren’t the people she is running to represent and that the maxed-out donations from actors were not a significant part of her earnings. She said she writes thank-you notes to each of her donors and that she has written “thousands” to people in this district.

She said in the fourth quarter of 2019 the average donation to her campaign was $27.50.

Cobb said she believes the bigger problem is Stefanik taking donations from corporations that pollute or are responsible for the opioid crisis, like Exxon-Mobil or Johnson & Johnson, respectively.

“It is fundamentally about the money that drives Stefanik’s votes,” Cobb said.

Stefanik has received $578,600 from business PACs in this election cycle.