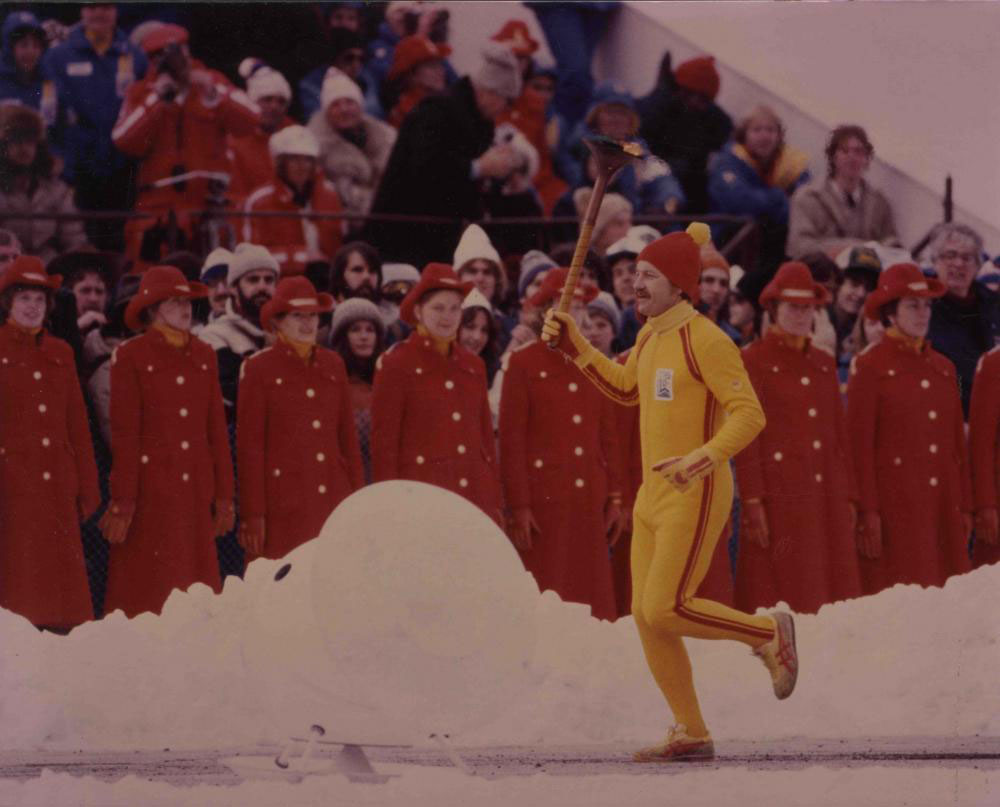 LAKE PLACID — A Main Street parade expected to kick off the opening ceremony of the 40th Anniversary Celebration tomorrow has been canceled, the chair of the organizing committee said Wednesday.

The parade was planned to be part of a torch run from Fitness Revolution on Saranac Avenue to the North Elba Show Grounds. The torch run, which will feature at least 10 of the original torch runners from the XIII Olympic Winter Games, will still happen, according to 40th Anniversary Celebration Committee Chair Lori Fitzgerald. She said at a meeting of the Lake Placid Business Association Tuesday morning that the parade would be canceled because it’s expected to be “too cold” outside.

The torch run will stretch from Saranac Avenue to Cascade Road via Main Street and Sentinel Road tomorrow, starting at 5 p.m.

The 40th Anniversary celebration starts tonight at 6:30 p.m. in the Olympic Museum. Two exhibits will be opening: “Totally 80 — Exploring the Look of the Games” and “Foretelling the Future — The National Weather Service at the Lake Placid Olympic Winter Games.” The event will include a celebration of Roni Raccoon’s 40th birthday and throwback festivities, with themed cocktails. Wearing ’80s attire is encouraged. The first 80 visitors who show up will receive an original ticket to the Olympic Winter Games.

Tomorrow, American Cup Short Track Speedskating starts at noon at the Olympic Center and runs until 5 p.m. Tickets are $10. An all-event pass is $25. The torch run will immediately follow, with the opening ceremony slated to start at 5:45 p.m. at the North Elba Show Grounds. The ceremony will include a speech by the late J. Bernard Fell, the lighting of the 1980 cauldron and a fireworks display.