LAKE PLACID — Officials say a new draft of a proposed law regulating short-term vacation rentals will come in the next few days.

At a joint meeting of the North Elba Town Council and the Lake Placid Village Board at the North Elba Town Hall Wednesday, local officials debated nuances of the law, and ultimately settled on how they would seek to regulate short-term vacation rentals.

Concerns over the number of short-term rentals in the village of Lake Placid, particularly the increasing number in traditionally residential areas, have continued to mount for more than a decade. Some year-round residents blame the rise of the online short-term vacation rental market for the worsening shortage of affordable housing, while others say offering up their homes on websites like Airbnb is the only way they’re able to afford to keep their homes.

The law, once drafted, will likely include provisions requiring those who rent out their properties for less than 30 days to apply for and secure a permit, require they limit the number of visitors who stay there, and ensure there’s adequate off-street parking to serve those visitors.

The law will likely also differentiate between properties that are owned by someone who lives there for a specific amount of time each year, and a property where the owner doesn’t live. So-called “owner occupied” rentals, as well as rentals located in the Main Street business district, may see fewer regulations under the law.

There will also be a cap on the number of days a short-term rental can be occupied. The town council and village board decided to take different approaches to this cap. In the village, rentals would be capped at 75 days of occupancy under the proposed law. On town land outside of the village, which boasts far fewer rentals than the hamlet, the occupancy cap would be slightly more lenient at 90 days.

“I don’t see the need for a drastic reduction (in rentals) in the outskirts,” town Councilman Derek Doty said.

For the last few years, lawmakers have been discussing ways to protect the busy local tourism economy while mitigating the impacts of short-term rentals, such as excess cars parked on the street and noise pollution from vacationers, on the quality of life in residential neighborhoods.

The town and village boards jointly proposed a law designed to regulate short-term vacation rentals last January. A public hearing followed, then another version of the law this past August, with another public hearing after that.

This upcoming version of the law, now informed by data from a formal study, will mark the third time in the last year that lawmakers will attempt to adopt a set of regulations.

More details on that law are expected to come soon. Town Attorney Ron Briggs told the town council Wednesday that they can expect a new draft of the law in two days.

In that same meeting, representatives of consulting firm Camoin 310 — which was contracted to conduct a study of short-term rental impacts and how the town and village’s proposed law compares to existing laws in 10 other communities — outlined the results of their research.

The study found that “there is a reasonable connection that’s being made” between short-term rentals and the affordable housing crunch, but “there’s been no consensus in the literature that one is causing the other,” according to Camoin 310 Project Manager Daniel Stevens.

The study compared Lake Placid’s proposed law to similar ones in the cities of Boulder and Denver and the town of Vail, all in Colorado; Redwood City and the city of Mountain View, both in California; the town of Clyde Hill in Washington; Boston; and the towns of Southhampton and Lake George.

There were a lot of similarities between Lake Placid’s proposed legislation and regulations adopted in those communities, but there were also some notable differences.

Other communities generally didn’t put a cap on the number of days a rental can be occupied, though three communities restricted rentals that weren’t owner-occupied, the study says.

And while the town and village are proposing a 24-month permit length initially, with a required renewal of that permit after each subsequent year, a one-year permit length is more common in other communities. Other communities also offer a permit fee waiver for properties rented for 14 days or less.

Lake Placid would generally be unique in requiring a site plan as part of the permitting process, by detailing septic and parking requirements for rentals, and by establishing a specific short-term rental review committee, the study says.

The full short-term rental study was not made available to the public prior to, or at, the village and town’s joint meeting.

Multiple residents decried this decision, as well as the fact that three meetings — one on the village’s Main Street project, one with a focus on short-term rentals and another on affordable housing — were all scheduled on the same day. The first meeting was planned by the Main Street task force, while the latter two were planned by the Lake Placid-North Elba Community Development Commission’s Joint Community Housing Committee, or JCHC.

“I know it was not your intention to make this an opaque process, but the look is not good,” Sarah Galvin, co-owner of Bookstore Plus, said at a meeting of the village board Tuesday. “We understand it’s not a public hearing but you at least want the perception of transparency.”

The JCHC, which commissioned the study from Camoin 310, is expected to publish the study online this week at futurelakeplacid.com. 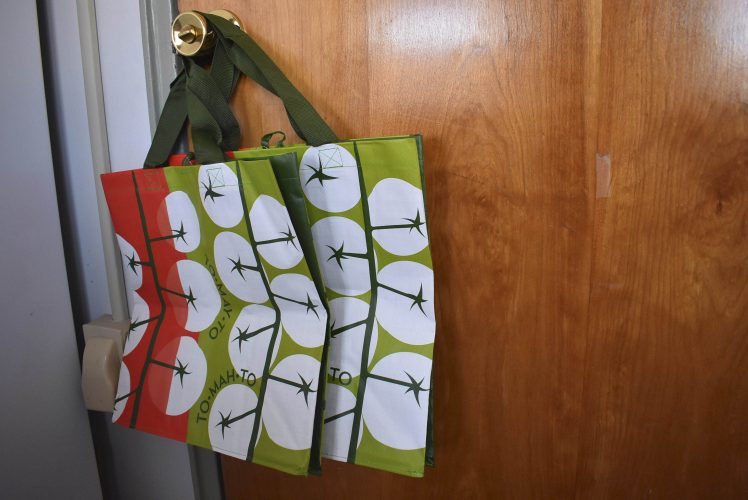 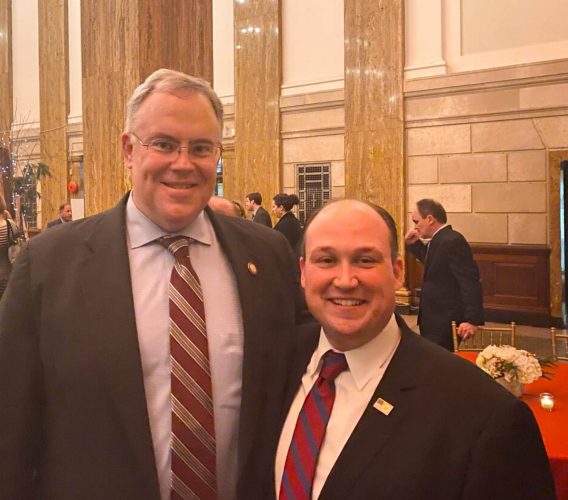