Santa’s visit no holiday for hotel 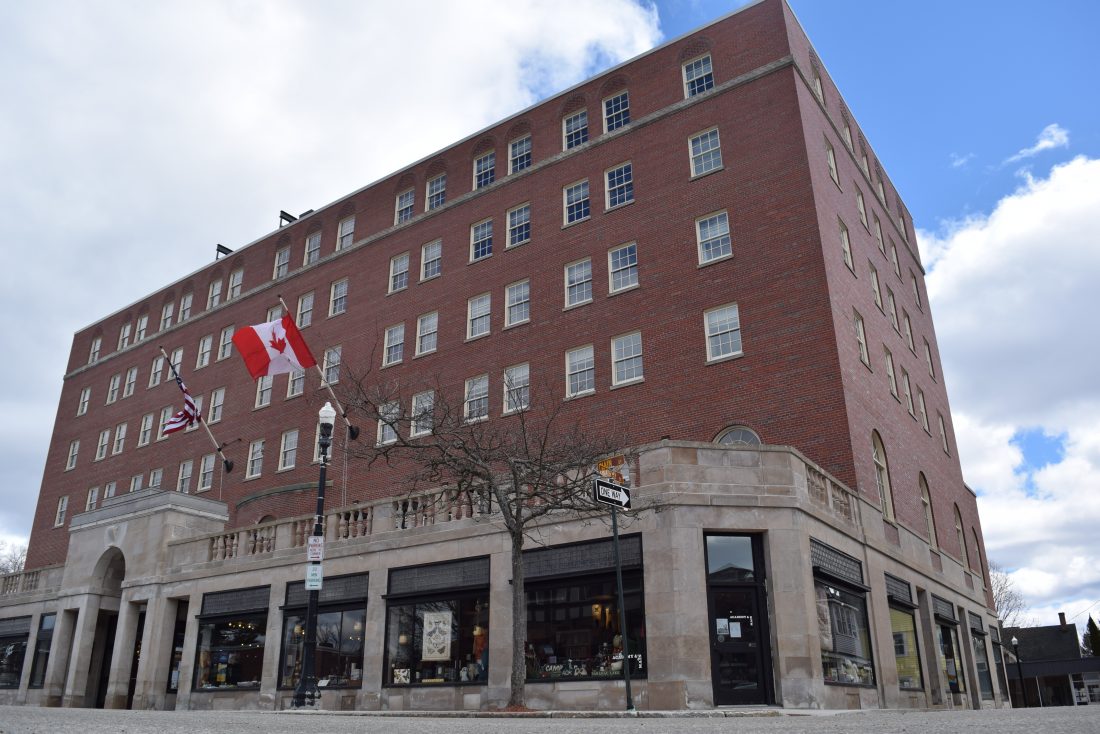 SARANAC LAKE — Friday night’s Light Up Saranac Lake event with a special visit from Santa and a tree lighting ceremony at Berkeley Green may have been fun for many, but Hotel Saranac General Manager Jacob Kipping said it did cause some issues for his business.

At Monday night’s village board meeting, Kipping said closing down all of Main Street from Berkeley Green to Church Street kept hotel guests from getting in or out for a time Friday night. He said the hotel was completely sold out that night. The hotel’s parking structure has a lower level on Academy Street, but that’s a one-way road, so guests still couldn’t enter from there.

On Friday night, Santa and a slew of decorated fire and utility trucks paraded down Broadway and Main Street during a snow flurry. Hundreds of people lined the sidewalks to watch the colorful vehicles and Kris Kringle drive by.

Kipping said he liked the parade and the village’s enthusiasm for the event, but that he would’ve preferred a notice about the road closure in advance.

Village Manager John Sweeney said the road wasn’t supposed to fully close and hotel guests should’ve been able to get in and out via Church Street, similar to the process for Street Fest this past summer. He said he’ll have to speak with village police to see where the error occurred. Mayor Clyde Rabideau said he was also unaware that the road was fully closed.

“We dropped the ball on this one,” Rabideau said at the meeting. “We’ll do a better job next year.”