‘I didn’t know that was my last opportunity’ 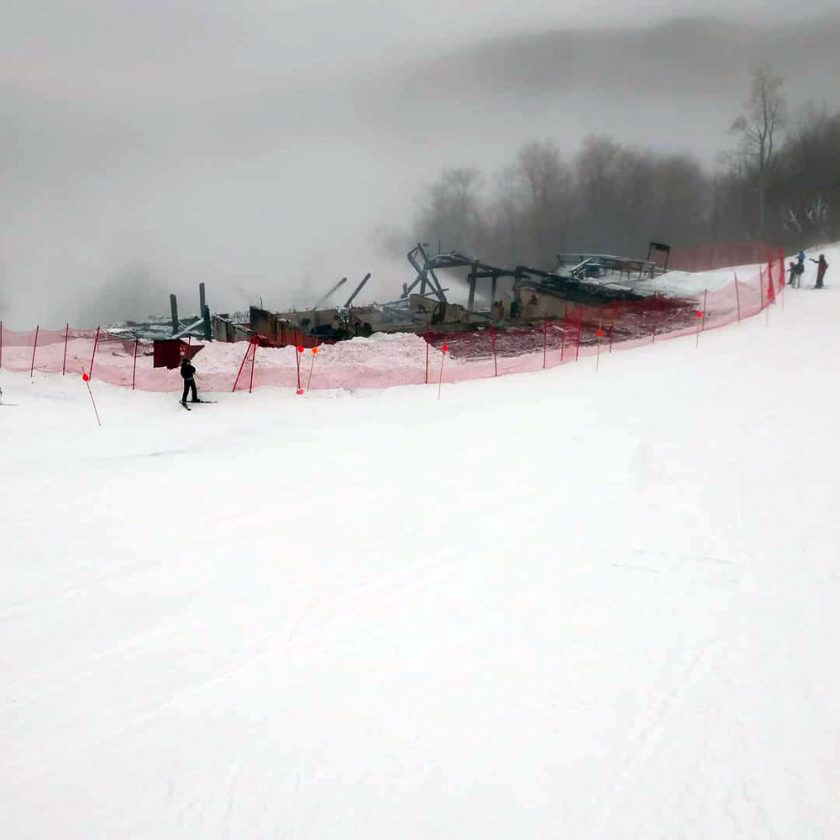 WILMINGTON — Chelsea Walker is a regular at Whiteface Mountain.

She moved to Wilmington a few years ago. Ever since, Walker, 36, has spent hundreds of days on the slopes.

When she heard the Mid-Station Lodge at Whiteface burned down Saturday night, she was devastated.

“You never know what your last ski day of the season is going to be,” she said.

That’s how she feels about the Mid-Station fire.

“I was a little shocked,” she said. “It was kind of depressing. I’ve been there 11 days so far this season and I didn’t stop there. When I heard what happened, I thought, ‘Well crap, I wish I did.’ I didn’t know that was my last opportunity.”

When she moved to Wilmington, she met a lot of local people at Whiteface — particularly at the Mid-Station. The regulars know each other, she said, and the Mid-Station was a beloved resting point.

“That’s what everybody looks forward to, and now it’s not there,” Walker said.

“I think my favorite memory/memories of Mid was all smiles, the variety of people all who are very different but share this certain level of local ‘stroke’ and a level of camaraderie,” she added. “Mid-Station was more than a lodge. Kids grew up there, people fell in love there, people ate, made lasting friendships. We didn’t lose a lodge, we lost a shared home in a way. You knew who you could find at Mid-Station. On busy weeks, we found refuge there from the crowded base lodge.”

She recalls stopping at the lodge one day and spotting a man who was outside grilling some flank steak.

“I was coming out of Mid-Station. Energy was really high. I said, ‘Dude, that smells really good.’ He took a knife out of his pocket and used it to hand me a piece of the steak. That’s what it was all about,” she said. “A lot of good times and friendships being made.”

Walker visited Whiteface again Sunday morning, like she has on nearly every day this season.

“Everything, for the most part, looked normal,” she said. “But when you got to Upper Valley, you could smell smoke. It wasn’t campfire smoke, it was like someone’s house had burned down. As you got closer and closer, you started to see this smoke and fog, and you came up upon this dilapidated building. There were still flames.”

Walker said she felt thankful, in that moment, that this wasn’t the sort of thing locals see every day.

“There was debris everywhere and it was fenced off, but it was very present and kind of overwhelming,” she said. “I feel like it’s a sign of all the changes to come. There’s a lot of people complaining about Whiteface changing.