Wilmington voters go back to Holzer as supervisor 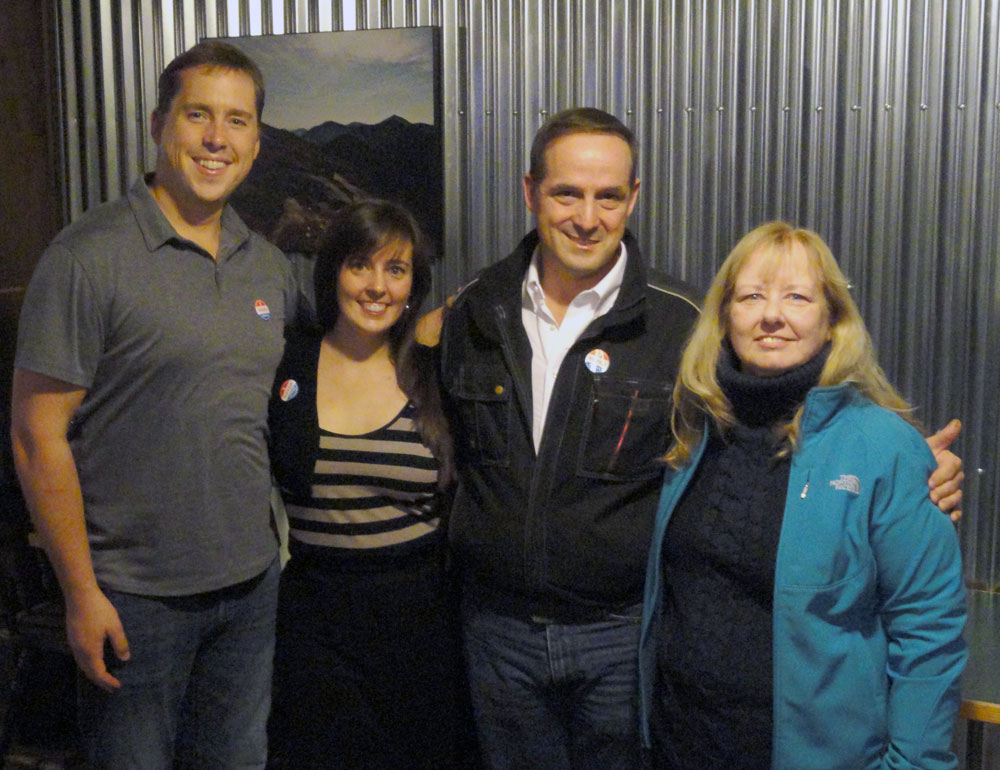 Holzer, a former town supervisor and the town’s current interim supervisor, garnered 393 out of 420 total in-person votes cast, according to the Essex County Board of Elections. Though the general election results have not yet been certified, the Board of Elections sent out absentee ballots to 28 voters in Wilmington, not enough for challenger Xiao Yan Saunderson to close her opponent’s lead. Saunderson tallied 24 votes, and there were three write-in votes.

“I’m excited to start as the supervisor and work hard for the people here in town,” Holzer said. “I appreciate the faith they put in me. I’m going to give the job 110%.”

Holzer marveled at what he characterized as a high voter turnout for Wilmington.

“I think it’s clear the community wants to move forward and do good things for Wilmington,” he said.

When asked if he had anything to say to his opponent, Holzer thanked Saunderson for running.

Holzer is the married father of one daughter, Amanda, and a lifelong resident of Wilmington. He and his wife, Becky, owned the Little Super Market on Route 86 for 22 years. They currently own Whiteface Corners, a multi-purpose building with lodging and the location of Pourman’s Tap House.

He was first elected to the town council in 1983, at the age of 18. He was elected town supervisor for the first time 13 years later, at the age of 31, and served in that capacity for four years. He was a member of Wilmington Fire & Rescue for 25 years.

Holzer said if elected he would form a Wilmington 2020 committee, dedicated to reviewing the town’s history and planning strategically for its future; launch the Wilmington Homestead Housing Initiative, his plan to set aside land in the hamlet with the sole intention of promoting the development of affordable housing for long-term residents and families; and ensure that some of Preston’s key projects, including planning for a wastewater treatment plant, move forward.

Saunderson is a housewife who ran on a platform of decreasing taxes and cutting down on conflicts of interest.

“Congratulations to him. He’s a nice guy,” she said. “Thank you to the voters who voted for me.”