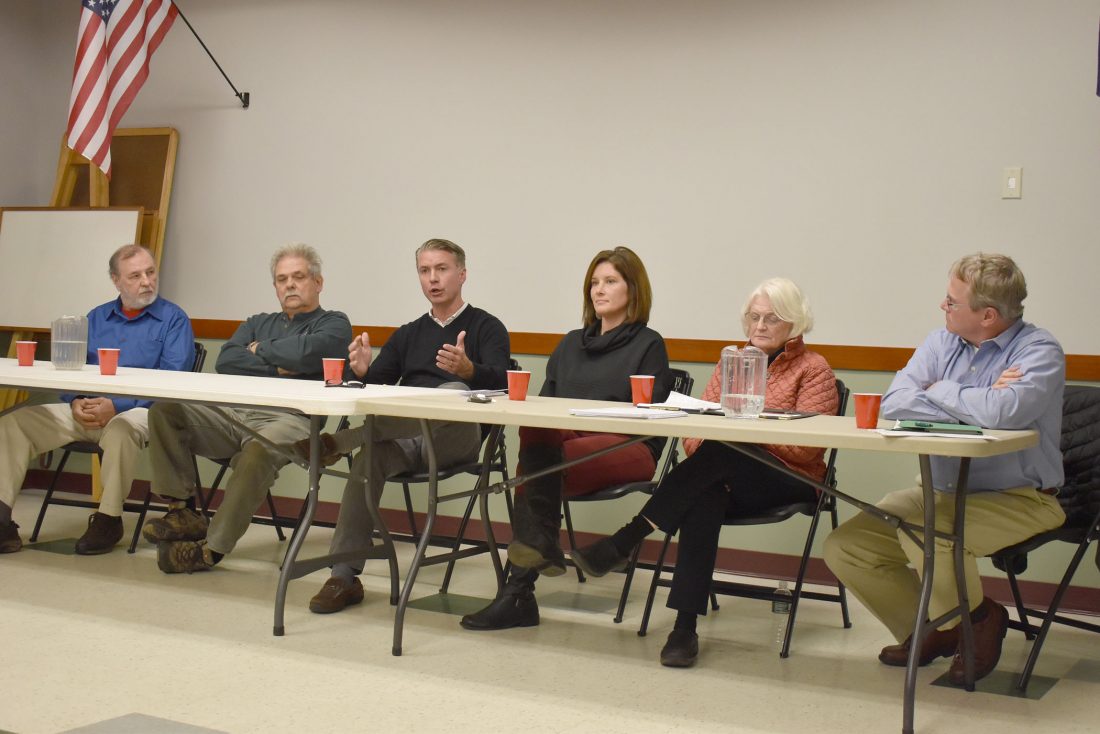 Uncertified results from the Essex County Board of Elections show Whitney garnered the most votes with 329 out of 496 ballots cast Tuesday and during the nine-day early voting period, Deyo was second with 238 votes. The Board of Elections sent out 31 absentee ballots to Keene voters, not enough for the rest of the candidates to secure a lead over Deyo and Whitney. Incumbent Jerry Smith, a Republican, got 119 votes; Independence Party candidate Devon Holbrook got 46 votes; and independent Framers Party candidate John Hudson got 129 votes.

The political makeup of Keene’s town council is currently two Democrats, one independent and one Republican. With independent Michael Buysse declining to run for reelection, Smith losing his reelection bid and Deyo and Whitney securing seats, that makeup will change only by the loss of an independent councilor and addition of an Independence Party councilor.

Deyo, 49, is a Keene Valley native and a married father of two girls, ages 3 and 9. He oversees properties on behalf of second homeowners and manages his own. Deyo has served as a member of the Keene town planning board for more than 15 years. At a Keene candidates’ forum in October, he underscored the need for both affordable housing and reliable internet access to attract more residents here — more residents who, he hopes, would enroll their children in the Keene Central School District.

Deyo was not immediately available for comment on his win Tuesday night.

Whitney was also not available for comment Tuesday night and did not respond to a request for more information on her background before deadline for previous Enterprise articles.

At the same candidates’ forum, Whitney said retaining a sense of community in Keene would be one of her main priorities if elected. Whitney also said she’d like to see more investment in the town’s recreational facilities — like the pavilion, community center and skating rink — and more of an emphasis on green infrastructure, which she said could include the installation of solar panels on the town’s salt barn or stations to capture rainwater.