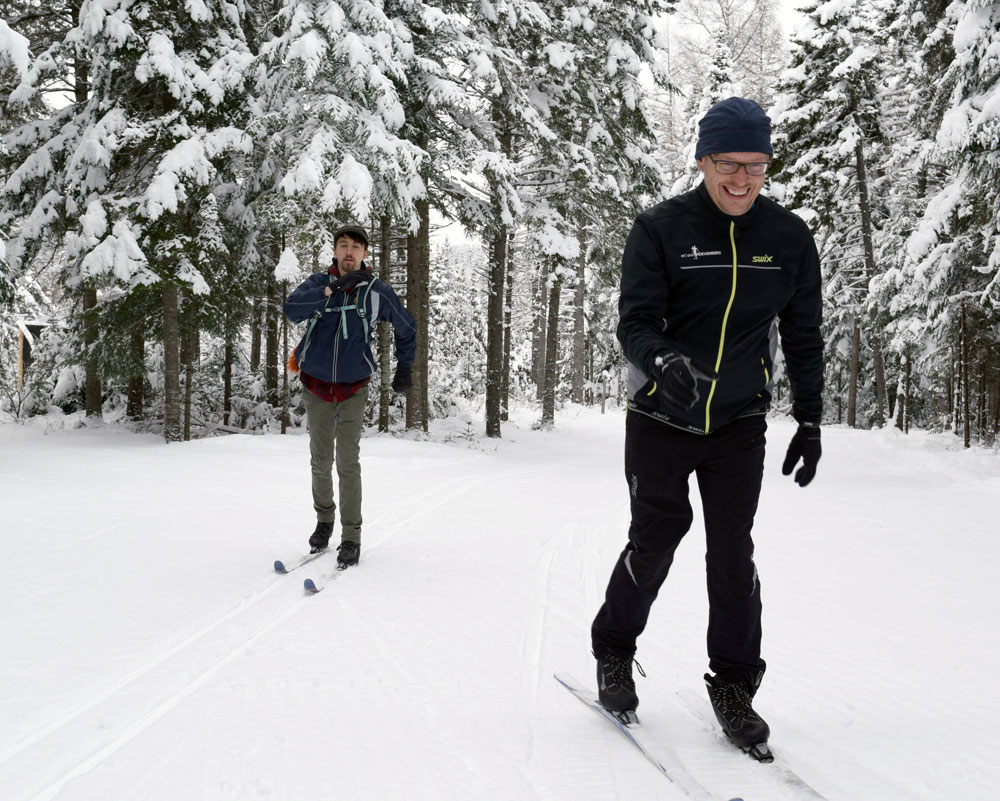 LAKE PLACID — The cross-country ski center at Mount Van Hoevenberg is set to open for the season Saturday, Nov. 16.

Snowmaking ramped up at the facility Friday, according to state Olympic Regional Development Authority Communications Director Jon Lundin. Between the snow manufactured with the agency’s relatively new technology, and the natural conditions afforded by Mother Nature, he said ORDA is expecting good, groomed conditions for skiers on opening day.

The full 50 kilometers of trail won’t be open yet, Lundin said, but the amount of terrain available will expand as the season progresses. Base lodge services will be available for visitors on opening day.

A number of large-scale, state-funded upgrades at the Olympic Sports Complex at Mount Van Hoevenberg are underway in anticipation of the 2023 Winter World University Games, a snow sports event second only in size to the Olympics. Beyond the construction of a three-story, 30,000-square-foot base lodge — which ORDA CEO Michael Pratt says could be open as soon as winter of 2021 — is construction of a new cross-country ski and biathlon stadium, more cross-country ski trails and two mountain coasters, paired with a new 8-million gallon snowmaking reservoir and updated trailheads. It is all expected to breathe new life into a facility that hasn’t seen major updates since the 1980 Winter Olympics, with the exception of a new bobsled-luge-skeleton track, which was opened in 2000.

Lundin said skiers who arrive on opening day will notice a flurry of ongoing projects.

“It’s exciting that the winter season has begun,” he said. “Hopefully our skiers will take a sneak peek at what has happened so far (on site) and anticipate what lies ahead in the next few years.”