Judge rules for former stunt woman, but she still doesn’t have pension 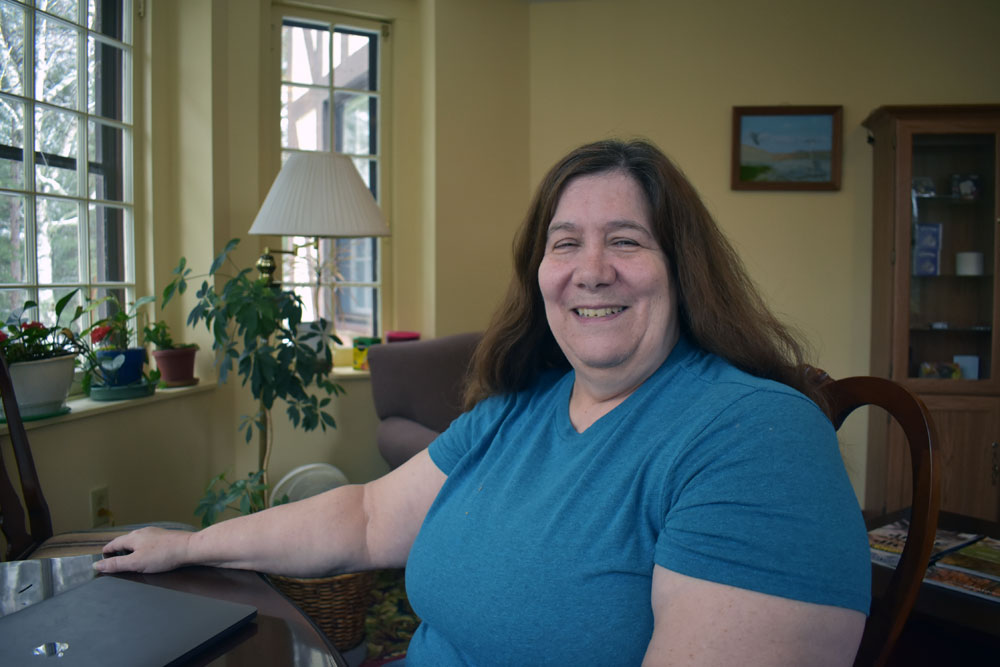 SARANAC LAKE — Local former stunt woman Leslie Hoffman recently won a court case dealing with her on-going fight for a disability pension from the Screen Actors Guild, but she said it’s not a total victory.

At the end of October, U.S. District Judge Gary Klausner ruled in favor of Hoffman, ordering the SAG Pension Plan to reconsider its deal with Hoffman. So she doesn’t have her disability pension back just yet.

Hoffman’s case has gone back and forth in District Court and the Ninth Circuit Court, and it’s unclear where it will go next. Either the SAG Plan will repay her for the missed years of benefit, or it will appeal the decision.

“It almost feels like we’re back to square one,” Hoffman said in an interview Tuesday.

After more than 25 years in the stunt business, Hoffman has suffered traumatic brain injuries, bone and joint problems, hearing loss, memory loss and depression. She’s said she’s had multiple surgeries on her knees and shoulders. She stopped working in 2002 and started to collect disability from the SAG Plan. She later tried to convert her application to an occupational disability pension, claiming that her depression was just one symptom of brain damage she’s sustained over two-and-a-half decades of stunt work.

Hoffman said she didn’t experience one pivotal injury that ended her career and caused her traumatic brain injury. She said it was continuous and compared it to head injuries NFL football players suffer over long periods.

“I was never taken off a set in an ambulance,” she said. “I never had an open head injury, broken bone. I did stunts, I go home. Football players — you get tackled and for 25 years they never think anything is wrong, and the next day they go home and beat their wife or they commit suicide.”

In 2015, the SAG Plan took away Hoffman’s disability pension and ordered her to repay $123,827 in benefits she received in the previous 13 years and another $8,457 in interest. They also wanted her to pay more than $150,000 in lawyer fees. The SAG Plan claimed Hoffman had been working since she started collecting disability from the group in 2002, and that she wasn’t “totally disabled.”

Though she stopped working 17 years ago, Hoffman said she has been on set for Star Trek fan films in Ticonderoga but never signed any contracts and wasn’t paid. She described those instances as more like a special appearance for the fans rather than a job.

“I’d fly out from Los Angeles on my own money, visit my parents, borrow their car and drive down to the set,” she said. “I might have said, ‘Why don’t you take the pillow off the couch and put it on the floor so when the guy falls, at least he isn’t going to be hitting the concrete.’ That’s not the full responsibility of a stunt coordinator. I might have given advice, but I was not working.”

When she lost her pension, Hoffman had to sell her home and most of her possessions in California and move back to her hometown of Saranac Lake. Now 64, she currently lives in a studio apartment at Will Rogers.

“I had to leave everything and took basically what fit in the back of my Prius,” she said.

According to IMDB, Hoffman has 81 stunt credits to her name, having worked on projects such as “M*A*S*H,” “A Nightmare on Elm Street” and both “Star Trek: Voyager” and “Deep Space Nine.”

The Enterprise reached out the SAG offices in California for comment but did not receive a response before publication.