Stefanik says lawyer was sexist to her in House session 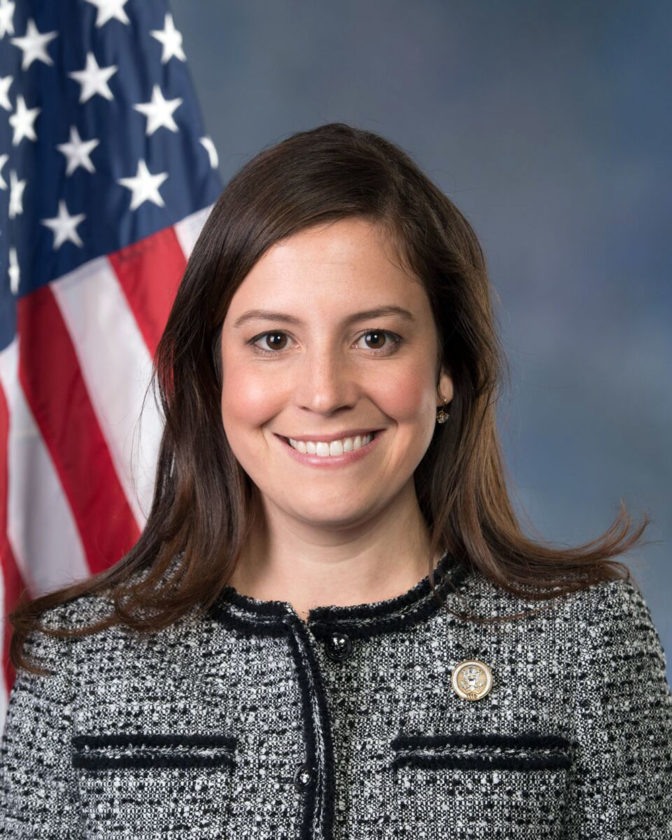 In the transcript of a Oct. 29 impeachment inquiry deposition, U.S. Rep. Elise Stefanik had an exchange with the lawyer of a witness that she later said was sexist on the lawyer’s part.

The document, which was unclassified Friday, shows the testimony of Alexander Vindman, a decorated war veteran and top Ukraine expert on the National Security Council. Vindman listened to the call between President Donald Trump and Ukrainian President Volodymyr Zelensky, which is at the center of this impeachment probe.

Vindman’s lawyer Michael Volkov interjected when Stefanik asked a question about Vindman’s knowledge of a typical head of state call.

“First off, I don’t know who you are,” Volkov said. “If you could identify yourself for the record.”

He asked Stefanik to clarify her question.

Steve Castor, the chief investigative counsel for the U.S. House of Representatives’ Committee on Oversight and Government Reform, introduced Stefanik and she said she is on the House Intelligence Committee, and is a third-term member.

“I get asked this a lot,” Stefanik said.

Volkov said that is good.

“No, it’s not good, but I will continue my line of questioning,” Stefanik said.

“And you know why this was asked,” Stefanik said in a tweet. “(Because) I was the only young woman at the table. The attorney assumed I was staff. And every single person in the room knew it.”

She said U.S. Rep. Tom Malinowski, D-N.J., later told her, “that was the most blatant example of sexism he has seen directly in Congress.”

Vindman had told the impeachment investigators that the memo of the phone call in question had several key words and phrases omitted.

“My question itself was important because it helped flesh out that while I respect Vindman’s military service, he personally had very few and limited experiences on staff protocols and process for heads of state calls,” Stefanik said.

Seiler had tweeted, “Lawyer for Alexander Vindman to @EliseStefanik: And who are you again, please?”

After rules of the impeachment inquiry were set on Oct. 31, House Democrats leading the investigation have already released eight transcripts from closed-door depositions to the public. 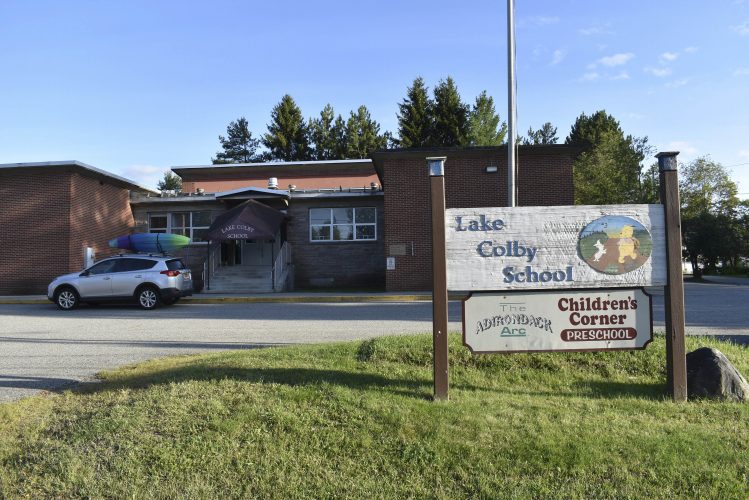